Magic Tricks
Want to study alchemy, witchcraft, or sorcery? The Hay library has you covered. 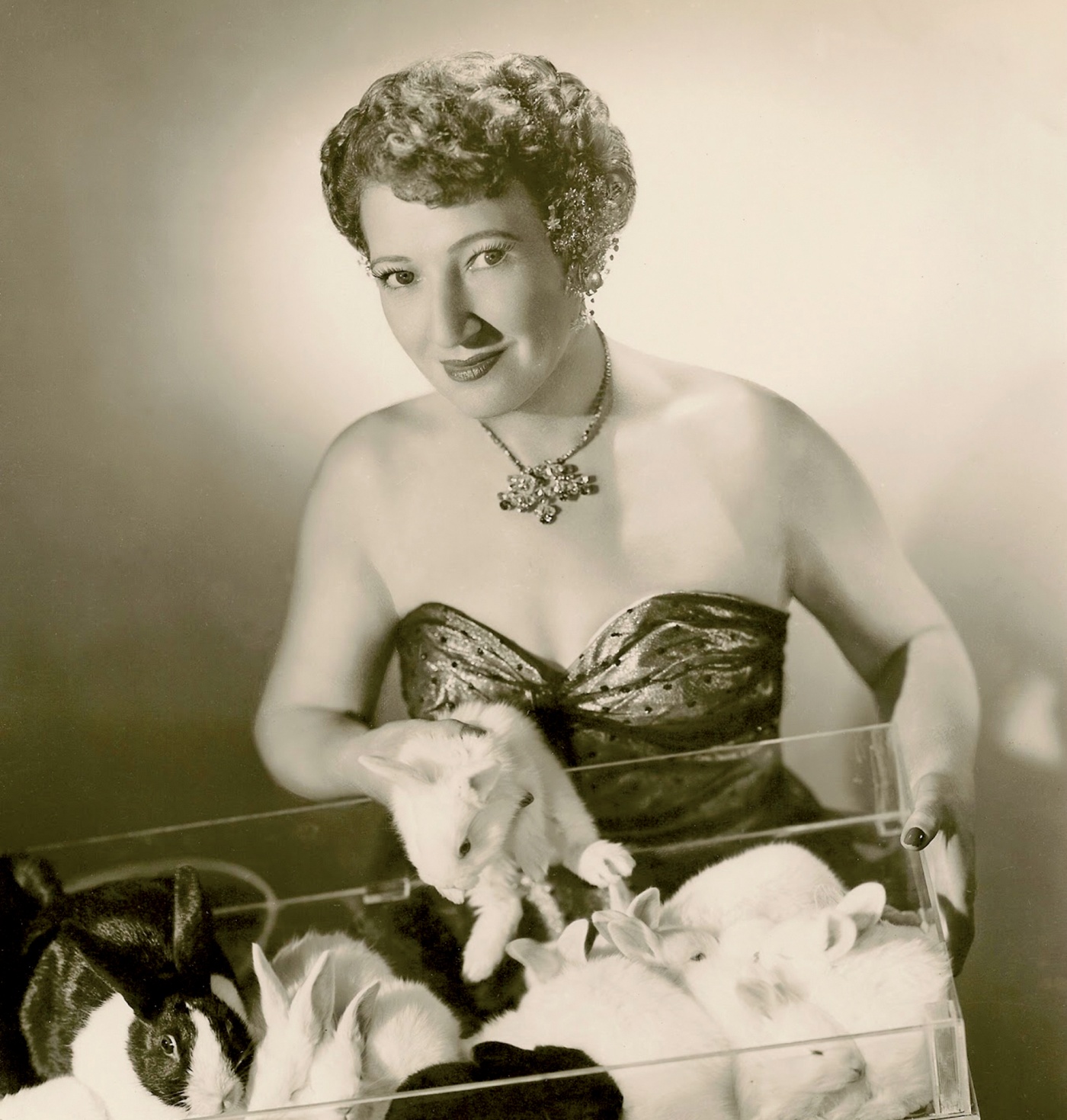 Dell O’Dell with rabbits in the 1950s. Renowned magician Joshua Jay (below) has visited the Hay.

Anyone looking to hoodwink, enchant, deceive, or beguile can uncover the secrets of the art of magic in the John Hay Library’s H. Adrian Smith Collection of Conjuring and Magicana. With approximately 3,000 books and objects on everything from alchemy and astrology to witchcraft and the occult, the private collection is “one of the finest” in the world according to its curator, Tiffini Bowers. Its original owner, H. Adrian Smith ’30, paid his way through Brown by performing magic and donated his smorgasbord of sorcery in 1996, including his personal letters to and from the great magical minds of the day.

“I was overwhelmed by the meticulous nature of the correspondence,” says renowned master magician Joshua Jay, who recently stopped by to view the collection. “It’s all there, ready to be studied.” Magic connoisseurs like Jay gain insight into the construction of their own tricks by reading up on the classics and reviewing the masters. Bowers maintains subscriptions to leading magic periodicals, attends New England Magic Collectors Association meetings, goes to the Magic Collectors Expo, and stays abreast of current affairs and trends in the magic world that relate to magic collecting and history. But illusions and the supernatural appeal to more than just magicians, and the numerous posters, regalia, and advertisements contained in the collection testify to magic’s enduring grip on the human psyche.

“I think we’re all fascinated by wonder; we all like to be surprised,” Bowers says. “I think it’s the idea of the unknown and the spectacular meeting reality.” 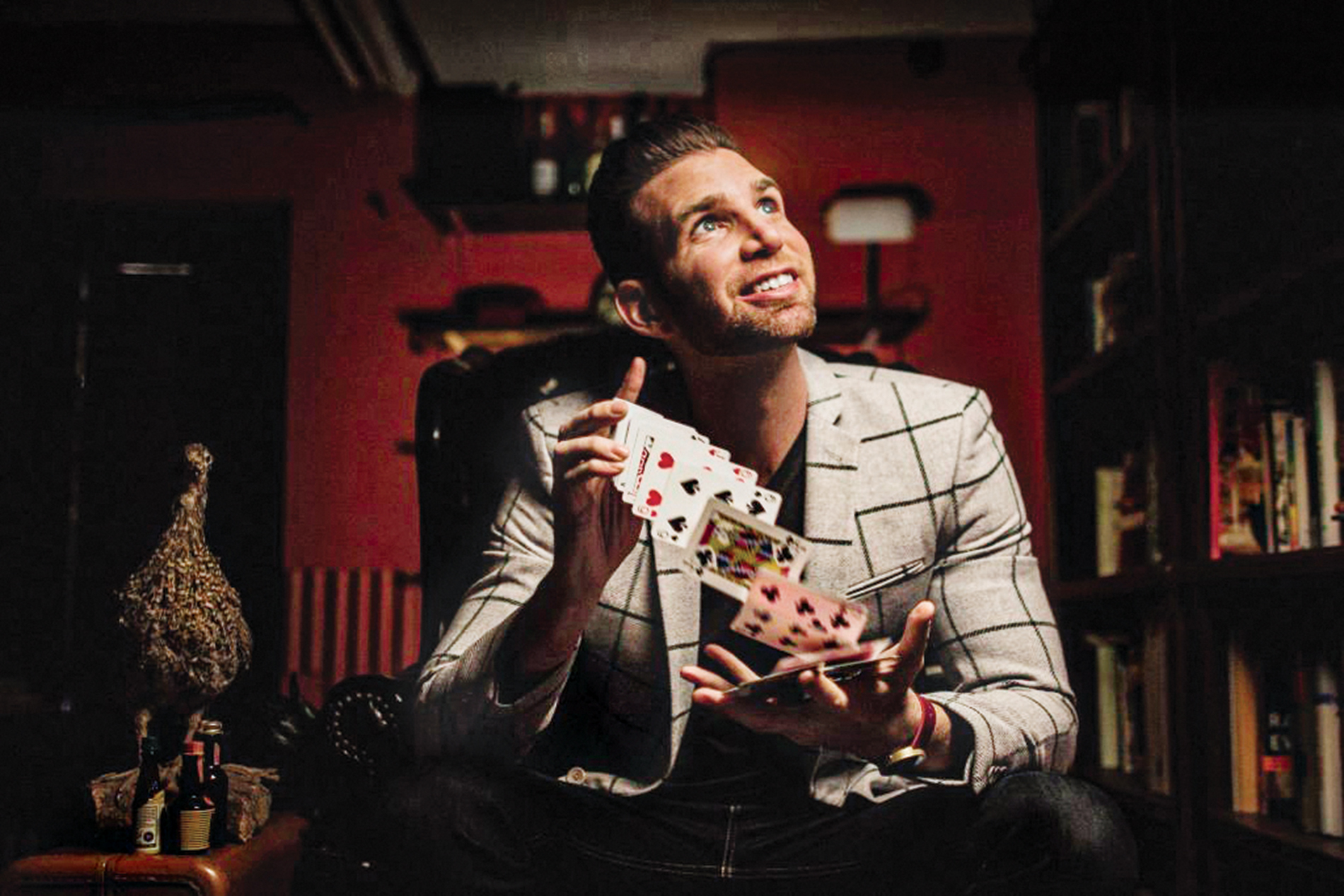 Since coming on as the Hay’s Exhibitions Curator & Smith Magic Collection Curator in 2016, Bowers has focused on broadening the archives to better reflect the historical diversity within the magic world. Over 75 percent of new material she acquires represents women or other under-represented groups. For instance: photographs of the once-famous but now overlooked female magician Dell O’Dell, one of the first performers to host a televised show in the early 1950s, or an old advertisement for P.C. Sorcar, an East Indian magician written in both English and Hindi. Another book, Secrets of a Puerto Rican Gambler, promises to teach the tricks of a legendary swindler.

One set of promotional materials features two Japanese magicians, the husband and wife duo Tenkai and Okinu, who were performing in Honolulu when Japan bombed Pearl Harbor, leading to their detention. The booklet shares a style of magic from Japan, like clever ways to hide coins and cards in one’s palm.

“I am fascinated by the connections and universality of things that can be found across multiple cultures and always have been,” Bowers says. “I think the more people can see
that they’re connected, the better we all will be.”