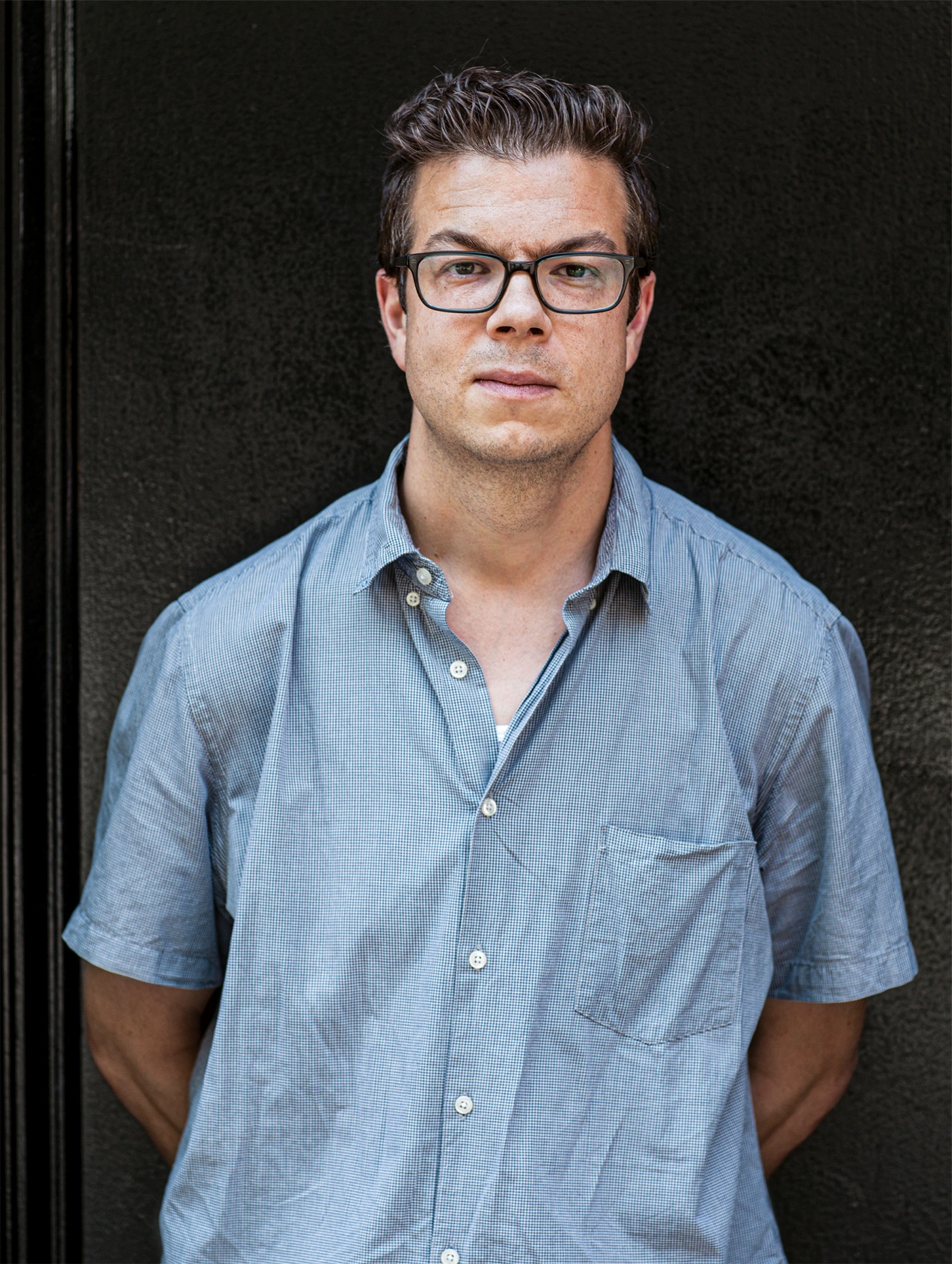 Adam Gordon is a senior in high school and a champion debater, “arguably the best extemporaneous speaker in the history of debate.” One of the strategies serious debaters aim to master is called “the spread”—“to make more arguments, marshal more evidence than the other team can respond to within the allotted time.” The result is an absurd distortion of human communication, an auctioneer’s rat-a-tat in which meaning is intentionally uncoupled from a sheer wall of “glossolalic ritual”—because real comprehension actually slows the speaker down.

The Topeka School, the third installment in a  loose trilogy by the poet Ben Lerner ’01, ’03 MFA, is a novel preoccupied by the spread: the overabundance of capitalist America, in which consumption is decoupled from need; the overwhelming quality of adolescence—especially adolescent maleness—during which delicate and largely unspoken social expectations and relationships fail to contain the enormous rush of emotions and desires; and especially the spread of language itself, the promise and the lie in the idea that by making certain sounds we can ever truly know another human being.

The novel’s power comes from its spinning, spooling, hall-of-mirrors quality.

Inasmuch as The Topeka School has a plot, it takes place in Kansas in the late ’90s, where Adam is being raised by two psychologist parents. Jane and Jonathan Gordon both work at a psychiatric facility referred to somewhat ominously as The Foundation, where an obsession with psychoanalysis turns everything into evidence of some unseen desire or dysfunction, and where colleagues’ analysis of one another leads to an incestuous blurring of boundaries. Adam’s social circle is composed of poseur white boys who obsess over Tupac and freestyle at Zima-fueled parties. The kids are constantly engaged in a “cipher,” a circle of freestyle rap passed from person to person, picking up bits of conversation and weaving them into the rhymes as they go.

We learn early on that Darren Eberheart, a developmentally disabled neighbor, has become so filled with frustration and rage at his inability to connect that he makes a disastrous choice, and throughout the book we fill in the pieces of what, exactly, happened. But because The Topeka School is not really about what “happens,” it’s not the damage Darren inflicts on another teenager (nor the damage inflicted on him) that keeps us turning pages. The novel’s power comes from its spinning, spooling, hall-of-mirrors quality of being so completely inside the heads of four people—Adam, Jane, Jonathan, and Darren—who know each other intimately, yet not at all.

Extended passages reflecting on everything from Hypermart to hyper-masculinity are playful, incisive, and fun to read, somehow self-mocking and deadly serious all at once. There’s a blurring of genres, of fact and fiction, and of inside and outside, as some interior monologues cut in and out in a disorienting way that’s meant to mimic real life (“There were multiple tracks in his mind and he could conduct a conversation with, say, his grandmother using one track while on another he would be in an imaginary cipher.”)

The cipher, of course, becomes a metaphor for Adam himself. A cipher to his parents, his friends, and even himself, Adam takes in language and passes it on and in the process strings the muddy dark inside his head with beautiful, if brief, frissons of human connection.—Beth Schwartzapfel ’01