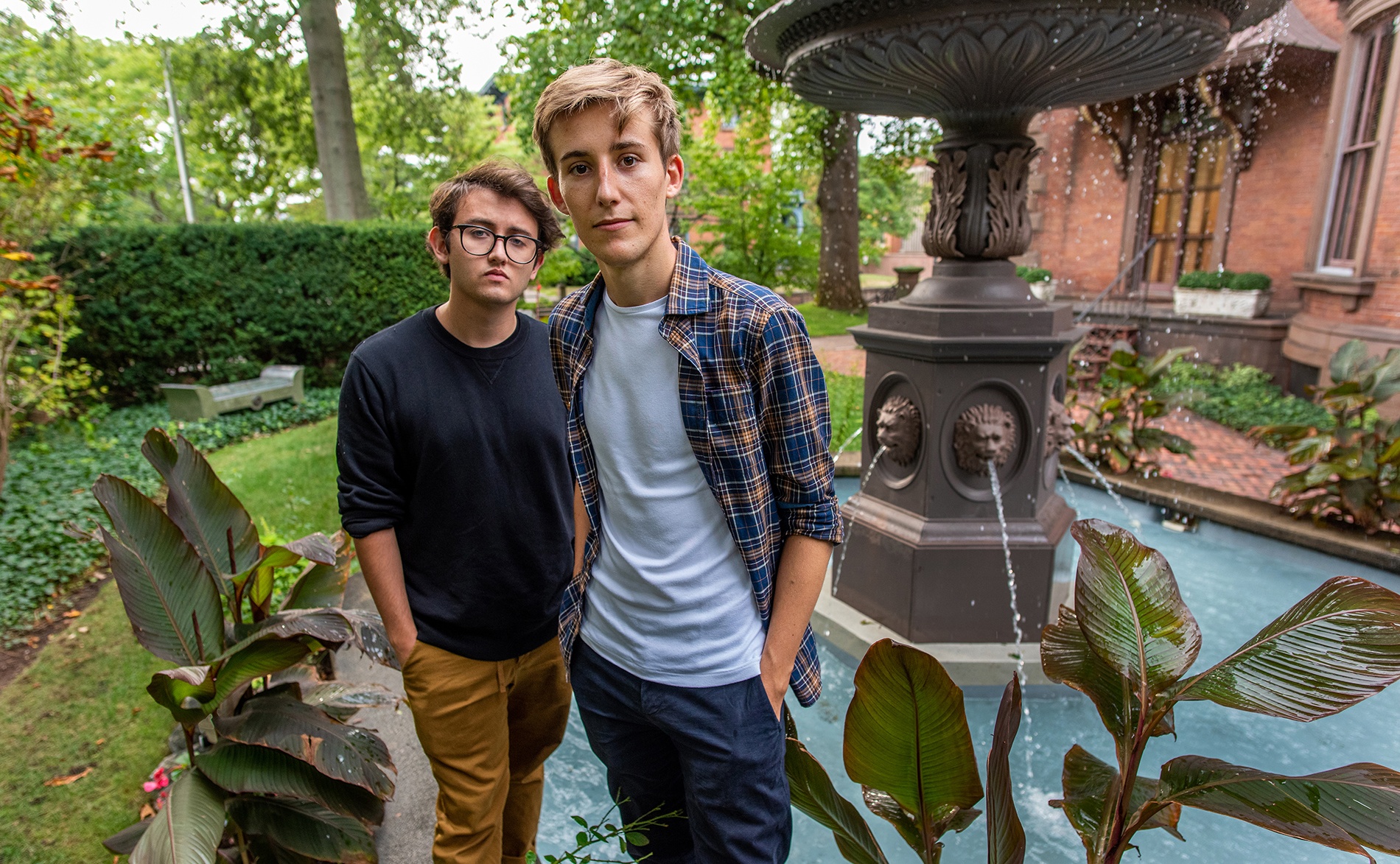 Comedy of the Century
The Brown Jug is back

The original Jugglers were men of few words.

As brightly-colored copies of the Brown Jug’s first issue danced across the Brown University campus in 1920, the vibrant covers declared simply: “A magazine of wit.”

One hundred years later, the student responsible for reviving Brown’s second oldest publication has more to say. “It’s a long college tradition of doing this very particular type of humor magazine,” says co-editor in chief Ben Doyle ’21. “Pretty much every college in the country has one of these and it was very weird when I got to Brown that theirs had disappeared.”

The Jug’s bumpy history began during the 1930s, when an inability to afford printing during the Great Depression knocked the magazine out of commission. Since then, “it’s been revived a few times but never lasted very long,” Doyle confesses. “When I got to campus I asked around and no one knew what it was.”

An aspiring humor writer himself, Doyle was eager to reignite this decades-old comedic tradition. So he put in a request for the magazine at the student activities office, grabbed a few friends, and got to work bringing the Jug back to life. 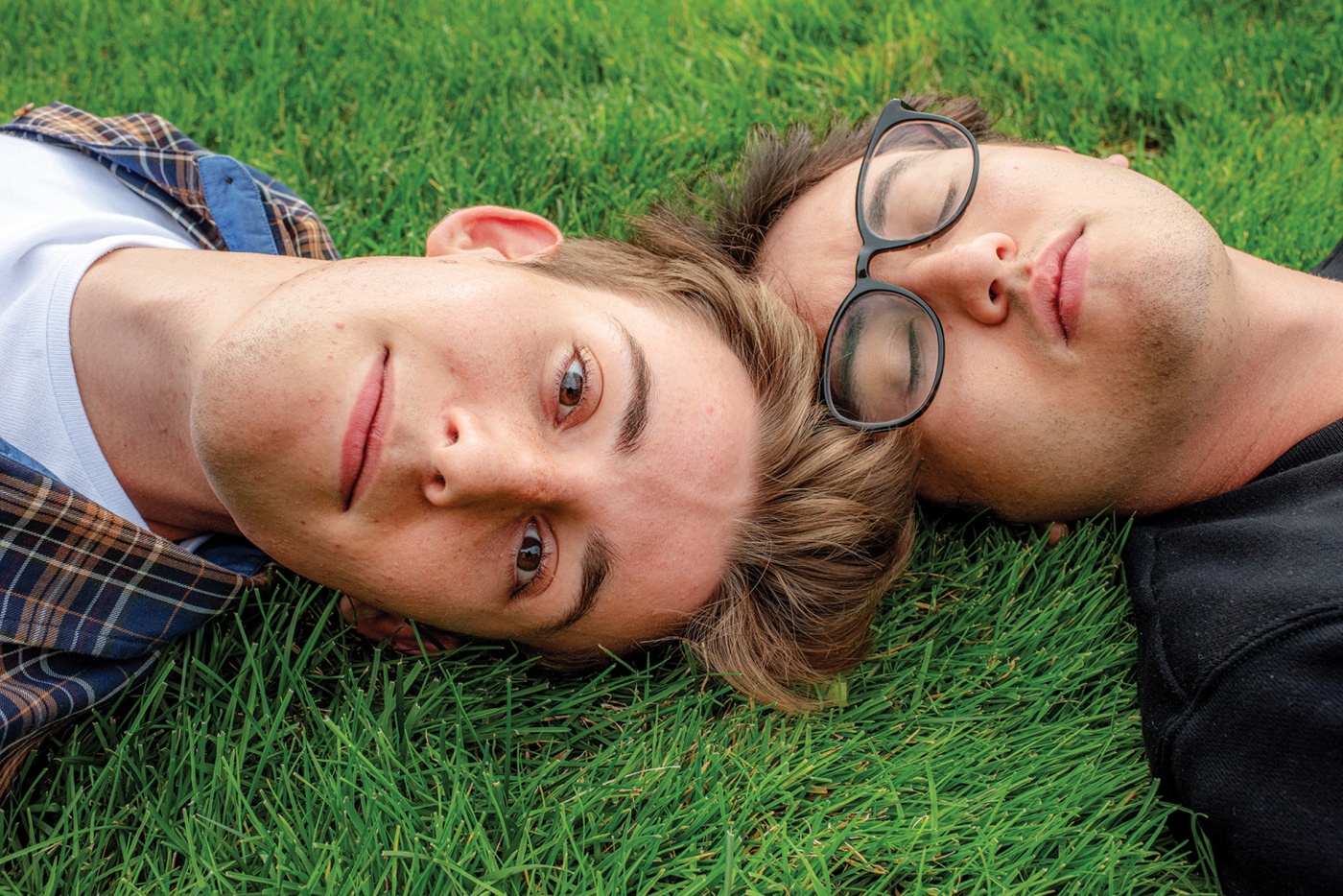 “When I started at the Jug it was myself, Ben, and three or four people in our freshman dorm hall,” says Oscar Rousseau ’21, Doyle’s co-editor in chief. “We have 30 or so regular contributors now. It’s really blossomed into something much stronger, there’s much more of a community.”

Laughter overflowed from the top floor of Page-Robinson Hall each Monday night as Doyle and Rousseau led their team of writers in the production of the biannual magazine. Snorts and giggles filled the room as the writers bounced ideas back and forth, tweaked stories, and perfected jokes to maximize the laugh-factor of every page. Over Zoom, little has changed.

“Those Zoom sessions are still 30-percent information, 45-percent awful tangents, and 25-percent the other editors chastising me for going on awful tangents,” admits Doyle, adding that “the real tragedy is the financial hit that Nabisco is going to take from us not plowing through a full family-sized case of Mega-Stuff Oreos every week… but I’m doing my best to make up for that on my own.”

Though the Spring 2020 issue never made it into the dining halls, this year’s Jugglers are planning to distribute the issue across campus this fall. And to celebrate a century of publication, a supersized double issue of the Jug— featuring material from several Brown alumni—will make its appearance on College Hill at the end of Spring 2021, just in time for the re-founders’ graduation.

As perhaps the ultimate gift to mark the Brown Jug’s 100th birthday, Doyle and Rousseau hope to “future-proof” the magazine, giving it the financial staying power it needs to become a permanent fixture in the Brown community. “The reason I think the Jug has not been able to survive is that it’s been independent from the University and it’s been self-funded,” says Doyle. “We’ve been going through all the hoops and hurdles of getting Brown to fully fund the magazine, and by next fall I think we’re going to have that together.”

Reader Responses to Comedy of the Century