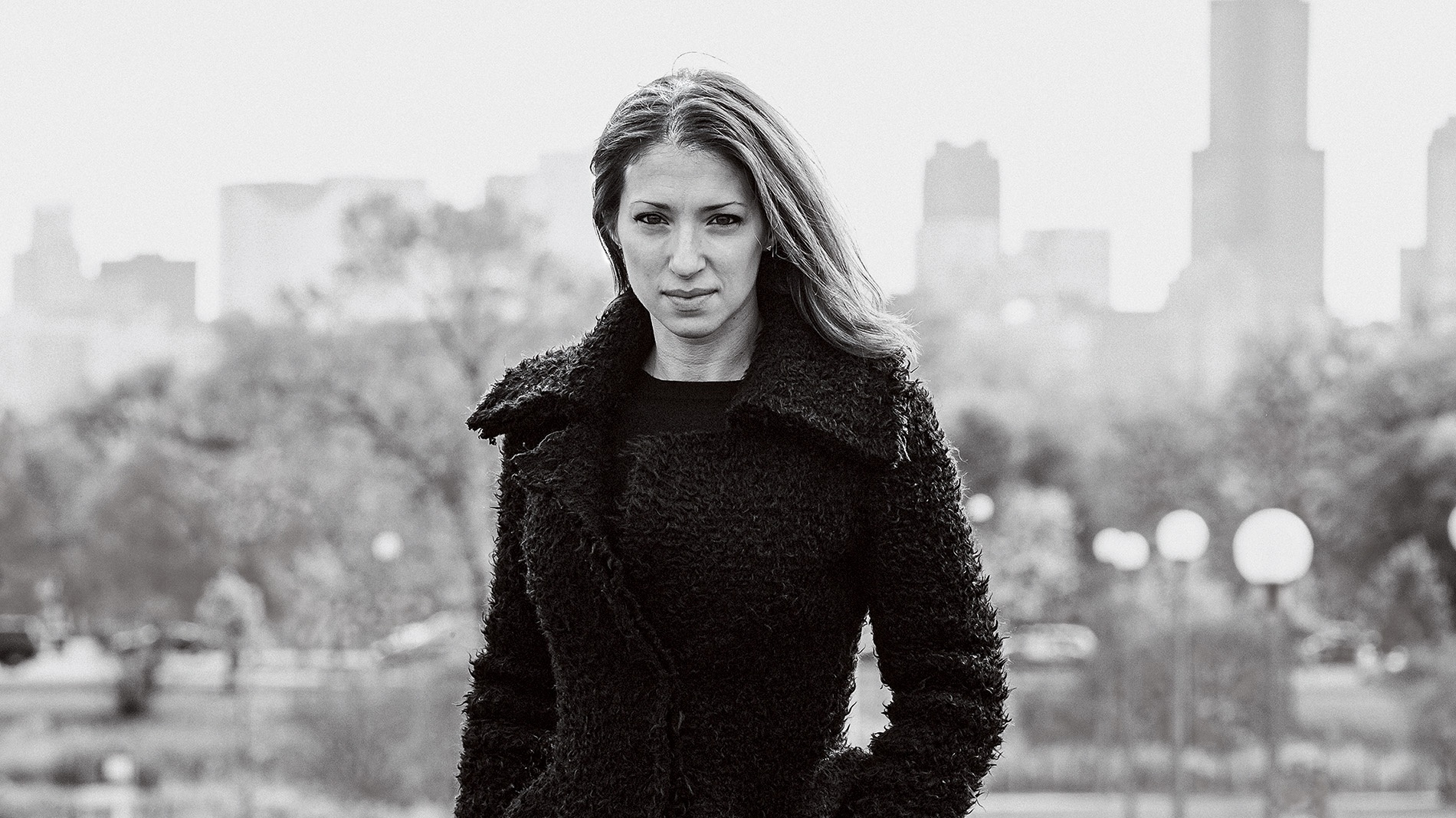 Deborah Witzburg ’05 always knew she wanted to work in criminal justice. As a student volunteer at Brown, the anthropology concentrator helped domestic violence victims navigate the court system; she went to law school at Northwestern with a plan to specialize in “criminal law in the public interest” and joined the Cook County state’s attorney’s office after graduation. In the wake of the 2014 police shooting of 17-year-old Laquan McDonald that eventually led to a murder conviction for the officer who shot him and to a broader reform movement involving the Chicago Police Department, Witzburg joined the city’s Inspector General office. In 2020, she was named Chicago’s deputy inspector general for public safety.

Police reform has become a huge issue nationally. What changes are needed?

So many things. Use of force is something that has been a topic of discussion for a long time but that’s clearly in the public eye—the circumstances under which use of force is appropriate, and what kind of force, and how you set policies and discipline around those issues. The question of community input into police oversight is very much at issue. A robust, well-functioning, and trusted system for investigating police misconduct is absolutely vital. Members of the community have to feel confident that when they have a negative interaction with the police, it’s going to be handled appropriately. And members of the police department must be confident that they will be treated fairly by the organization for which they work and not scapegoated.

Many people believe incidents such as George Floyd’s death point to systemic failures. Is this the way to approach the issue, as opposed to the “bad apple” theory?

There are people in any police department, and certainly in ours, who break the rules, but the limitation of understanding the problems through simply a bad apple lens is that it underestimates the importance of institutional culture. You can make the rules and you can punish people for breaking them, but doing that does not change culture. If there are cultural problems with the way that members of the police department interact with members of the community, think about uses of force, and understand their obligations around transparency and duty to report misconduct by other members of the department, you can’t “policymake” your way out of that.

The Laquan McDonald case predated the police killings that have sparked recent protests. Are there lessons that the rest of the country should learn from Chicago’s experience?

One of the things that came out of the police accountability task force was a policy that requires the city to release video within 60 days, as well as certain other materials related to certain kinds of use-of-force incidents. It’s not operating perfectly, but the fact of the policy is an important transparency measure. Also, we recommended the discipline of police department members for lying in reports or approving police reports they knew were a lie. And I think that’s an important lesson, that you can in fact discipline people for engaging in a code of silence.

There’s a movement to “defund” the police, but some people say better policing calls for more resources, not fewer. What conversation should we be having?

I think the conversation should be around the appropriate size and shape of the footprint of a police department. What should the police be doing? What do we train and equip them to do? We need to be thinking about whether there are functions that shouldn’t be assigned to police departments, and whether we can reallocate whatever dollars are supporting that work to entities that are better equipped to do it. Crime fighting costs money and reform takes resources, and if we simply underfund police departments, we are moving in the wrong direction.

I hope those who evidently felt very uncomfortable with discussions of policing in earlier editions read the conversation with Deborah Witzberg (“Use of Force,” Beyond the Gates, January-March ’21). Paradoxically, a defensive response to critique only increases the need for it.

I think we all want to congratulate Deborah Witzburg in her new role in Chicago as Deputy Inspector General for Public Safety (“Use of Force,” Beyond the Gates, January-March).

Stephanie Grace ’87 focused on the issue of police reform when interviewing Deborah and I submit that “public safety” involves a great deal more than police reform, and the events of the past year have highlighted much more than the need for police reform. As a former prosecutor, appellate judge’s clerk and defense counsel, I have viewed the criminal justice system from all sides and what is missing in this interview, as well as in the public discussion, is not the institutional culture of police departments, but the institutional culture of our schools, legislatures and news media. To use the phrase ‘cancel culture’ disturbs me, but I use it to illustrate that our society is being conditioned to have no respect for its institutions, for its history, or for its morality. So how does one expect a sane man or woman to enter police work knowing that his or her conduct in stressful and dangerous conditions will be second-guessed by everyone, especially the media?  Would you risk your life, along with your family’s future, on a split-second decision that may end your career and even land you in prison? The mass exodus of policemen from their departments is a good indication of the culture that has made police work an avenue to personal destruction. I hope that Deborah has the wisdom to understand that.