Devin Finzer ’13 created computer games as a boy. At Brown, he codeveloped an online scheduler that let students share their course schedules. He went on to stints at Google, Flipboard, Pinterest, and Credit Karma, and cofounded two tech businesses, including a personal finance app called Claimdog that was acquired by Credit Karma in 2016. But it’s the company he cofounded next that has landed him in the news lately. 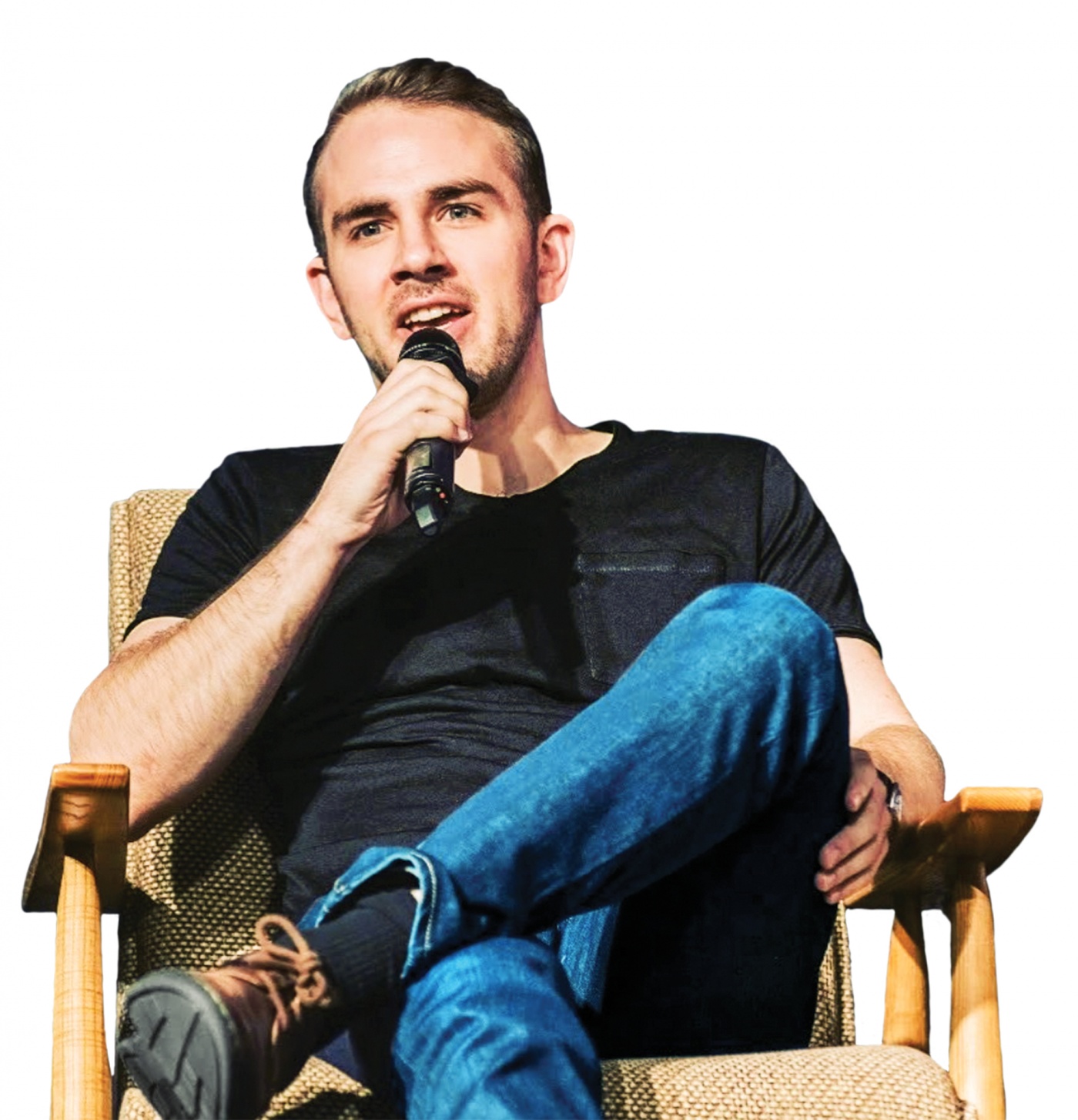 OpenSea bills itself as the first and largest marketplace for user-owned digital goods, and the “largest NFT marketplace”—which puts Finzer squarely at the forefront of the NFT phenomenon. The acronym stands for nonfungible tokens and describes digital items that you can own as you would own physical items. The underlying technology mostly uses Ethereum blockchain (a type of database that cannot be altered). Ethereum is the number two cryptocurrency behind Bitcoin, with its own programming language.

NFTs began to make big news in March. An NFT of NBA star LeBron James making a dunk shot fetched more than $200,000. The band Kings of Leon released its new album in the form of an NFT. Then the digital artist Beeple sold a JPEG file for $69 million. Also in March, OpenSea announced it had raised $23 million.

CryptoKitties, a game that lets you buy, sell, collect, and breed digital cats, made a splash in 2017, but it took time for NFTs to mature.

“The problem was they were really the first one and there wasn’t a good marketplace for creating NFTs,” says Finzer, author of an in-depth blog post called “The NFT Bible.” But he sees the technology’s promise as lying beyond collecting or investing, particularly for creators who now rely on advertising-based platforms to sell their wares.

“At a high level, the shift is really who owns the data. Is it the platform itself, or is it the users?” he says. “NFTs represent the first instance of users really owning their data. No one knows exactly what’s going to be the end result of that, what the platforms of the future are going to look like. But it’s clear this is the beginning of a big paradigm shift. It really has the power to accelerate and transform a lot of the trends that the internet began but in some ways didn’t necessarily take to the next level.”

Reader Responses to A Crypto World