List: Love It or Hate It?
50 years of Brown brutalism 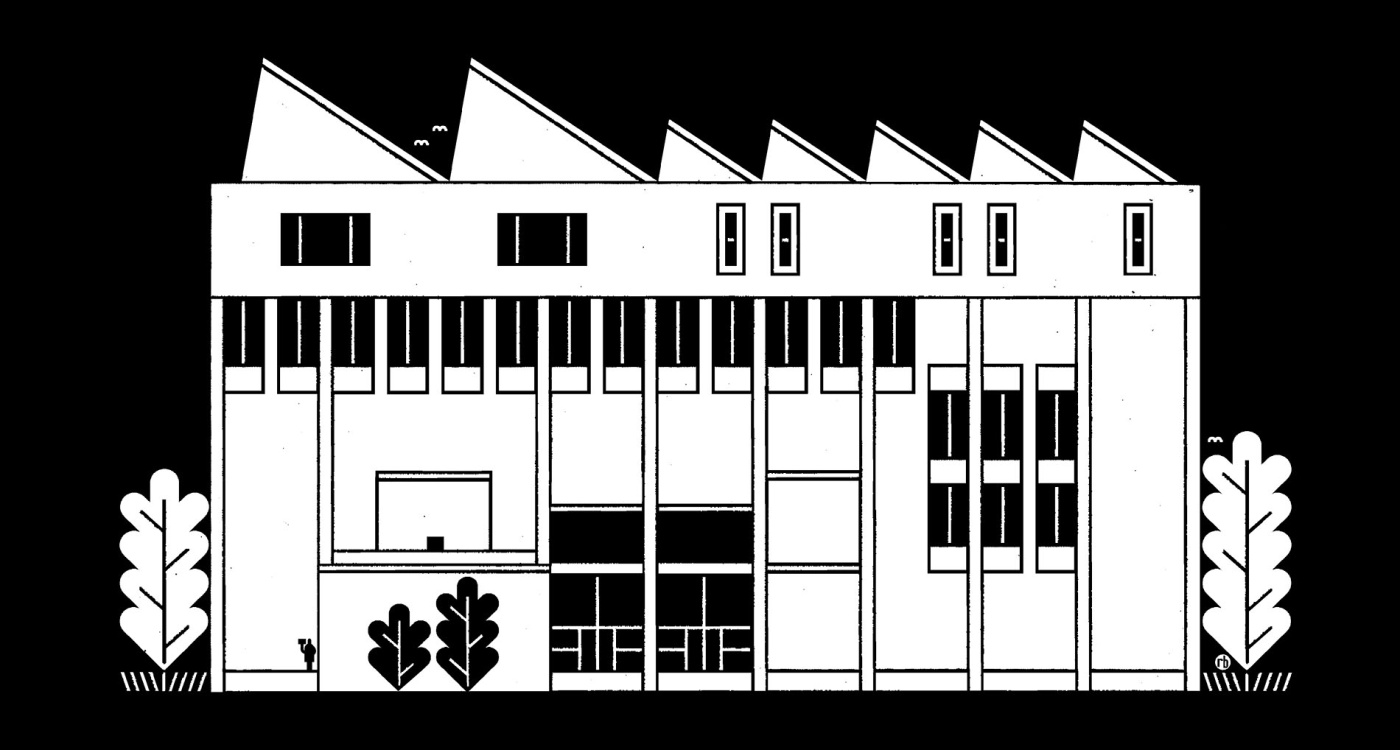 Along with its post-war kin, the List Art Center initially provoked dismay. As brutalism returns to favor, a look at the building Brown loves to hate.

When List was being built—construction was completed in 1971—Brown students and faculty demanded that Dimeo Construction Company hire people of color and promise not to discriminate. Eventually, Dimeo agreed to set up an affirmative action program. 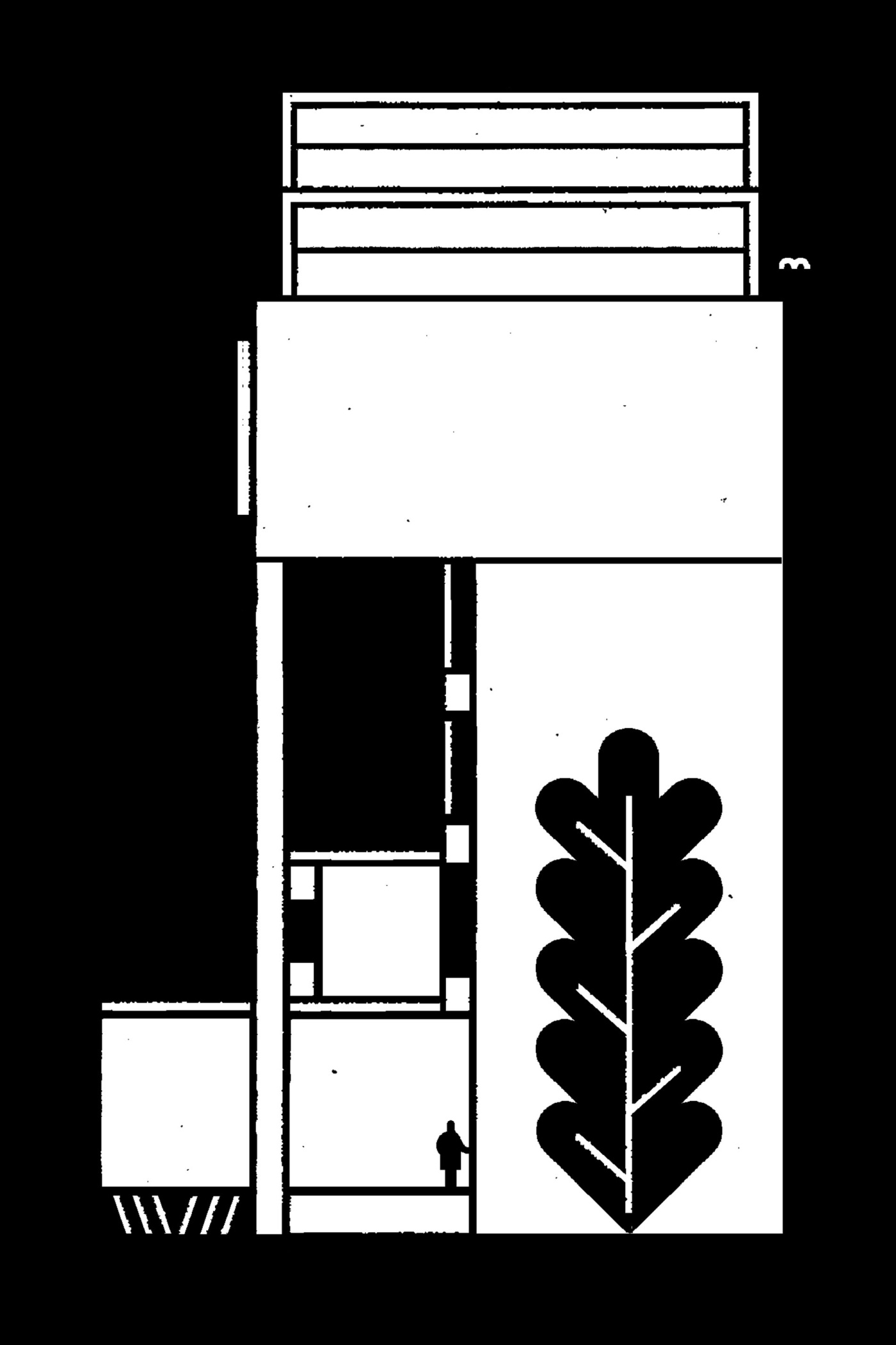 Philip Johnson, the architect, had briefly expressed Nazi ideology as a young man. “It was the stupidest thing I ever did and I can never atone for it,” he said. The student protesters missed this fact, but it was why Brown rejected him for an honorary doctorate decades later.

The classical colonnade was updated thanks to concrete—columns could be made uniform in size instead of wider at the base. (“Brutalism” derives from béton brut, French for “raw concrete.”)

The inner staircases of the building are lined by designs from graduating arts students. The tradition, which has been going for more than 30 years, extends from the basement through the 5th floor, covering every available surface with colorful paint. 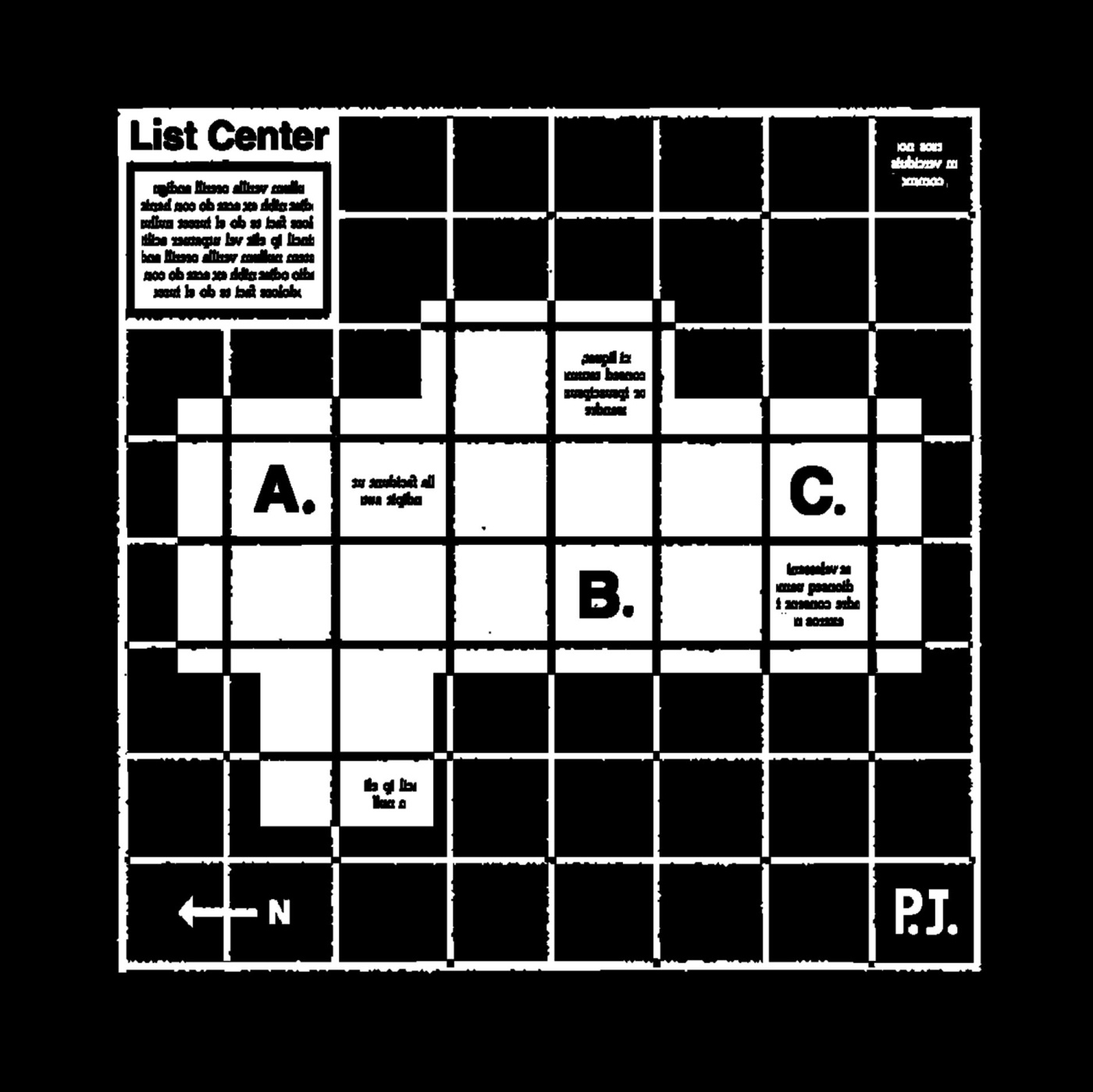 In addition to the Bell Gallery’s four to five major exhibitions each year, more than 50 student exhibitions took place in List gallery spaces in the 2021-22 school year.

As Russia’s war on Ukraine gives a new generation a taste of what authoritarianism is all about, Debby (Wilson) Pattiz ’89 remembers her semester on the other side of the Berlin Wall.
Politics & Law

Paula Caballero ’84 came up with international goals for sustainable development, created a road map of how to get there—then got every nation on earth to agree.
Ever True

Reader Responses to List: Love It or Hate It?