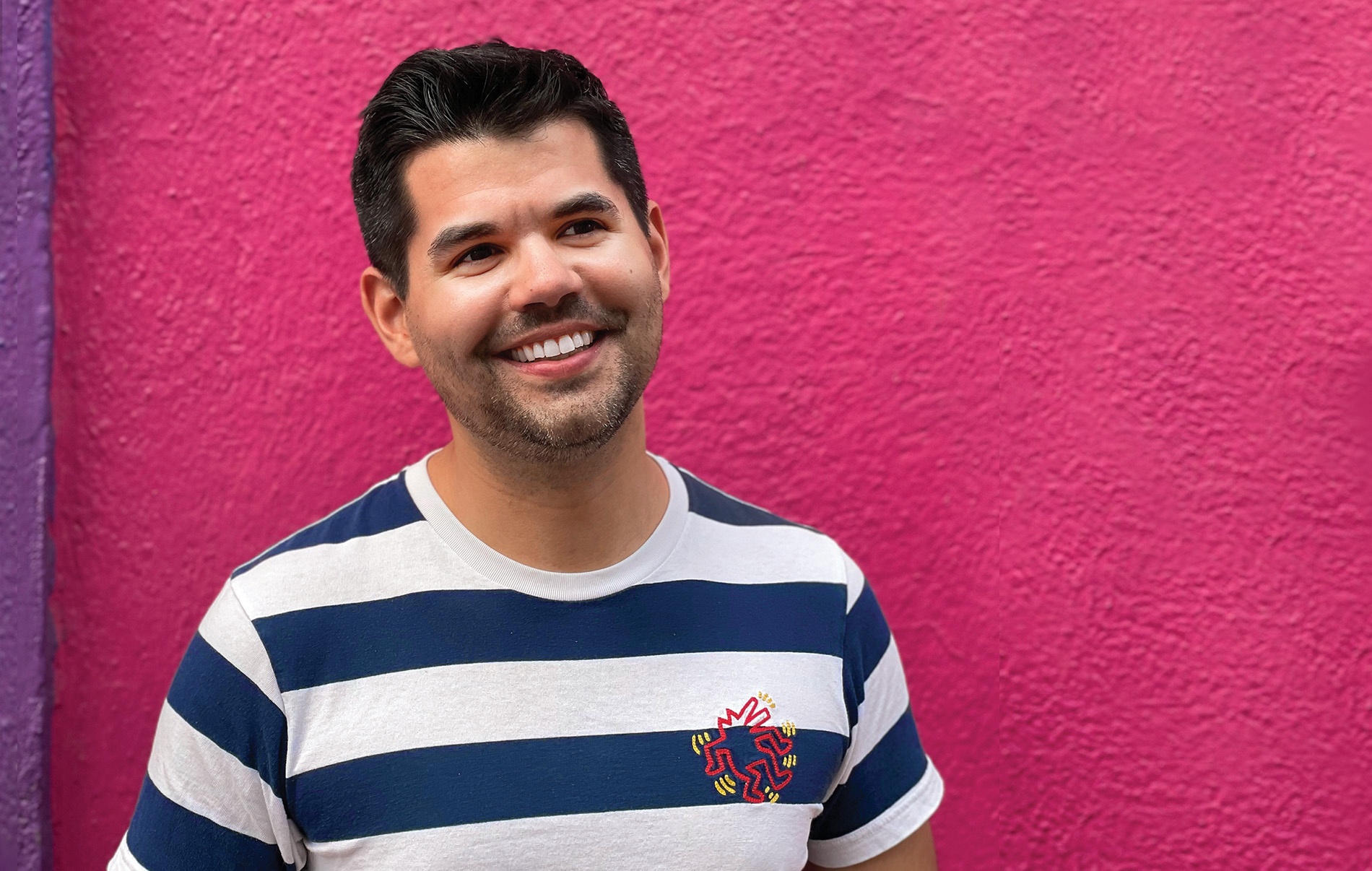 Max Rosero ’12 has a serendipitous Google search to thank for the birth of his trip-planning startup. In 2018, as part of DesignLab’s UX Academy, he developed the idea for an iOS app dedicated to group travel planning called Troupe. He added a prototype of the app to his online portfolio.

Separately, in 2019, self-described “serial entrepreneur” Alexandra Zubko had been enlisted by a major airline to helm a new group travel planning application as its CEO. Still in its nascent stages, the project was tentatively called Tribe. Zubko, feeling that the name and its connotations were less than perfect, set her sights on the name Troupe. When she searched the term, Google’s search engine returned Rosero’s portfolio. She reached out to him and asked if he’d build the product with her. After some thought, Rosero quit his job as a product designer to construct Troupe from the ground up as its founding designer.

Troupe responds to the logistical challenge of planning trips with groups, streamlining the complicated, headache-inducing decision-making process. Through its user interface, a group of friends, family, or colleagues can vote on every aspect of a potential itinerary from flights to lodging, with Troupe keeping track of which aspects work and for whom. Troupe has already partnered with vacation rental service Vrbo and Rosero hopes to implement similar integrations in the future.

The timing of the app’s February 2020 launch—just a month before the onset of the pandemic—posed challenges for the company, the success of which hinged on users actively planning travel. When COVID halted the industry, Troupe had to pivot its research strategy, asking locked-down users what they’d like to do if they could travel rather than simply observing their behavior. Enabling this was the continued support of Troupe’s board (headed by a major airline’s CEO) that, “at a time when airlines were really hurting, agreed to…continue to fund us and keep the lights on,” Rosero says.

Now, two years later, Troupe is available at the app store and is seeing steady user growth and a renewed desire among travelers to plan group trips. “One of the very few silver linings of this pandemic is that people are starting to really reevaluate how they spend their time,” Rosero says.

Reflecting on his path to Troupe, Rosero says an entrepreneurship class with Danny Warshay and a creative nonfiction class with Jonathan Readey “definitely helped plant the seeds.”