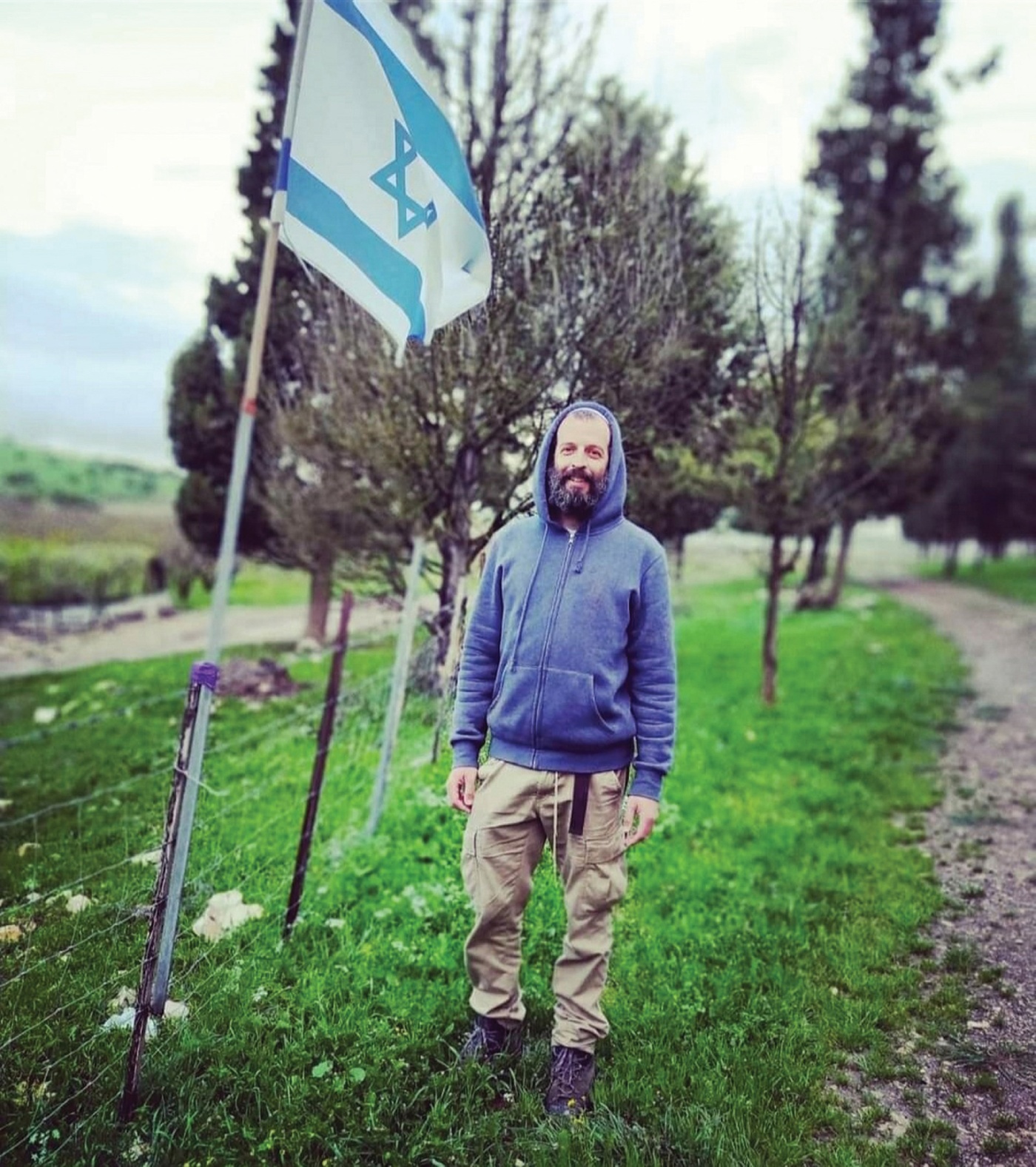 This isn’t standard Sabbath fare, but Gersh hopes that one day a vegan Sabbath dinner will be the norm. “God gives humanity the very first completely vegan diet in the Garden of Eden,” Gersh explains. “This original vegan diet sets the stage for the ideal way of eating.”

Gersh is affectionately known as “the Vegan Rabbi,” a name that synthesizes his passions in life: Judaism, Israel, and caring for the planet. He recently launched a Jewish vegan and vegetarian dating website called Jew-Veg so like-minded folks can connect.

For Gersh, Judaism is a call to action to fix the parts of the world that need repair. He feels eating a plant-based diet is a way to do that. “In our world today, there is permission to eat animals,” he says, “but the way animals are being raised in the world of factory farming is breaking fundamental laws of Judaism, specifically three: one, animal welfare; two, the obligation not to waste resources; and three, the requirement to protect our own health. These three ancient Jewish laws combined together support being vegan.”

At his core the Vegan Rabbi is a teacher, and he loves helping his students forge their own connections with Judaism, Israel, and the planet. He’s also fun to hang with—a super chill guy who is as comfortable in a drum circle as he is at the pulpit.

“Music is part of my spirituality,” Gersh says. In fact, part of his Jewish awakening was at a First Nations drum circle in college. “Back then, my name was still Andrew,” Gersh says, “before I embraced my Hebrew name, Akiva.”

“The drumming was simple,” Gersh recalls—“a heartbeat rhythm.” Yet young Andrew couldn’t keep up. “I was studying jazz and African polyrhythms, but I couldn’t play this. Then it hit me: Who am I, a kid from a New York suburb, to think that just because I study music, I could play along with the tribe’s ancient songs?”

That evening, Andrew was invited to think about his ancestors in a sacred ritual. “But when Chief Yellowbear asked what I saw, my mind went blank. I had no idea who my people were. It was a sledgehammer to my chest.” This was a turning point, sparking a deep dive into Judaism to understand himself and his people—and ultimately a move to the Holy Land.

Gersh lives with Tamar and their four kids in Pardes Hanna, a funky, artsy town near the sea, where he writes, teaches, advocates—speaking at Vegan Fest in front of thousands—and relishes being part of Jewish history in modern Israel.

“Judaism is an activist movement,” Gersh explains. “Everything we do is focused on fixing the broken parts of this world. Anyway, next time you’re in Pardes Hanna for Shabbat, you must come for a meal!”

Reader Responses to The Vegan Rabbi