In August, midfielder Paris Waterman '11 became the fourth Brown player in history to make the U.S. national team and the first in almost two decades. She will be one of only three Ivy Leaguers on the thirty-six member team. Waterman was the second-highest scorer for the Bears last season and led in ground balls and opponent turnovers. The U.S. team will compete in the 2013 World Cup. 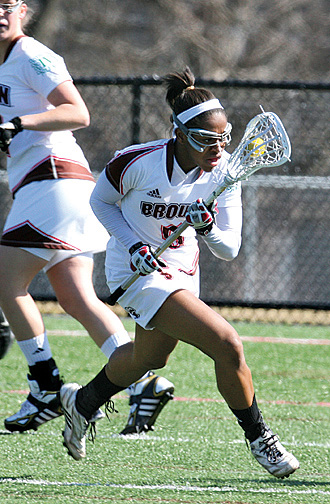