A. Edward Giberti ’54 was a pioneer in bringing together international alumni whose lives had taken them far from campus. When he died on June 18 at the age of 83, he left behind at least two international Brown clubs that had long thrived thanks to his energy and commitment. Giberti, who hailed from Whitman, Massachusetts, lived in Welwyn Garden City, Hertfordshire, England. He had been struggling with failing health for several years. 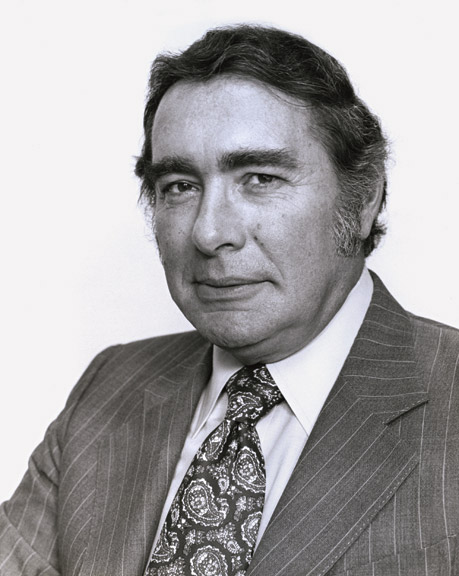 After graduation, Giberti served in the Korean War and in 1955 began a thirty-four-year career with the Polaroid Corporation, where he held a variety of marketing positions. Most significant, perhaps, were his assignments managing Polaroid’s UK subsidiary in England, managing the company’s worldwide sunglass business, and serving as president of Polaroid NPKK and vice president of Polaroid Asia Pacific in Tokyo. In 1979, while in Japan, he joined with Gene Leonard ’46 and Ken Munekata ’81 to establish the Brown Club of Japan. Giberti later founded his own international consulting business and relocated to the United Kingdom in 1990.

Giberti was instrumental in establishing the Brown Club of the United Kingdom. He served as president and helped coordinate the 1998 visits of President Gordon Gee and Watson Institute director Tom Biersteker. Giberti had been a Brown Alumni Schools Committee (BASC) volunteer since the beginning of the program and completed a term as a board member of the Brown Alumni Association in 2000. He also served as copresident of his class and as a member of its class-reunion gift and activities committees. In 2009, he served as Class Marshal for his 55th reunion. He was also active internationally for both the Boldly Brown Campaign and the Campaign for the Rising Generation. While a Brown student, he was a member of the football and track teams and pledged for Phi Delta Theta.

Giberti had been church warden and was active on several committees for St. Francis of Assisi Church in Welwyn Garden City. In recent years was a proud volunteer for the Willow Foundation, a national charity in England that provides special days for the seriously ill. He enjoyed sailing and playing golf. He is survived by his wife, Jacqueline; two daughters; two sons; four grandchildren; a brother; and five nephews.

A memorial service was held September 23 on campus at Manning Chapel.

Reader Responses to Brunonian to the World