The official portrait of Ruth Simmons, Brown’s 18th President, made its way to Sayles Hall on January 20. It joins 34 other particularly notable paintings from the University’s collection of 317 portraits. The oil-on-canvas portrait is by artist Steven Polson, who has painted such well-known figures as Condoleezza Rice and Colin Powell. It now hangs on the south wall of Sayles beside the portrait of Stephen Robert, the University’s 19th Chancellor. 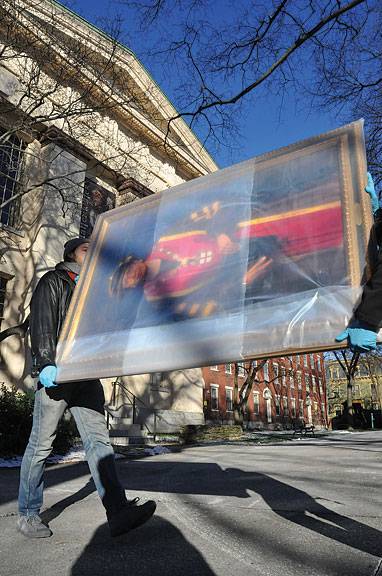 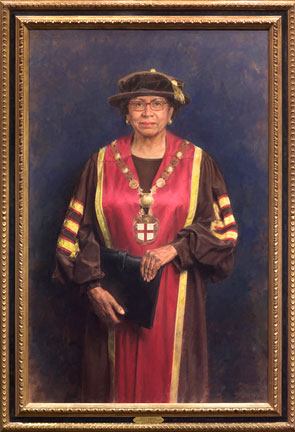 Reader Responses to A Landmark Portrait