As Michelle Obama leaves the White House, a recent documentary provides an opportunity to focus on one of her accomplishments as First Lady: helping girls around the world empower themselves through education. In 2015, she and her husband launched Let Girls Learn, an initiative that has since found support from other countries and partners. We Will Rise: Michelle Obama’s Mission to Educate Girls Around the World, an hour-long film directed by Tony Gerber ’86, chronicles Obama’s visits to Liberia and Morocco to talk to girls about the obstacles they face in trying to go to school. The film, which also features actresses Meryl Streep and Freida Pinto and CNN journalist Isha Sesay, was shown at the White House and premiered on CNN in October to mark the International Day of the Girl. Watch it at CNNgo. 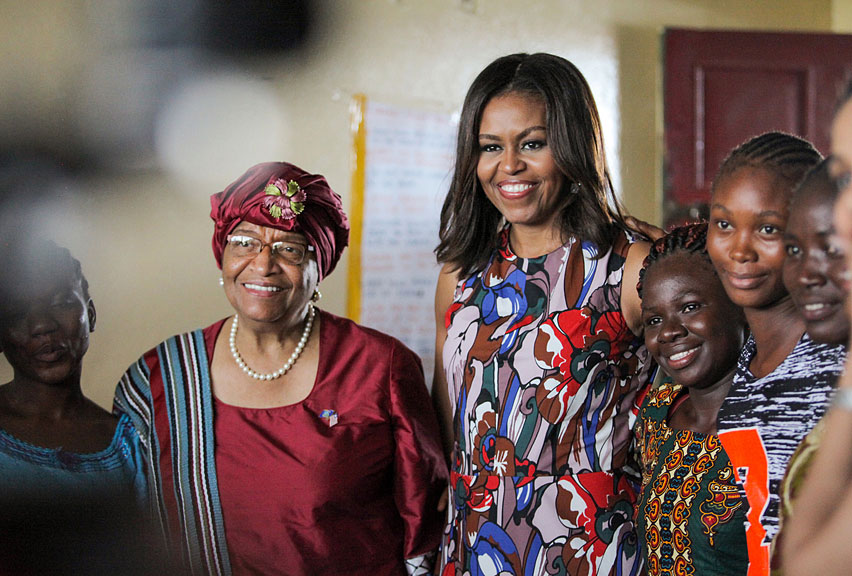