Four Brown alums are involved with a new CBS sitcom. In 9JKL, which premiered in October, the main character, Josh Roberts, moves after his divorce from Los Angeles back to his hometown of New York City, where he finds an apartment smack between his parents and his successful surgeon brother, played by David Walton ’01. Tad Quill ’91 is a consulting producer and Austin Winsberg ’98 and Austen Earl ’01 are writer/producers on the show, in which everyone is predictably intruding into one another’s lives. A review in Variety noted that “the best thing about 9JKL is its supporting cast,” including Walton, who “brings his usual lanky charm to the role of Andrew.” 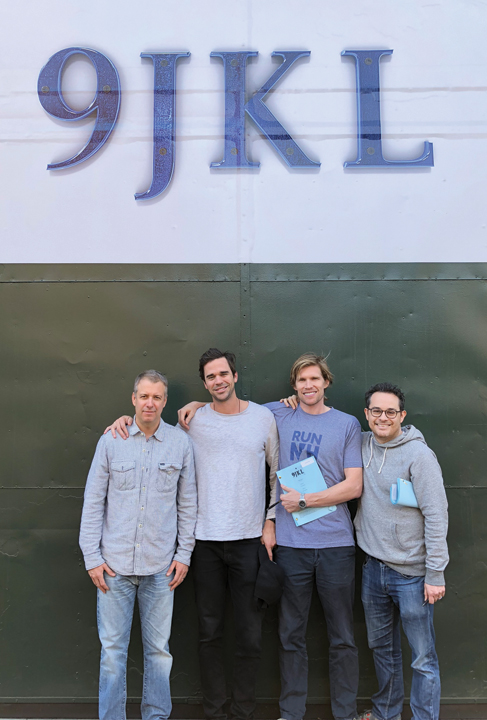 Courtesy Austin Winsberg
What do you think?
See what other readers are saying about this article and add your voice.

Reader Responses to A New Sitcom