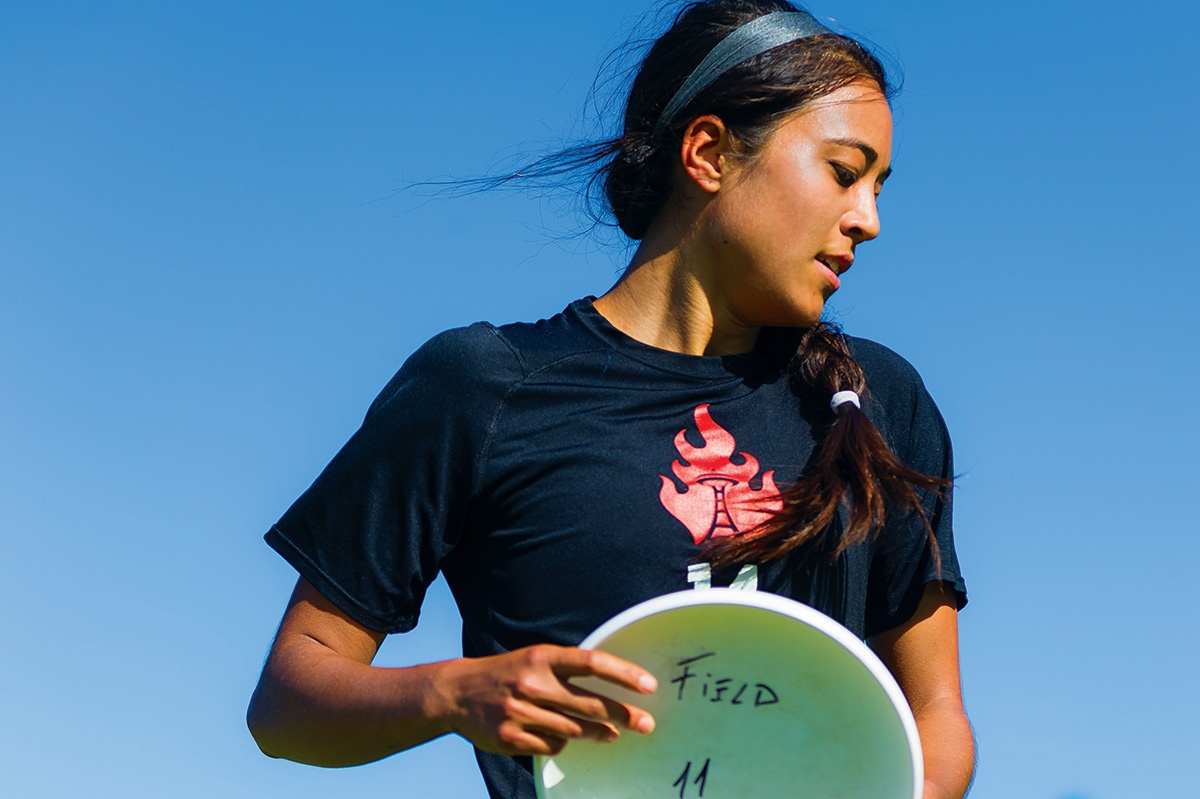 Ultimate Frisbee veteran Hana Kawai ’12, who plays for the Seattle Riot, an elite team in her hometown, has built her post-college life around the sport. In 2014 the Riot won the World Ultimate Club Championships in Italy and in 2016 took silver in the USA Ultimate Club Championships. Kawai coaches a girls’ ultimate team at Franklin High School; the team won the Washington State Championships in 2017, and three players were accepted to the 2018 junior national team. She also started a nonprofit, the All Girl Everything Ultimate Program (AGE UP), which cultivates youth leadership through anti-racist gender justice work. AGE UP uses the sport and community of ultimate frisbee to build power among young people of color, particularly girls, in Seattle’s South End.

Reader Responses to In Flight