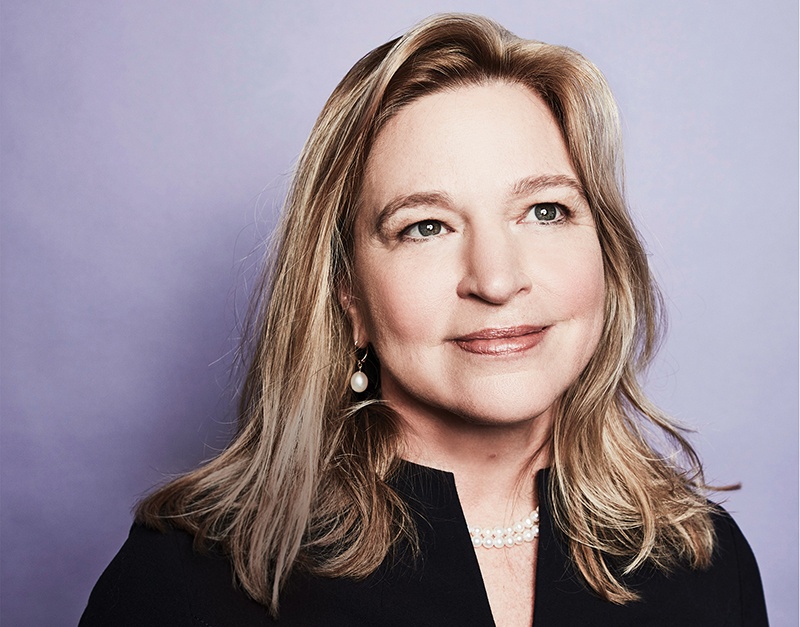 As a college sophomore, Ellen Stofan ’85 ScM, ’89 PhD, took an internship with the planetary research group of the National Air and Space Museum in D.C. Now, decades later, she has returned to the institution—as its first-ever female director.

Stofan’s career is, in some ways, a family affair: her father was an engineer at NASA, her mother an elementary school science teacher. “I just grew up around space and science,” she says. She saw her first rocket launch at age 4. At 14, while celebrating another launch, she attended a talk by astronomer Carl Sagan for the families of NASA scientists. By the end of his speech, she’d decided on her future career: She was going to be a planetary geologist.

Arriving at Brown for graduate school after attending William & Mary, Stofan intended to study Mars. But her advisor, professor of geological sciences James W. Head, was focused on Venus. “I caught the bug from him,” she said. “I really enjoyed working on this planet that in some ways is so like the Earth, and in some ways so different.” The planet is nightmarishly hot but scientists believe it once had an ocean and an atmosphere much like our own. 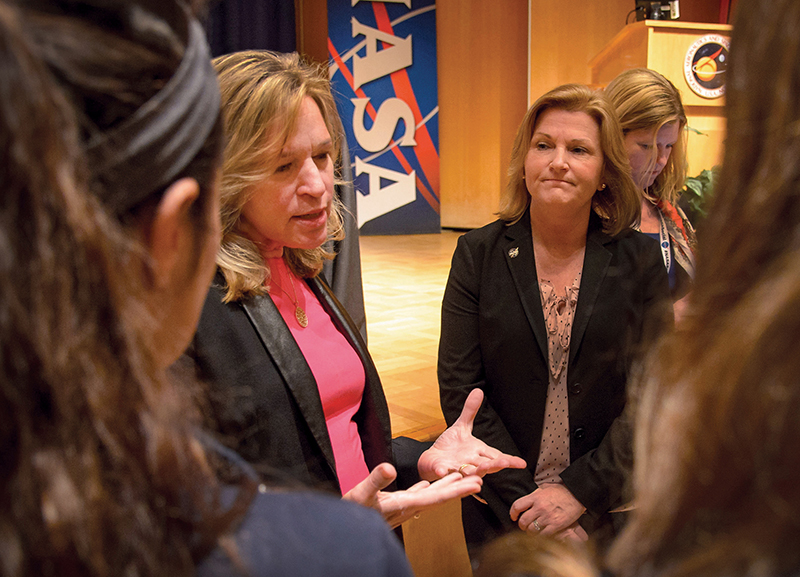 In the years since, her work has shifted between Venus, Mars, and Saturn’s largest moon, Titan. She’s held several senior scientist positions at NASA’s Jet Propulsion Laboratory in Pasadena, California; in 2013, she was tapped to serve as the organization’s chief scientist (the second Brown PhD to fill the position, after James Garvin ’78, ’81 ScM, ’84 PhD). During her three-year tenure, she served as a top advisor to the head of the space agency and helped craft a long-term plan to send humans to Mars.

Growing up, Stofan never expected to work for NASA. “Everyone I had ever met from NASA was a man,” she explained. She’d searched for woman scientists to serve as role models—Jane Goodall, Mary Leakey—but “they were so few and far between.”

“People have asked me, do you think about the fact that you’re the first woman director of the Air and Space Museum?” she continued. “On some level, I want to say no, but I do think it’s important for girls who are often more hesitant to go into careers in science, technology, engineering, and math, to see, ‘Oh, I can do that.’”

As director, she plans to widen the scope of exhibits to feature more women and people of color, “so that a kid who comes into the museum can say, ‘There’s someone who looks like me, who was an aviation pioneer, or who explored space.’”

Reader Responses to Head in the Stars