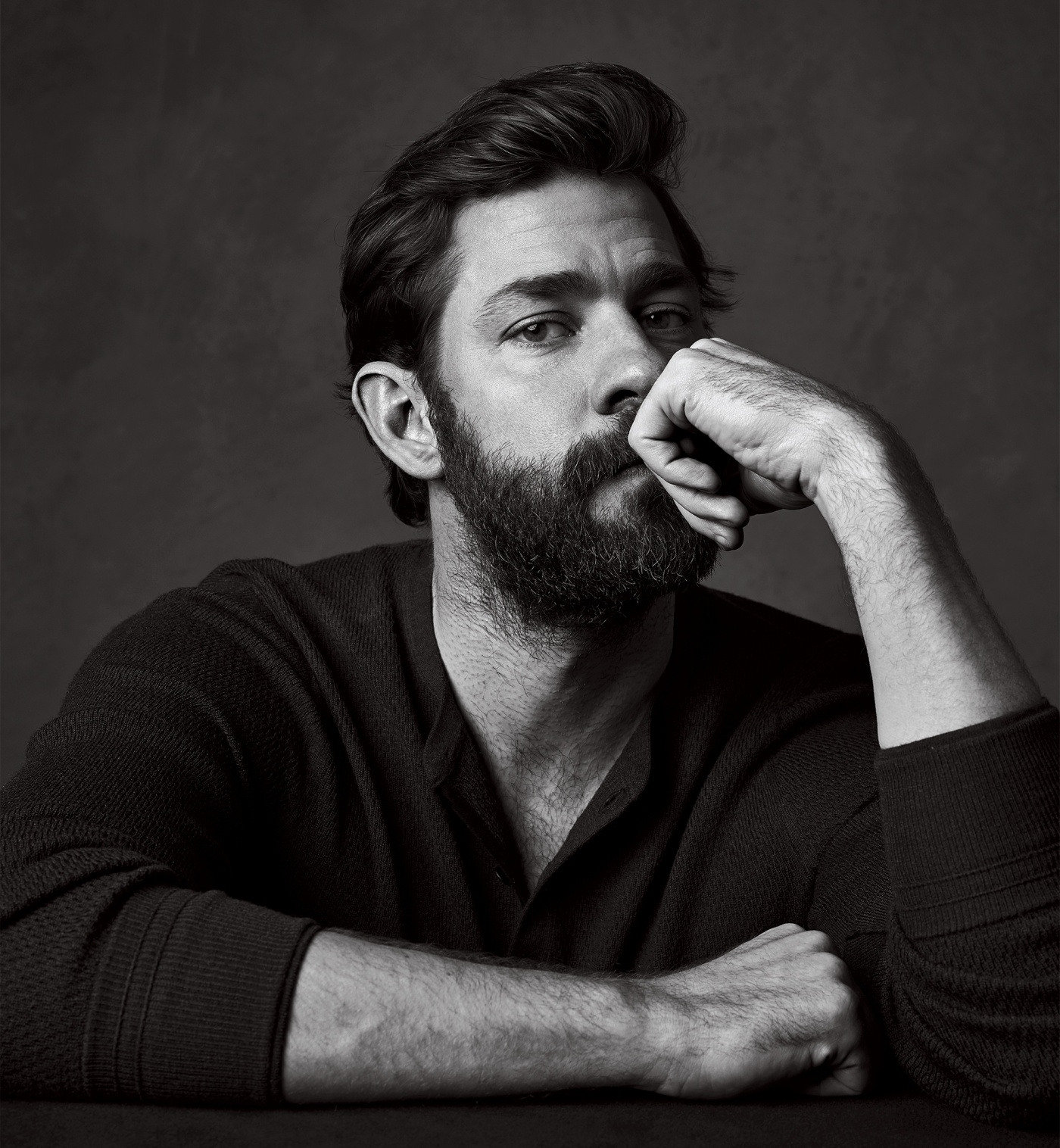 It’s been a good year for John Krasinski ’02. In April, his horror film, A Quiet Place, which he co-wrote, directed, and acted in, and which costars his wife, Emily Blunt, opened in theaters—and pulled in more than $320 million at the box office. This fall, Krasinski reboots an iconic Cold War hero for 21st-century audiences in the title role of Tom Clancy’s Jack Ryan. The 8-episode limited series started streaming August 31 on Amazon.

Why Jack Ryan? “To start with, I was a huge fan of both the books and the movies,” Krasinski says. “And I was really excited to bring Jack Ryan back to his early days where he’s just this CIA analyst behind a computer. From there, we’re able to slowly walk his trajectory into becoming a more badass guy.”

While Jack Ryan pushes the former star of The Office into Thinking Man’s Action Hero territory, A Quiet Place has boosted Krasinski’s reputation as a risk-taking filmmaker. Tracking one family’s nerve-wracking journey to remain silent in the face of sound-sensitive alien predators, the thriller has nearly no dialogue. “It was a high-wire act, and I was extremely nervous going into it,” Krasinski recalls. “But when I did my pass on the script, it was all about this idea of parenthood. A Quiet Place is a love letter to my kids. It’s about planting a flag in the ground and saying, ‘What would you do for your family?’” 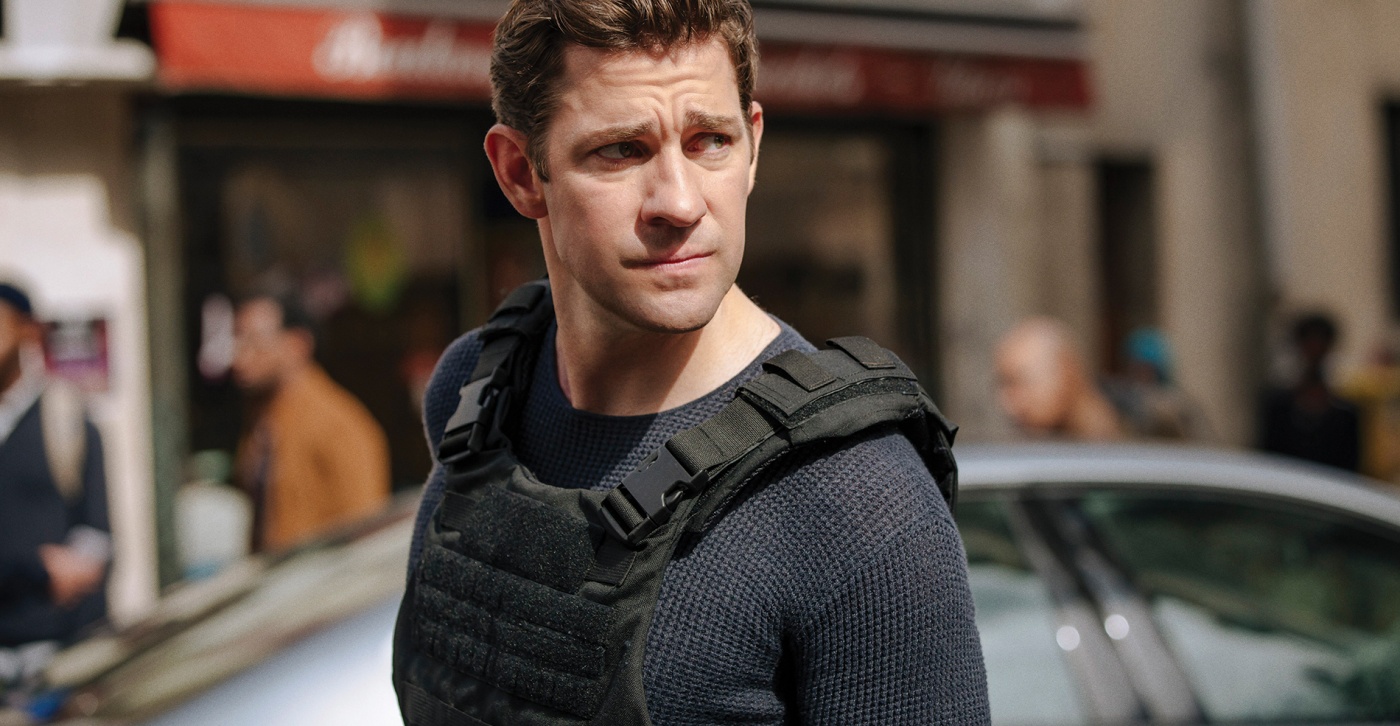 In the Jack Ryan series— a prequel to Clancy’s geopolitical thrillers—Krasinski plays an analyst thrust into a dangerous field assignment.AMAZON STUDIOS

Krasinski hesitated to cast Blunt in A Quiet Place, having heard all the “horror stories” about the perils of working with a spouse. But Blunt, mother of their two young children, insisted on collaborating. “We were flying on a plane one day and she had nothing to do on the flight, so Emily read the script. Then she turned to me and said, ‘No one else can play this role.’ It was like a romantic comedy: ‘Are you saying what I think you’re saying?’ Then she told me, ‘I have to play this role.’”

Krasinski has already started work on a second season of Jack Ryan, which filmed in Colombia over the summer. As for his next directing gig, the lanky triple-threat says he’s open to suggestions. “I’m just looking for that next thing that hits me on a very personal level,” Krasinski says. “I’m a very sensitive guy. I cry at everything, so there’s got to be a couple of tears involved when we’re discussing the next project.”
—Hugh Hart

Reader Responses to What Office?