Weather Warrior
Dispatches from the front lines of climate-change adaptation 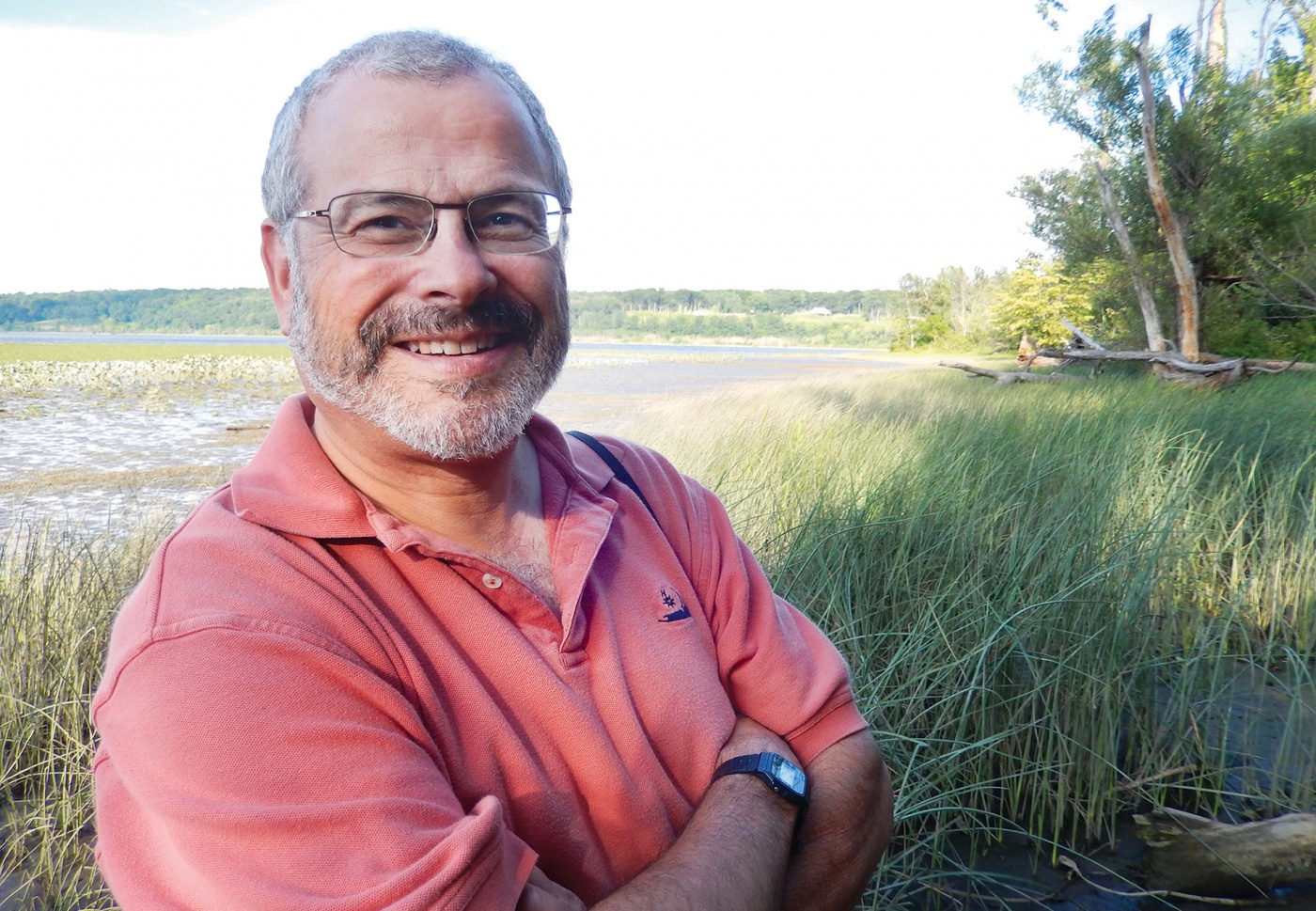 Amid all the current efforts toward environmental deregulation, all the skepticism of science and the abandonment of attempts to reduce greenhouse gas emissions, it’s tempting to wonder whether these days, the Environmental Protection Agency is tackling the issue of climate change at all.

Since 2010, Scheraga has been the EPA’s senior advisor for climate-change adaptation, leading the agency’s effort to help prepare for the threat of more frequent and severe weather events, everything from floods to wildfires to droughts.

The key word here is adaptation. Scheraga, who studied geophysics as an undergraduate and economics in graduate school, says that his work points away from the politically-loaded debate over whether climate change is cyclical or caused by humans. Relatively speaking, adaptation is uncontroversial.

“Very simply, everybody believes the climate is changing, regardless of the reasons, and the changes are already having an impact on the things we care about—sadly, some of which we had anticipated and were avoidable,” he says. “Communities and businesses understand that there is a need to take action, and there are costs of inaction.”

What that means is that Scheraga and his colleagues provide guidance on how to stay in compliance with EPA-set standards for clean water, clean air, and the handling of contaminated sites, which are basically unchanged since the Obama era, despite shifting environmental conditions.

In some older cities, for example, storm runoff and wastewater are combined into a single system, with treated water sent into rivers and streams. An increase in very intense storms, which is already happening and is expected to continue, can stress these systems and cause contaminated water to back up into basements or spill out into the environment.

Yet, says Scheraga, this is “a manageable problem.” In Washington, D.C., for example, a new tunnel, seven miles long and 23 feet wide, prevented about a billion gallons of overflow from pouring into the Anacostia River during its first two months in place. Since cities are spending billions to update these systems, technical assistance from the EPA can help make sure the investments are effective, even as the climate changes.

Not that there aren’t challenges. Scheraga doesn’t have the staff he once had; he was told by the current administration that this was due to budget cuts. And he had to convince President Trump’s political appointees that his work is important, to “explain it to them in terms that are meaningful to them”—which, he says, happens whenever a new administration takes over. In this case he knew that the new agency leaders had, for example, a particular interest in the Superfund program, which oversees sites where hazardous waste has been dumped, left in the open, or improperly managed. So he focused in on the agency’s work to prevent contaminants from spreading when flood waters rise.

A 31-year veteran of the EPA, Scheraga, who earned Brown’s inaugural Horace Mann Distinguished Graduate School Alumni Award in 2004, is sometimes asked why he stayed on after the presidential election, when many colleagues have left.