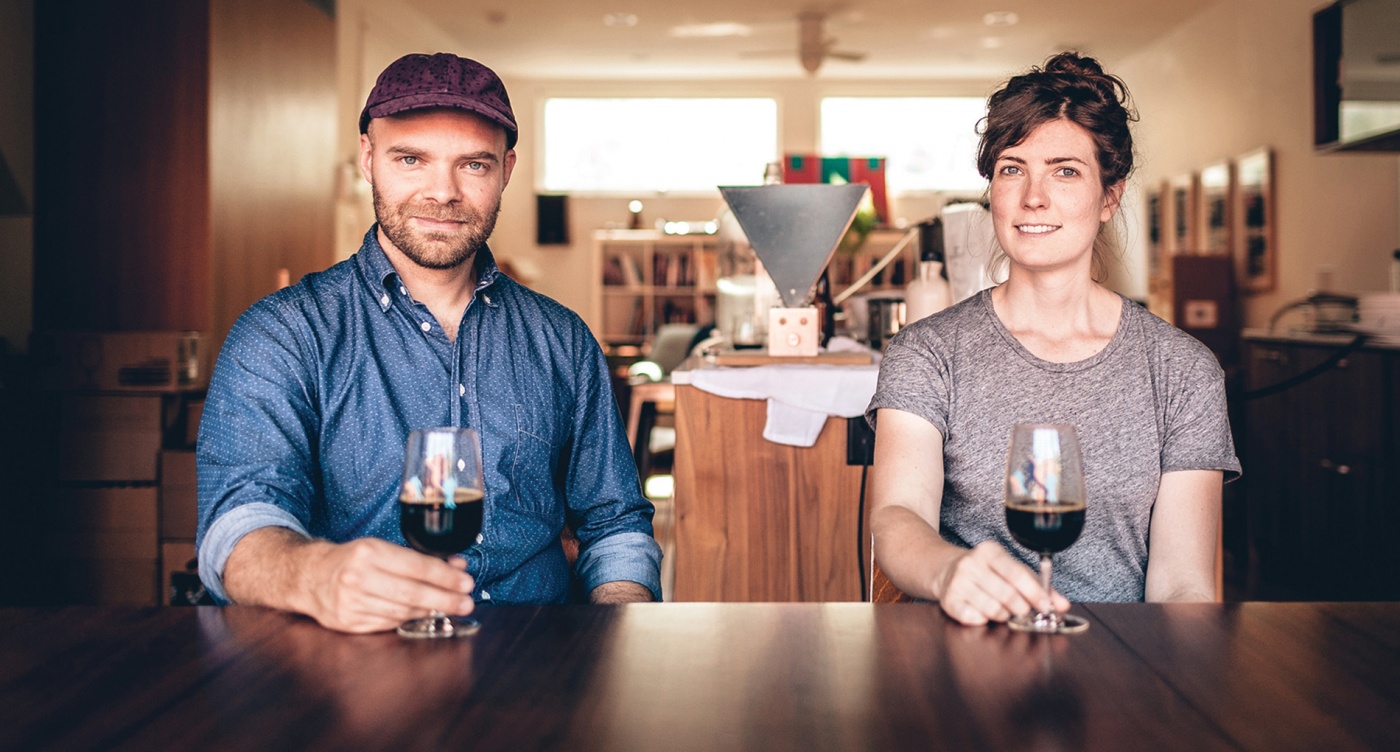 Grimm Ale wins the most awards out of any brewery, winning a total of 8 medals and the "2021 Brewery of the Year" at the 2021 New York State Craft Beer Competition.