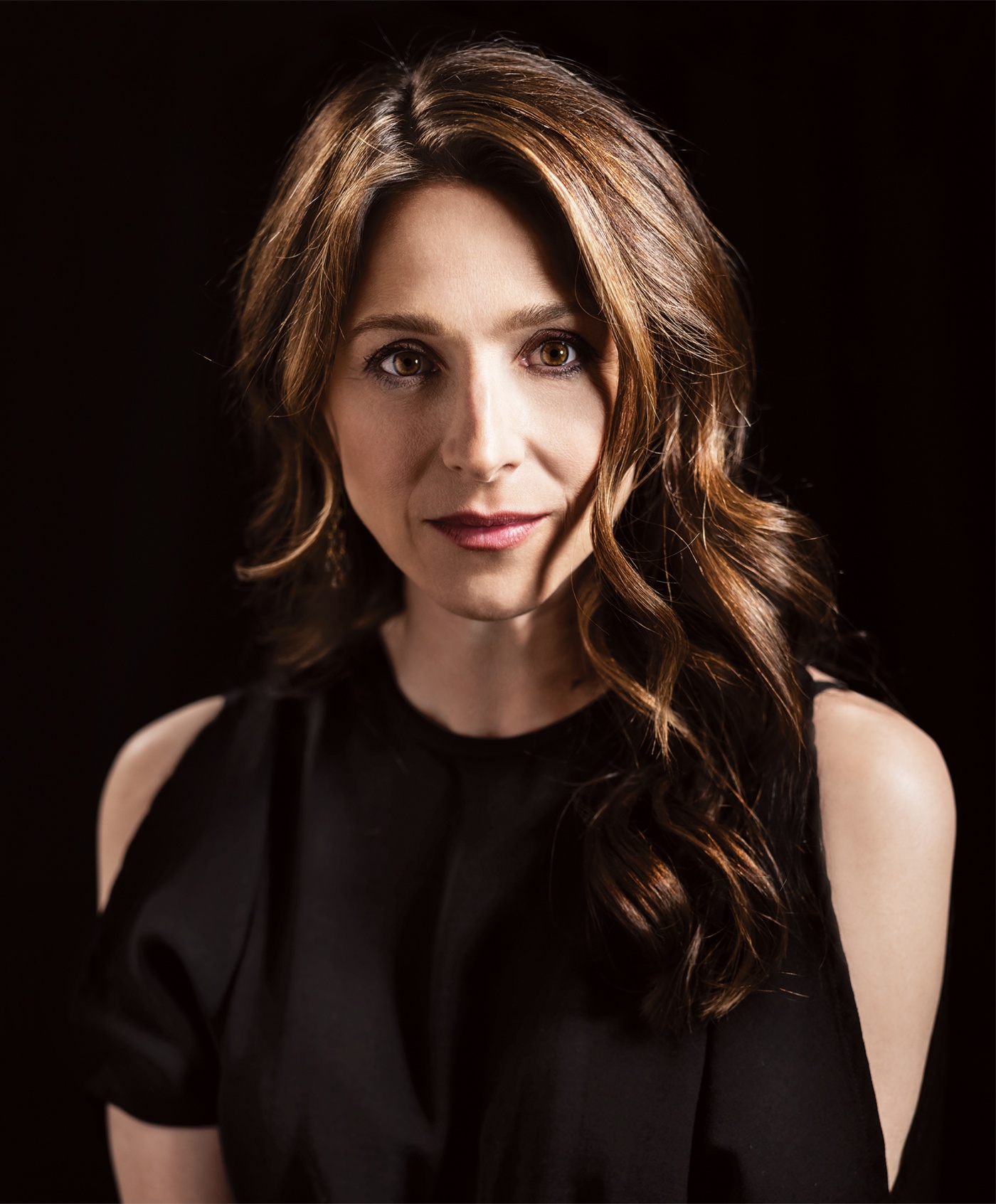 Set in 1959 Manhattan, Emmy-winning comedy The Marvelous Mrs. Maisel hooked Marin Hinkle ’88 from the minute she read Amy Sherman-Palladino’s
pilot episode. “The script describes my character as looking like something out of an MGM musical,” relates Hinkle, who bought herself a vintage dress complete with feather boa to win the role of Rose, hilariously judgmental mother to Midge Maisel (Rachel Brosnahan). Rose “is concerned about decorum, but I also love the way she presents herself theatrically, as if she’s in her own movie. She’s wonderfully idiosyncratic.”

Hinkle, who traveled to Paris for Season 2 and began shooting the third season of the Amazon Prime series in March, joined Mrs. Maisel a couple of years after finishing an extraordinary 12-year run on Two and a Half Men. The hit sitcom cast her as formidable ex-wife Judith to Jon Cryer’s Alan. “It was so incredible to find that kind of job security I almost pinched myself,” Hinkle says. Taped each Friday before a live audience, the multi-camera comedy dovetailed perfectly with the birth of Hinkle’s son, Benjamin, now 15. “For the first two years I had him with me on set every day,” she recalls. “I’d hold Benjamin until I had to do a scene, hand him off to someone else, then bring him back into my arms after the scene was over.”

Hinkle’s mid-career foray into comedy builds on two decades’ worth of dramatic roles encompassing Broadway productions of The Tempest and Electra, followed by a move to Los Angeles with husband Randall Sommer for three years of work as the neurotic younger sister on the ABC relationship drama Once and Again. She began to think about acting as a vocation only after she arrived at Brown to study English. “For me, it was kind of like Charlie visiting Willy Wonka’s Chocolate Factory,” she says. “Brown was this extraordinary smorgasbord of a circus where my world suddenly went from black and white to Technicolor.” 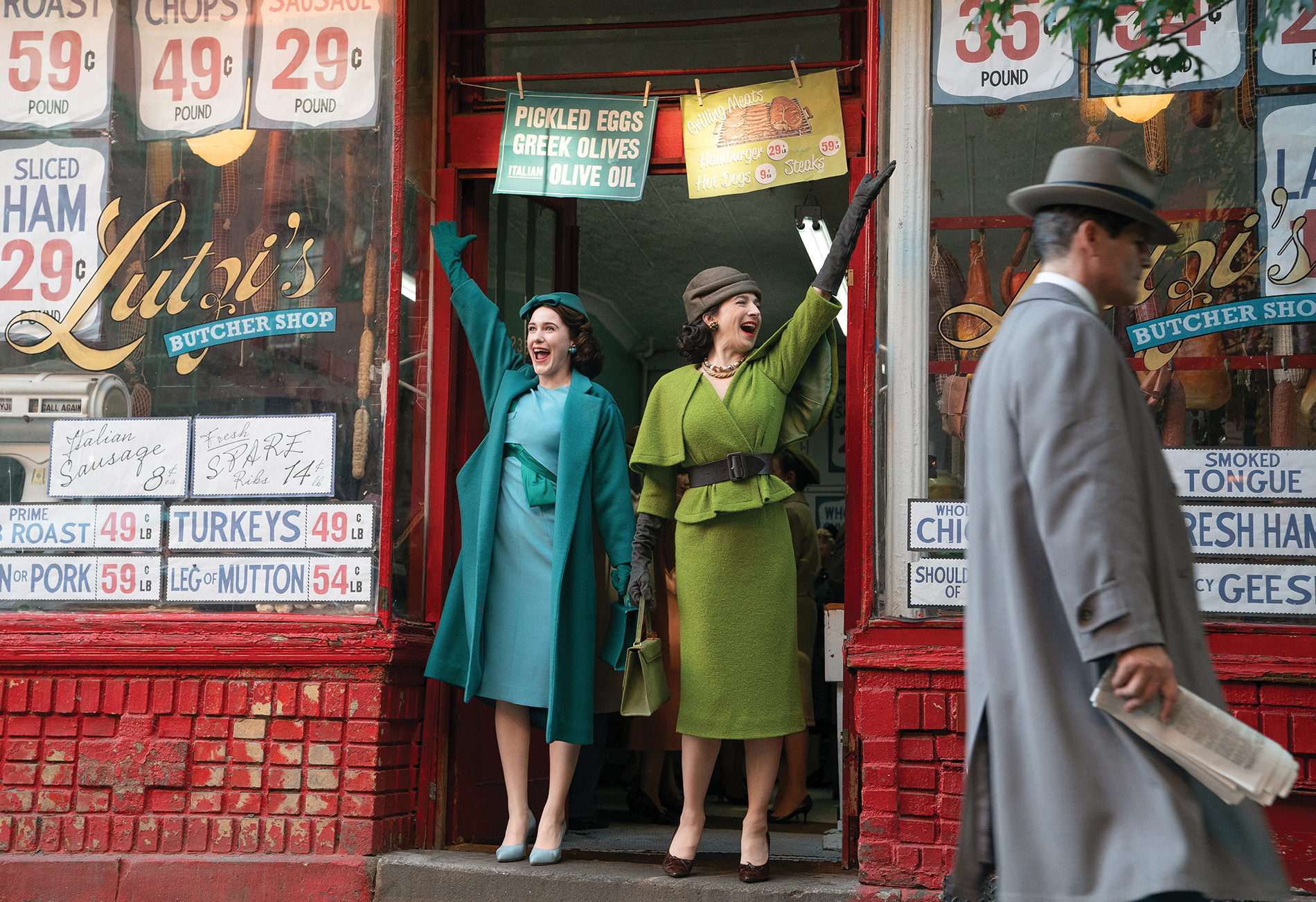 Hinkle started acting in Production Workshop plays alongside Laura Linney ’86 and Tim Blake Nelson ’86. Professor/playwright Paula Vogel also inspired her to take a stab at acting. “Paula was unapologetically exuberant, witty, self-effacing, and goofy. I remember working backstage on a production of her play ‘Desdemona’ about the women behind Othello and feeling the same way I do about Amy’s dialogue in Mrs. Maisel:  ‘My God, these characters are brilliant, and they’re so funny!’ I’ve always been really drawn to that.”