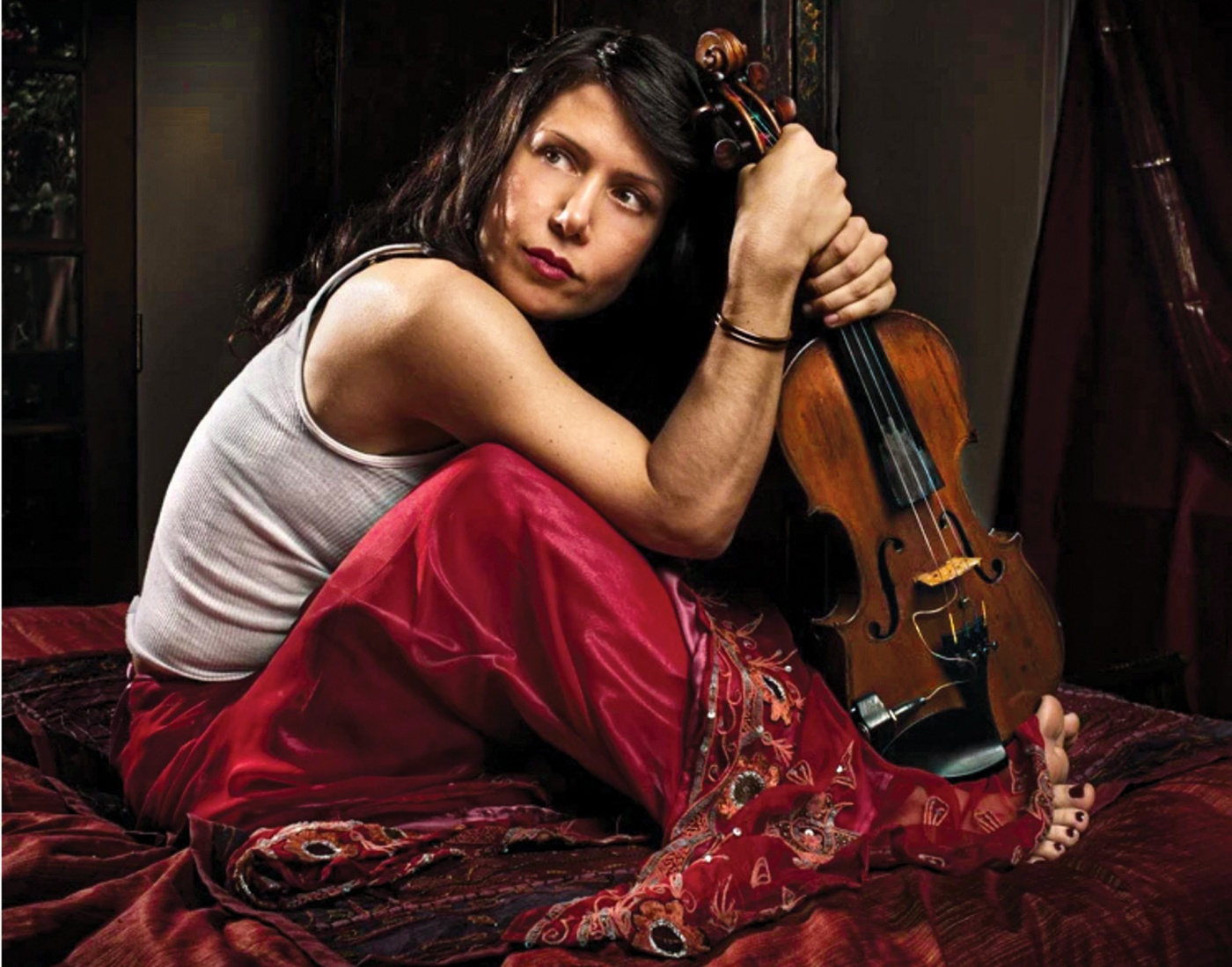 Violinist Lili Haydn ’92 and her new band, Opium Moon, won a Grammy earlier this year for Best New Age Album. With musicians from Israel, Iran, and the U.S., the band features Haydn on violin/voice, Itai Disraeli on fretless bass, M.B. Gordy on ancient percussion, and Hamid Saeidi on voice/santoor (Persian hammered dulcimer), creating music Bob Boilen of NPR called “spacious and timeless.” Opium Moon’s self-titled debut album was released last summer from Be Why Music (the label’s founder is Julie Yannatta, sister of Casey Shearer ’00, whose early death gave rise to Brown’s annual Casey Shearer Memorial Awards for Excellence in Creative Nonfiction). Haydn has played with (and opened for) numerous artists, including Herbie Hancock and Jimmy Page, as well as the Los Angeles Philharmonic, and has put out five albums as a solo artist. She’s also composed the scores of more than 15 films and documentaries.