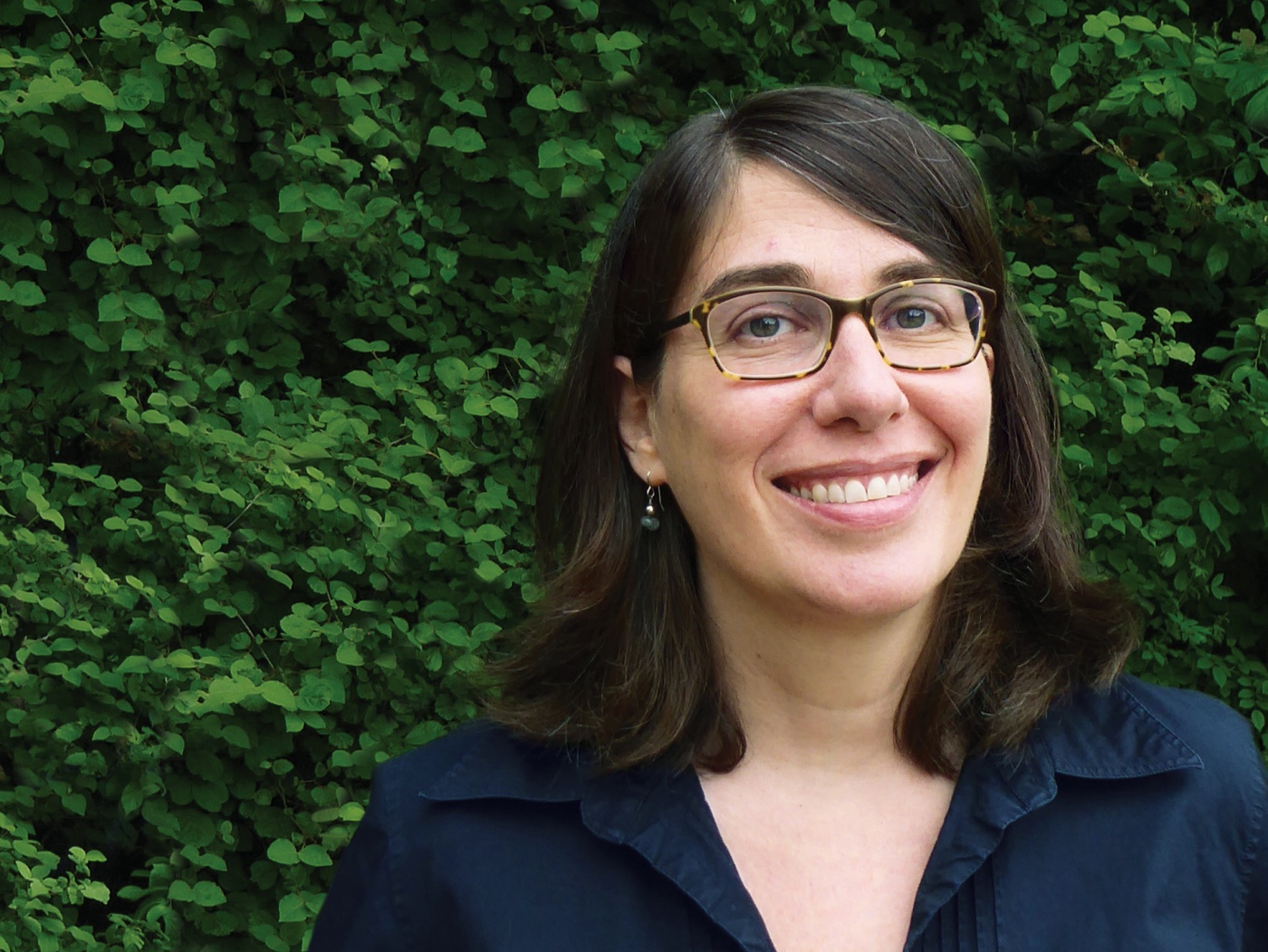 Wondering exactly how the very rich feel about their wealth in an age when the top 10 percent of earners garner about half the country’s total income, Rachel Sherman ’91, a sociology professor at New York’s New School, anonymously interviewed parents of 50 families in the city’s top 1 or 2 percent—highly educated people with assets in the millions. The result was Uneasy Street: The Anxieties of Affluence (Princeton University Press). Sherman told the BAM what she discovered.

How did you find people and how did you get them to talk? I focused on the topic of home renovation as a starting point. It’s something many people have done and like to talk about, and it brings up a lot of issues linked to family, lifestyle, and money. Most of the participants came through “snowball sampling,” meaning I started with people I knew—including Brown alumni!—who introduced me to others, and so on.

What rough subcategories describe the people you talked to? People who live primarily on inherited wealth are more conflicted than those who have accumulated it through work, though it’s important to remember that often people we call “earners” also have inherited wealth, or at least come from privilege. Inheritors and stay-at-home mothers have to try harder to see themselves as deserving. Stay-at-home moms talked about their unpaid activities as legitimate work. And inheritors cast themselves as morally worthy because they still have jobs.

What themes did you find? Everyone wanted to interpret themselves as “good people” in responding to stereotypes of wealthy people as greedy, lazy, materialistic, conspicuous, or “entitled.” They want to see themselves as hard-working, prudent consumers who give back and raise children who share these values. They talk about themselves as “normal” and even as “middle class.”

How did you manage your own feelings, like judgment or even envy? I didn’t envy my respondents, although many did have very beautiful homes! I sometimes struggled with judgment when they seemed to be unconcerned with people who have less than they do, although this was rare. But if you do this kind of research, you have to be able to find empathy.

What was your goal with the book? My hope wasn’t to change my respondents’ thinking or behavior. I don’t think that them giving away all their money will make structural change. My goal was to contribute to the public conversation. We need to talk about the systems of distribution that produce inequality.

Reader Responses to Rich But Nice