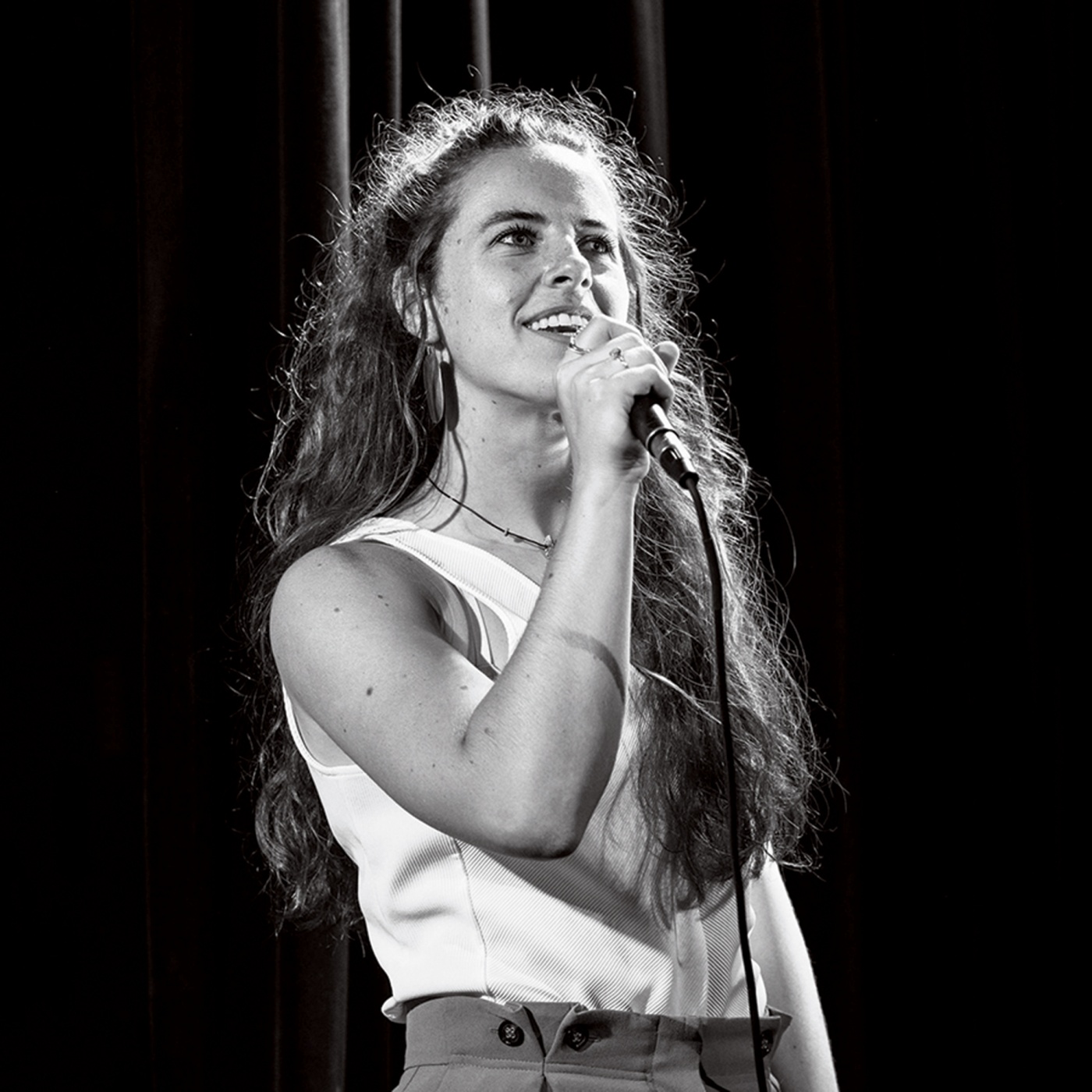 Last summer, Ellie Gravitte ’17 won a competition sponsored by ABC Entertainment Marketing. As part of its inaugural Women’s Production Program, Gravitte was one of ten finalists flown to Burbank, California, for a multiday event in which participants pitched executives with concepts for commercials about one of ABC’s  shows. Gravitte’s idea to promote the second season of “A Million Little Things” (created by Brown alum DJ Nash ’95) won out, and Gravitte went on to direct the commercial with Nash on set. The promo, which features fans of the show discussing how it’s affected their lives, surrounded by balloons emblazoned “I’m In” (a reference to an emotional exchange in the show’s storyline) aired August 13. “We were blown away by Ellie’s simple yet brilliant concept and quickly realized that her idea could be developed in a full campaign,” said Robert Schefferine, VP of production for ABC Entertainment Marketing, in a Broadway World article. Says Gravitte of the experience: “It has set me on my path toward directing for film and television, and I feel armed and ready for what’s next!”

Reader Responses to I’m In