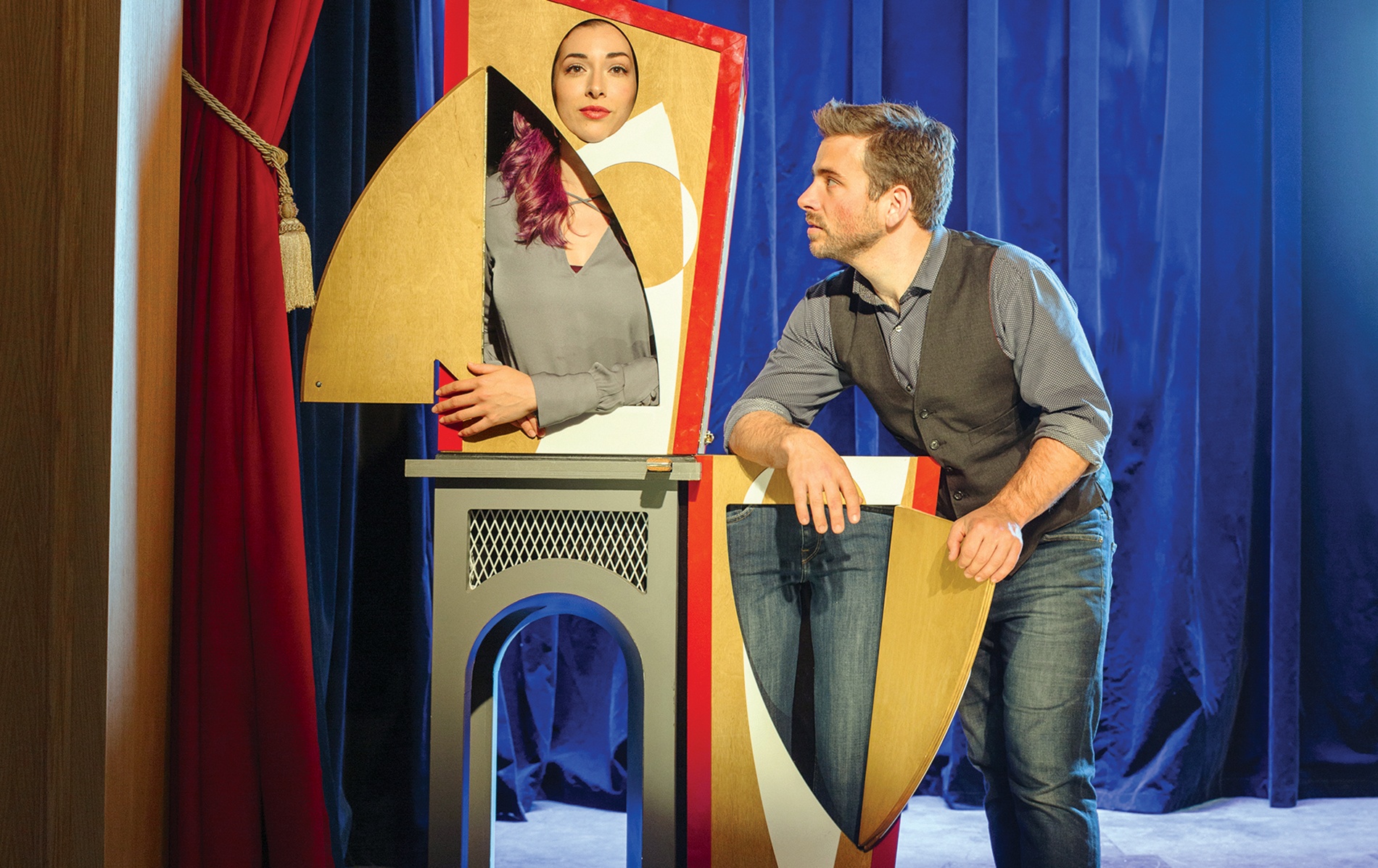 Andrew Evans ’09 started doing magic for kids’ birthday parties at age 12 and now performs at his own custom-built venue in San Francisco. The Magic Patio, which opened in 2018, gets its name from his act’s previous stage, which was literally on the patio of his Mission District apartment. His website promises an evening of “magic, mind reading, and gravity-defying stage illusions” and, in his show Illusions of Grandeur, “a never-before-seen sawing in half illusion.” While he was a student, Evans’s craft benefited from access to the Hay library’s renowned H. Adrian Smith Collection of Conjuring and Magicana, as well as from Stanford’s product design program. Evans has worked his magic on the television show Penn & Teller: Fool Us and was one of only three magicians to perform at the 50th Annual Academy of Magical Arts Awards Show in 2018. Word of his magic is clearly spreading: his shows at The Magic Patio often sell out in 60 seconds.