Justice, in Community
A non-punitive approach 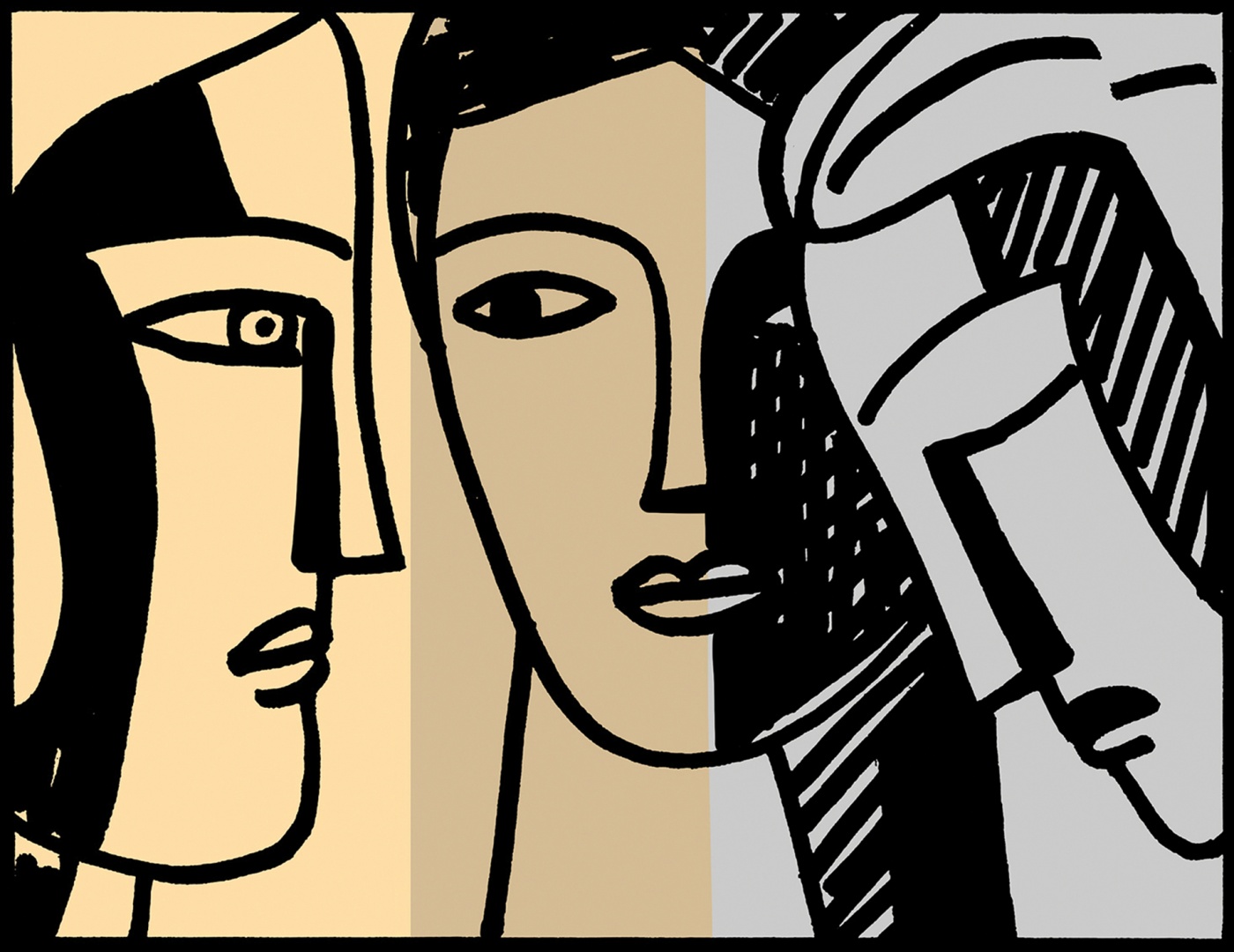 When Camila Pelsinger ’20 started working on sexual assault prevention and education her freshman year, she noticed a pattern: survivors, including close friends, did not want to report what had happened to the police or to the University. “These legal systems are really painful for people and usually don’t produce the results and the accountability the survivor wants,” Pelsinger says.

Pelsinger wanted to build another way for Brown students to address harm experienced on campus—sexual or otherwise. She successfully ran for student body vice president on a platform she summarizes as “trying to build resources in communities that could prevent and interrupt cycles of violence” and provide  better accountability. She held student focus groups to learn how people addressed interpersonal harm in their communities. “Most people said, ‘We don’t.’”

After a yearlong research and advocacy process, Pelsinger successfully lobbied the University administration to fund a pilot transformative justice program, the first of its kind in the nation. Transformative justice focuses on community relationships and accountability rather than on solely punishing the perpetrator. Nationally, it’s part of a prison abolition movement seeking to rectify the societal conditions that lead to violence. At Brown, that means working within communities—like clubs, teams, and friend groups—where harm has happened. Dara Bayer ’08, a former Boston high school teacher and restorative justice coach, was hired in spring 2019 to spearhead the initiative. Pelsinger and Xochi Cartland ’21 served as student coordinators.

The Transformative Justice Initiative currently consists of several interconnected elements. A cohort of students, in what Bayer calls an “apprenticeship model,” meets twice a week to learn how to effectively mediate conflict. Bayer also offers free workshops to Brown students and Providence organizations.

A student who feels wronged can report the incident to the Transformative Justice Initiative instead of going through the typical punitive channels. The process begins by building support teams, or “pods,” for both the survivor and the perpetrator. Steps include an impact statement about the harm done, readings on topics relevant to the harmful act, and an apology from the perpetrator.

For Pelsinger, it’s important that transformative justice proceeds amid support and community participation on all sides. “This work can’t be done alone,” Pelsinger explains. The pods help people reform their behavior, instead of spiraling into shame. “We can create the conditions for someone to be accountable to themselves and to their community,” Pelsinger says. “Criminal systems encourage isolation, which doesn’t actually help people change their behavior.

“People think of transformative justice as a lighter and easier way of accountability,” she adds. “But it’s hard work. It takes months, and lots of vulnerable meetings. It’s seeing the worst things you’ve ever done and looking at them. And you have to reflect without denying it.” She has seen real change in people she works with: “A lot of people didn’t even realize how much harm they had caused, and also how deeply embedded harmful ideas about sex and consent were.”

With fall semester partially online, “We have to figure out what it looks like with not everyone on campus at the same time,” Bayer says. “But we’re doing community accountability over Zoom. Remote community building is possible.”

Pelsinger received a Rhodes Scholarship to study criminology and public policy at Oxford next year. Reflecting on how much has sprung from her 2016 ideas, she says, “My wildest aspirations of this program could not have even come close to what it is now.”

Reader Responses to Justice, in Community