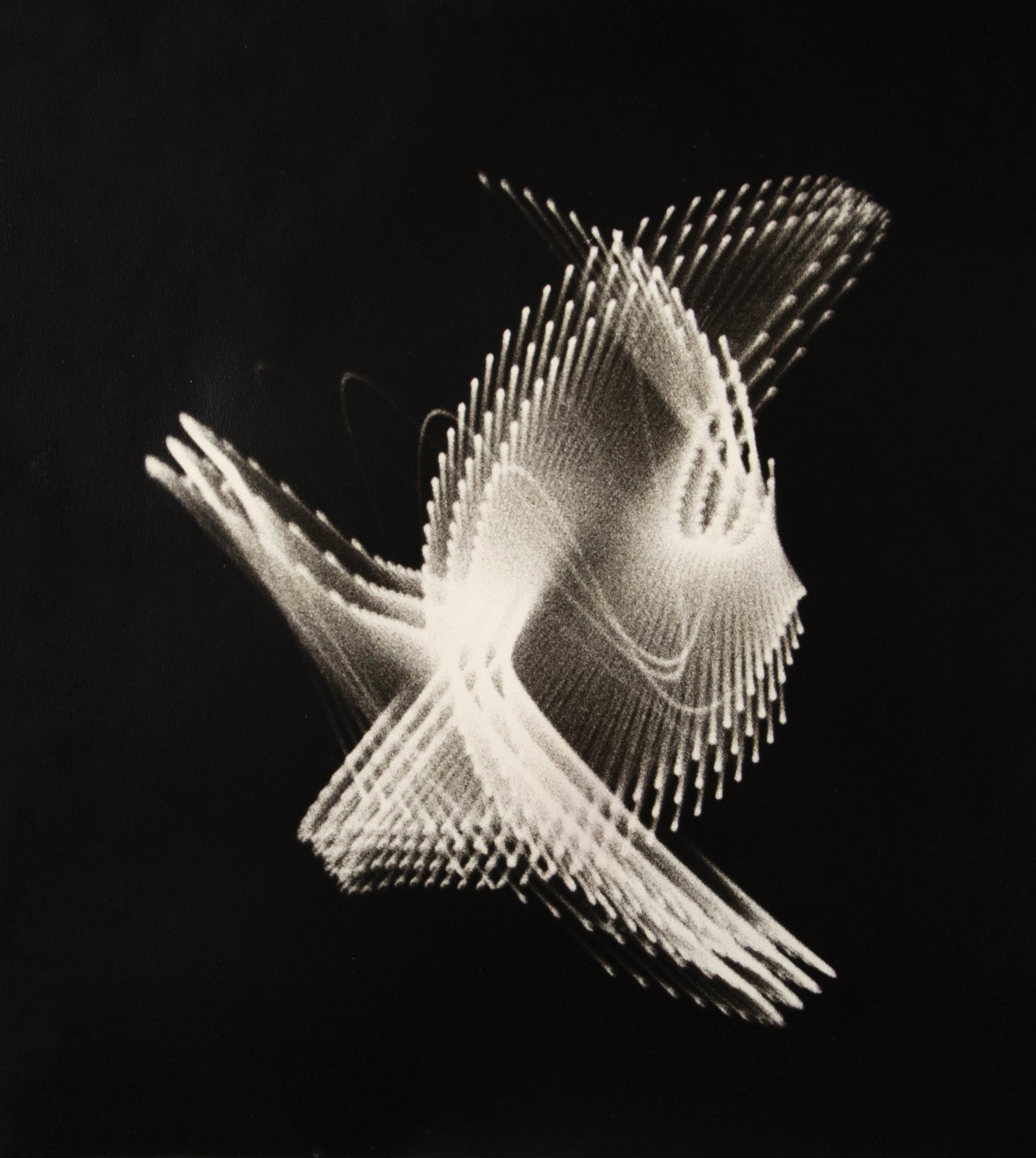 Their interest in art has been mutual since they met in a Brown modern art class. But it wasn’t until the early 1990s, when Anne Morgan Spalter ’87 founded the first digital arts classes at RISD and Brown, that she and her husband considered collecting it. Anne was in the midst of writing a textbook about the computer’s impact on the visual arts. Michael Spalter ’87 was drawn into the research, interested in the way the art world’s disdain for computer art echoed once-marginalized movements like Impressionism.

As they became immersed, they worried the history of digital art could be lost. Collectors, fretting over issues of duplication or suspicious of artistic value, weren’t interested. The couple’s finances were limited. For two years, they tried to decide between buying a work of art or a couch. In 1993, they chose the art: a surreal, Photoshopped print by Richard Rosenblum.

Their collection has since grown to 750 works, including early computer animations and the first documented work of computer art. They’ve focused primarily on a pioneering group from the 1960s, the “algorists.” Mostly programmers or mathematicians, they wrote scripts for plotters—devices that hold pens, pencils, and brushes with an adjustable arm.

“People thought we were a little bit out of our minds,” notes Anne, an internationally-recognized artist who transforms digital photographs and video using algorithms. “When you see a lot of it, it’s not immediately obvious what it even is. But once you start thinking about it, its beauty emerges.”

Works from the Spalters’ collection have been featured all over the world, with a 2023 show planned at the Los Angeles County Museum of Art. They’re in talks with Google Arts and Culture to make their collection available online—an unusual step for a private collection. “What we stumbled upon, which has taken almost 27 years to become obvious,” says Michael, “is that those earliest artists were inventing a whole new chapter in the canon of art history.”