The Power Within
TWTP’s annual welcome meets Afrofuturism, over Zoom 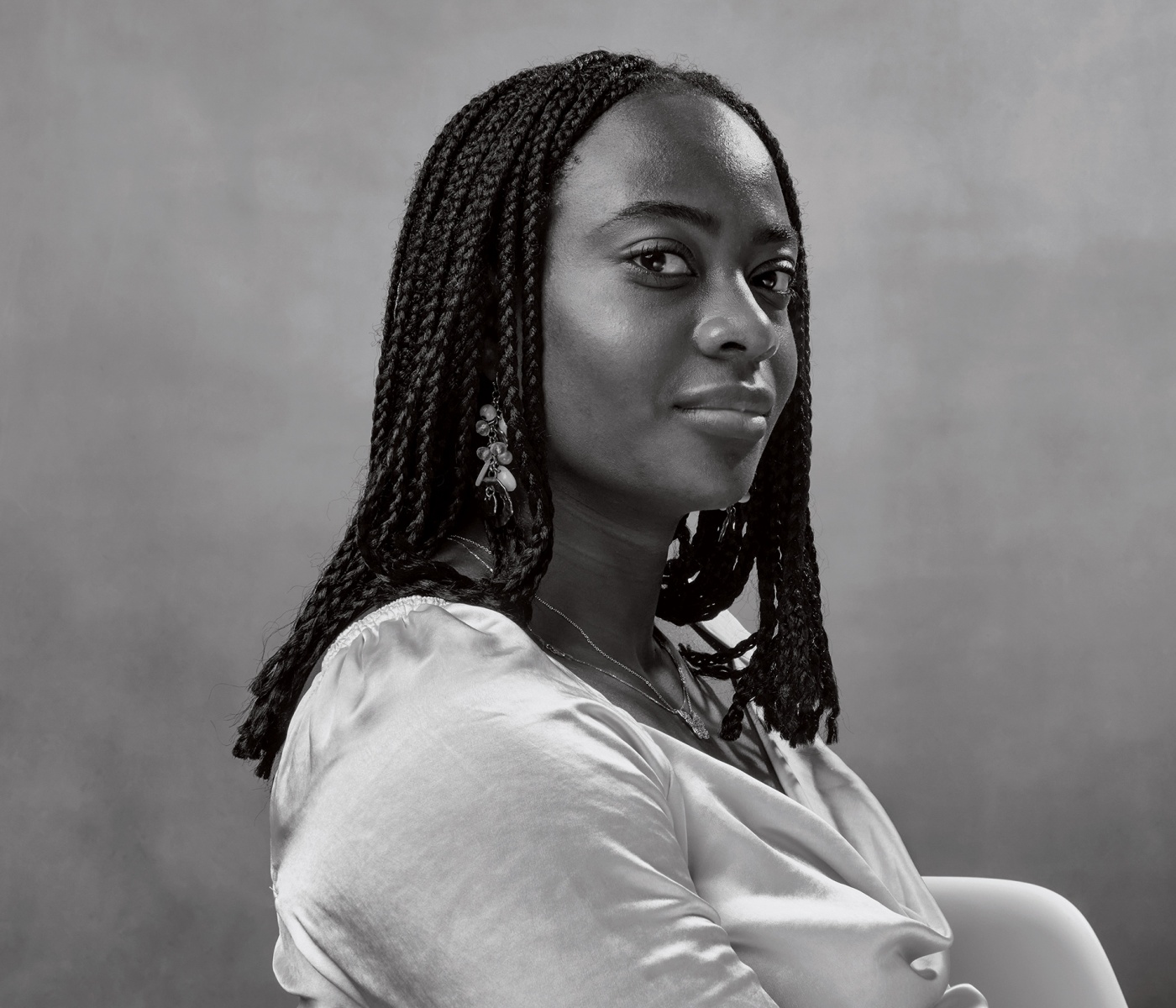 It was the most rejuvenated I’ve ever felt staring at a computer all day,” recalls Briannah Cook ’24, whose Third World Transition Program (TWTP) experience began only hours after she arrived on campus from Chicago. “People that I’d talked to who had done [TWTP] said, ‘Oh, it’s this transformative experience, it’s amazing.’ And I was like, how’s it going to be amazing over Zoom? But it ended up far surpassing any expectations I’d had.”

Indeed, starting January 10 and continuing for three days, hundreds of illuminated Zoom screens replaced the usual swarm of eager first-years descending on Brown’s campus for pre-orientation—and yet for TWTP little else had changed. For five decades, student organizers have invited all new students to a program of workshops and community-building exercises that center the experiences of students of color.

This year, the voices of brown and Black students dominated nearly every discussion as first years tackled big questions (How do you combat medical racism?), shared intimate moments, and built new friendships with older mentors and fellow incoming students.

The program, which is open to students of all races, is named not in reference to the now-outdated moniker for the Global South but as a reclamation of the 1960s concept of a “third way” as an alternative to the ideologies that dominated the U.S., Europe, and the Soviet Union—chiefly, colonialism and the subjugation of marginalized groups. Founded the summer after the 1968 Black Student Walkout, TWTP expanded gradually in the subsequent 52 years —but no evolution has been as significant as the program’s shift to the virtual world in January 2021 and its embrace of Afrofuturism. 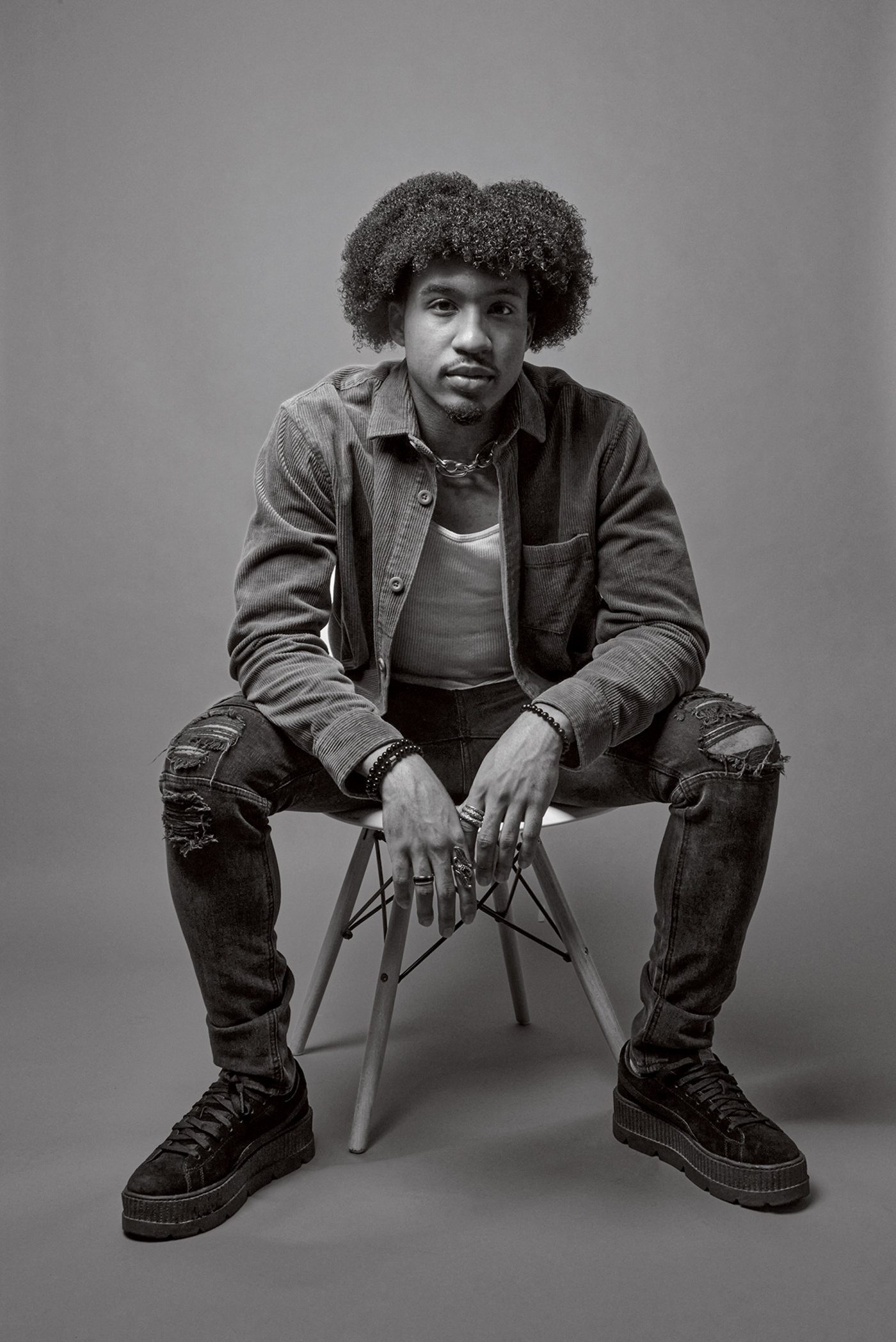 Though the theme of Afrofuturism is as well-suited to an online orientation as the name suggests, the meaning and ideas behind the word are much more complex. Many people confuse the label with a vague idea of ‘Black nerd culture,’ often linked to the term’s literary definition: a movement that incorporates elements of Black history and culture into futuristic or science fiction. However 2021 TWTP co-coordinators RayJ Jackson ’21 and Alexis Roman ’21 are quick to set the record straight.

“Afrofuturism isn’t science fiction—it’s fiction that imagines,” said Roman, who added that he and Jackson first came up with the theme for this year while watching the HBO series Lovecraft Country over the summer of 2020. One of the main characters—a Black woman—is sent into space. There, she encounters a four-dimensional being cleverly named Beyond C’est (a play on Beyoncé whose name translates to “Beyond It Is” or “Beyond Being”) who instructs the protagonist to name herself anything she wants—and with that name comes the power to transform and transport herself into anyone, anywhere.

“We were just giddy talking about it—the power and the implications of already having everything you need within yourself, and what that means for the University,” Jackson said. “You don’t have to put in this absurd amount of work to belong. Whatever you want to be, you can name it and you can do it.”

Performances bore titles like Intergalactic Affirmation and Still Black, Still in Space, while workshops introduced first years to trailblazers like model and activist Ericka Hart, who gave the program’s keynote address on disability justice and decolonizing the healthcare system. As early as the first day, Zoom rooms seemed to be filled with old friends instead of strangers—people constantly offered praise and support as their peers opened up about trauma, transformation, and everything in between. Meetings ran over because conversation flowed so freely, mixed  with equal parts laughter and tears. As for Zoom fatigue? Nowhere in sight.

When it came to planning activities for the three days of the program, Jackson said all the student coordinators made sure to strike a balance between self-discovery and self-care, interlacing activities like yoga and meditation with the traditional group discussions about social justice and marginalized identities. 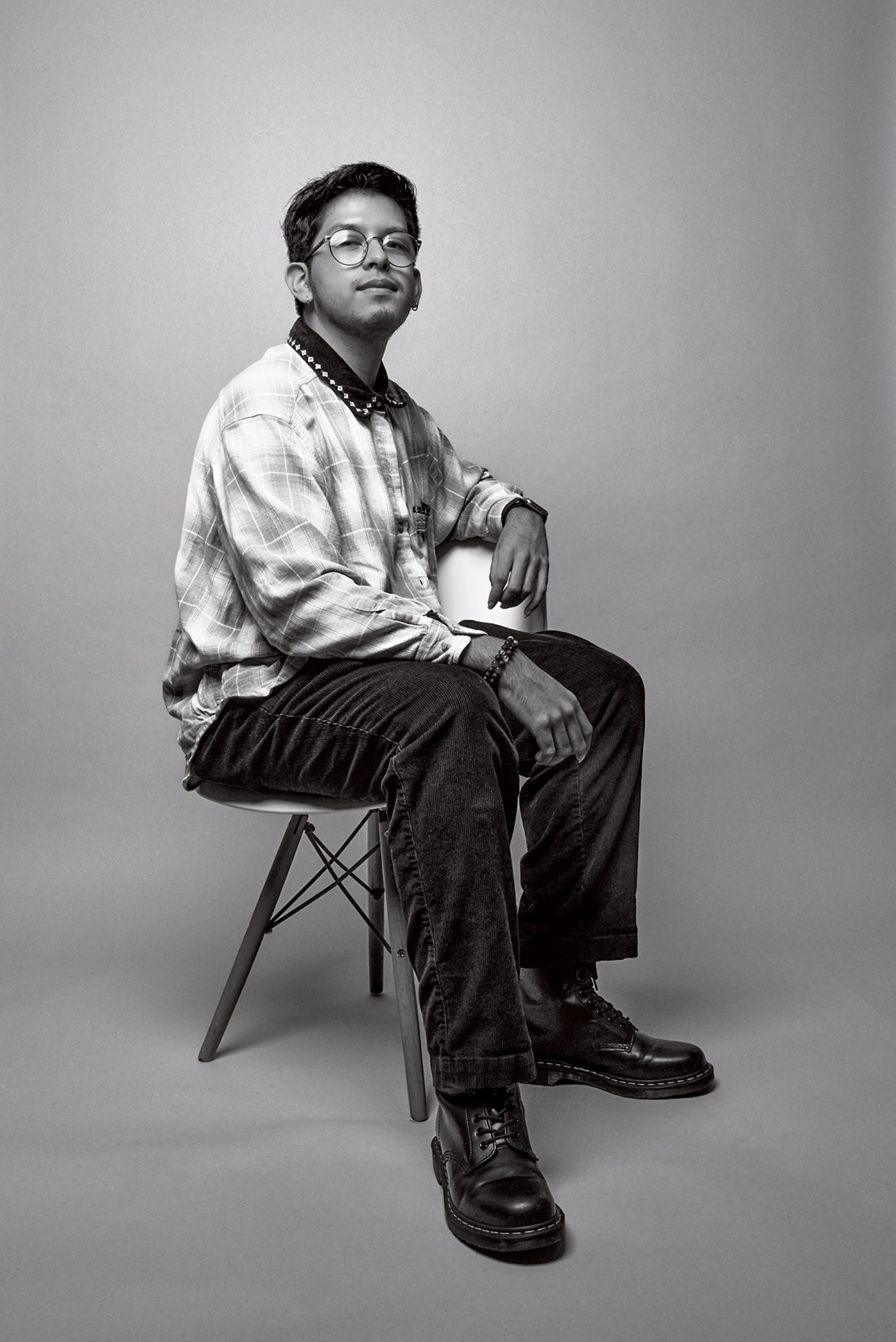 “This experience lets students of color know that their first year at Brown isn’t a second-round interview, testing out if they belong here. They already proved their place here, and have the power to define themselves at this school,” said Jackson. He hopes TWTP “will always have this focus on rest and a self-paced journey, reflecting the powerful Afrofuturist idea of self-definition.”

For Cook, one of the most beloved memories was from the program’s final night, when the usual dance party was swapped out for an open mic. Though initially reluctant, Cook ultimately became the program’s grand finale when she recited an original poem, “Confessions of an Angry Crier,” an emotionally charged reflection on what it means to hold onto your soft side while navigating a callous world. By that time, the term “chat warrior” had already been coined to refer to the program’s most active participants, a small army of dedicated commenters who showered Cook and other performers with praise.

“I read my poem and the reaction was hundreds and hundreds of positive messages,” said Cook, still smiling. “People emailed me after, they texted me—that was probably my favorite day because it was such a beautiful, raw, and open space.”  Months later, ongoing group chats and virtual picnics are proof of the three-day program’s ability to produce long-term relationships.

Cook cited a Toni Morrison quote shared during TWTP: “You are not the work you do; you are the person you are.”

“I’ve always attached myself to grades or accolades and hearing that you are enough simply because you’re a human and you have intrinsic value in and of yourself, that really stuck with me,” she says. “The dreams and futures that we have in our heads… they’re priceless. They are your present, past, and future if you let them be. That’s Afrofuturism to me.”

Reader Responses to The Power Within