Dating Advice
In Make Your Move, Jon Birger ’90 encourages straight women to go for what they want

When Jon Birger ’90 published his first book, Date-onomics, in 2015, he wasn’t surprised that it made a splash. “Until then, there just hadn’t been much written about lopsided sex ratios on campus or how they were warping college dating and post-college dating,” he explains. Here, at last, was numerical proof that it was becoming increasingly difficult for heterosexual, college-educated women to find romantic partners.

But what really stuck with him were the critiques, not the praise. One TV anchor told him that Date-onomics “was the least romantic book about dating she’d ever read.” A business journalist by trade, he’d originally approached the inefficiencies in the dating market like Michael Lewis did in Moneyball. “The enormous difference, of course, is that baseball is just a game,” he says. 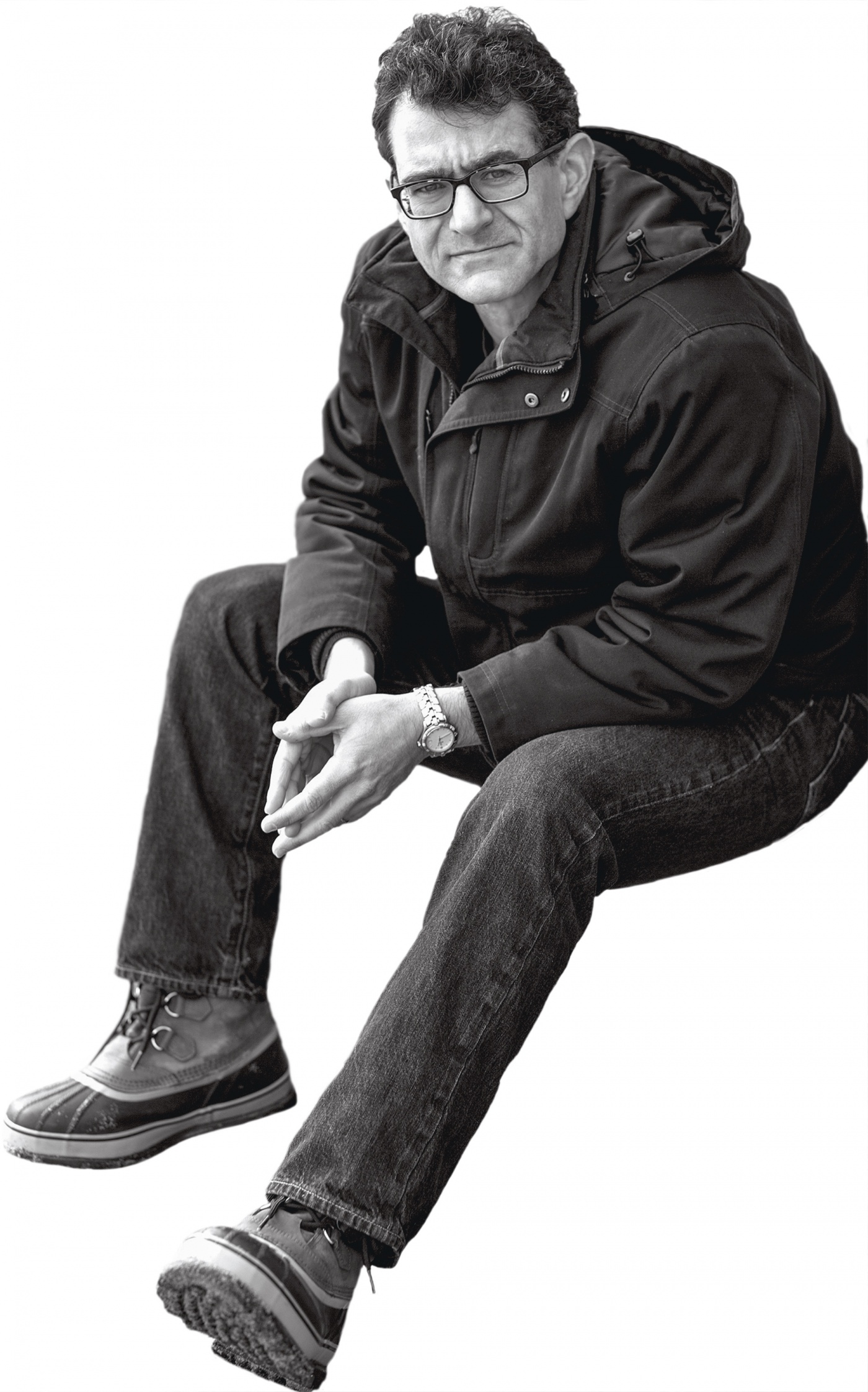 So he decided to write a follow-up with genuine advice. Make Your Move is informed by the research from his first book and supplemented by interviews with women who found Mr. Right despite the numbers being stacked against them. We spoke to Birger about his findings:

What’s wrong with the typical dating advice straight women get?

Ellen Fein is one of the authors of The Rules, which is the original play-hard-to-get dating bible. “Women can chase apartments and jobs but not men. It’s biology,” she has said. My argument is that Fein and other dating gurus got hoodwinked by a now-debunked scientific narrative—namely that the female imperative in mating is just to act as a passive filter of male advances and not to seek out preferred mates.

What’s important about being the one to make the first move?

Obviously, I’m not saying you can’t be happy in a relationship if you don’t make the first move. My point is that dating’s archaic rulebook has put women at a disadvantage. It limits their options to the men who ask them out. Well, what happens if the guy you like best has no idea you like him? So many of the women I interviewed for Make Your Move had these fabulous love stories that never would have gotten off the ground had they not taken a chance.

You’re not a fan of dating apps—why?

There are some niche dating apps I like a lot. I also recognize that online dating may be the only dating some people are comfortable with during COVID times. Still, I do think many singles would be happier if they ditched the apps and tried asking out people they actually know instead. Human beings evolved as social animals. We bond through shared experience. This is why couples who actually know each before the first date—a coworker, a neighbor, someone from church, a friend of a friend, maybe even a friend from Brown—have lower breakup rates than couples who meet online.

Given the grim stats you cite, is there hope for college-educated women who are interested in dating men?

It could be that “How it began...how it’s going” meme floating around social media, but I’m absolutely seeing things that give me hope. I love the videos of women proposing to their boyfriends. And the old screenshots of people who asked their best friend out on a date—side-by-side with anniversary photos from today.

I also think modern daters are becoming more open to what I dubbed “mixed-
collar dating.” The New York Post ran a feature about educated women who are happily married to blue-collar men. A public relations executive penned a newspaper column about the moment that changed her life, when she asked out a security guard whom she’d just met at a D.C. event. I’m Facebook friends with this PR executive, so I saw all their incredible wedding photos. She and her husband just had a beautiful baby girl. Those are the kind of things that give me hope.