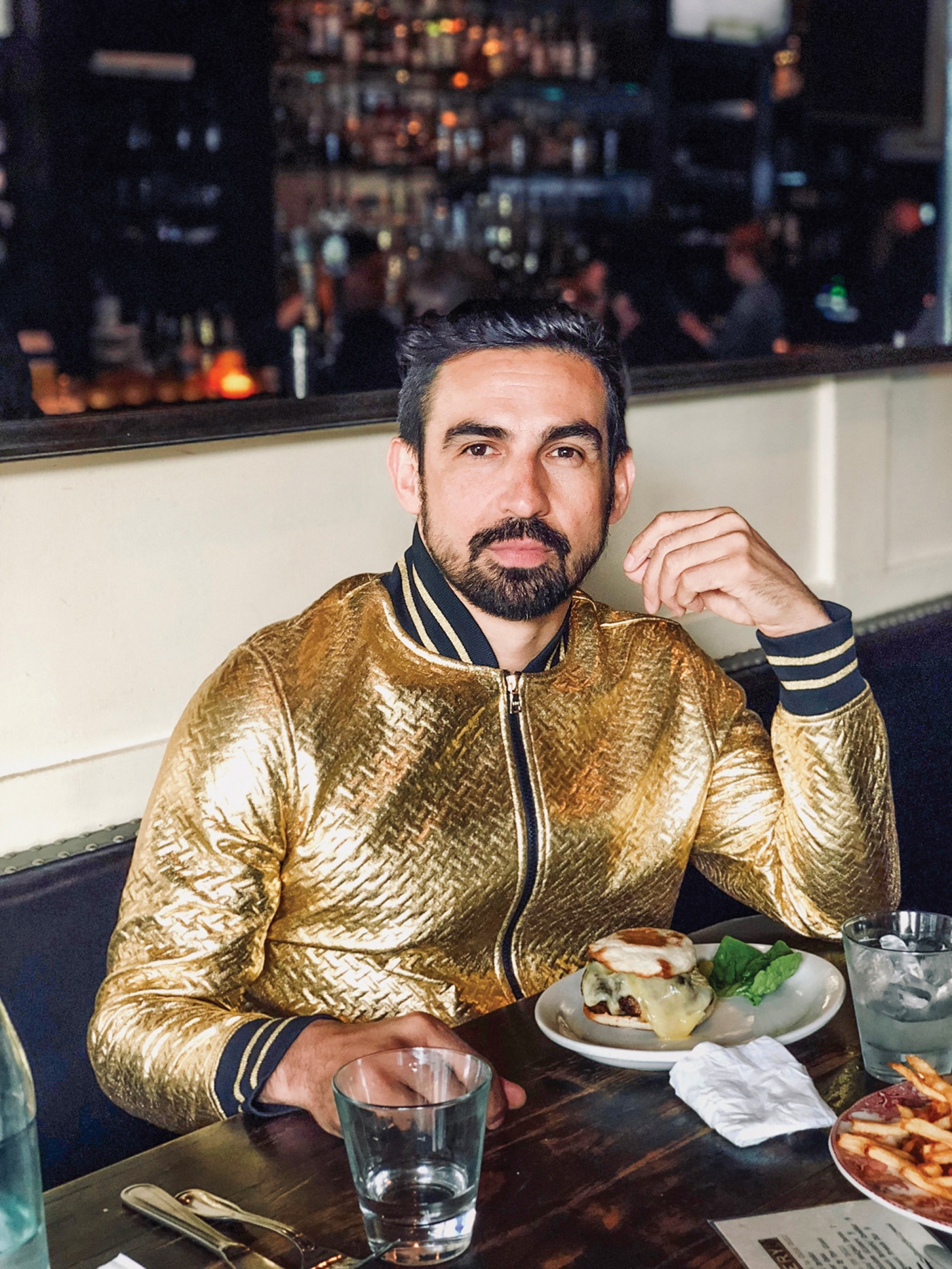 It’s been a long, strange trip for Moisés Zamora ’00, creator of the Netflix hit Selena: The Series. The biopic, which begins its second season in May, dramatizes the brief but brilliant career of Tejano singer Selena Quintanilla (played by Christian Serratos), who was killed at age 23 by a deranged fan. Zamora entered Brown intending to become a medical researcher, but by spring of senior year, he says, “I remember being highly intoxicated on the Green. I took my friend over to the arch, where you whisper your secret on one side and they hear it on the other. I said ‘I’m going to be a writer.’”

After graduating, Zamora wrote a YA novel titled Susurros bajo el agua, moved to L.A., and found a job in advertising, studying screenwriting by night at UCLA. Zamora’s teacher submitted his writing to the ABC series American Crime and they hired him. “Season three was about human traffickers and the exploitation of field workers,” Zamora recalls. “My father worked at a clinic tending to patients who’d tell him about all this abuse, so a lot of those stories essentially ended up on screen.”

But Zamora wanted to run his own show. So he met with producers who owned the life rights to Quintanilla’s story. “I put together a 500-page research packet, the kind of thing I used to do for classes at Brown. They’d been thinking of Selena as a six-episode limited series. I pitched 20.” The vision? “I wanted to show how this Mexican American family worked really hard to make their dreams come true,” says Zamora, who immigrated to California at age 11. “I cleaned houses with my mom when I was in high school. We struggled. And that kind of struggle is reflected in our show.”

So is Mexican American culture: “I hired 14 Latinx writers, mostly women,” he says. “I like to think we’re opening doors for a lot of people and creating a little dent for Latinx representation in Hollywood.”