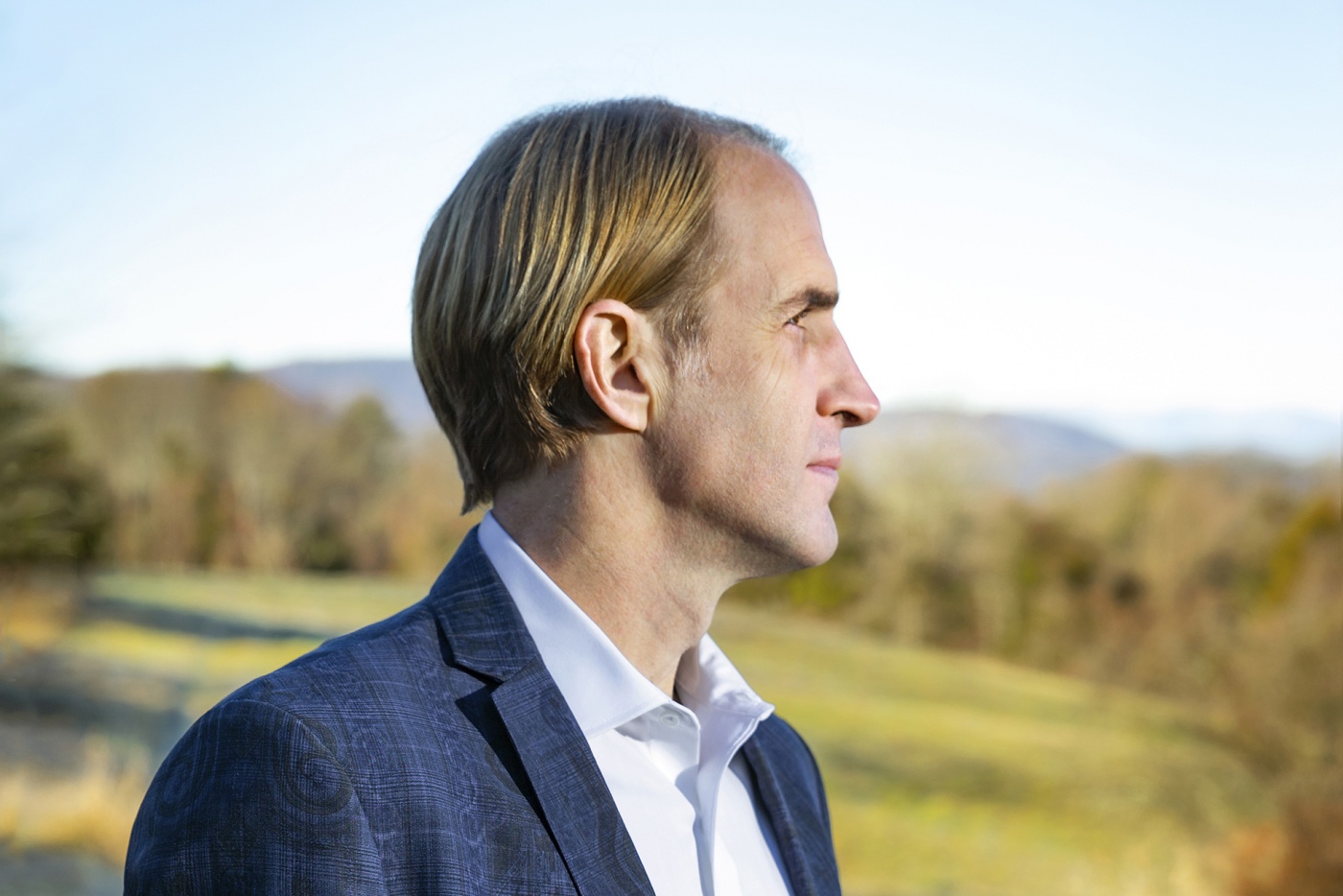 Michael Slaby ’02 understood the power of the Internet to transform politics as well as anyone, having served as a top digital strategist in Barack Obama’s social-media-fueled 2008 presidential campaign. But in his new book, For ALL the People, Slaby explores how and why the Internet is increasingly destabilizing our ability to engage in constructive civic life—and how we can begin to fix the problem. The BAM Zoomed with Slaby from his home in Rhinebeck, New York:

The book talks a lot about the history, early aspirations, and underlying infrastructure of the Internet. What went wrong?

When Mark Zuckerberg was in a dorm room at Harvard, I don’t know that he was necessarily thinking, “I’m going to create the foundation for America and the world’s public sphere.” But that is the responsibility that he now carries. In other words, I think what went wrong was that the public goods that we believed we were going to get from greater connectivity were never made actual requirements of the development of these systems.

Would it be better to return to a simpler media landscape in which everyone consumes information from the same handful of cable news channels?

While those gatekeepers did provide a shared sense of narrative, they did it by excluding other voices. And I think that the rise of more diversity is a profoundly positive consequence of the breakdown of gatekeepers. What we need to re-engage with is: How do we distinguish credibility and authoritativeness in an environment in which all content looks the same?

You argue we should return to a shared civic discourse in part by establishing greater distinctions between “reporting” and “commentary.” In a world that no longer believes in unbiased reporting, how should the media strike this balance?

“Impartiality” is an attempt to be fair, whereas “unbiased” is like having essentially no values. And I don’t think the latter is possible. For journalists, if they can be transparent about bias and attempt to be impartial, I think we’re likely to start getting to a place where we can start discovering shared stories that we’re willing to rely on.

How do we construct a shared national narrative when many Americans—especially white Americans—are unwilling to
acknowledge the history and ongoing harms of racism?

You make the case that we need more public storytelling from our elected leaders. What does that look like?

Just look at Congresswoman [Alexandria] Ocasio-Cortez, who’s very in touch with how storytelling works. This is not a statement about her ideology, but that her use of [social media] tools is going to become more like the norm. That is, her ability to provide transparency into governance by being clear and open about her thinking and what work is being done in her office.

And what about the rest of us who don’t hold public office?

It’s really hard to push back against information overload and reclaim our agency over our worldview. But one of the most important pieces for us as individuals is that we also have more power in the new system. We have to become better users of that power and better consumers of information to develop the right balance of skepticism. Or we’re going to be just really easy to manipulate.