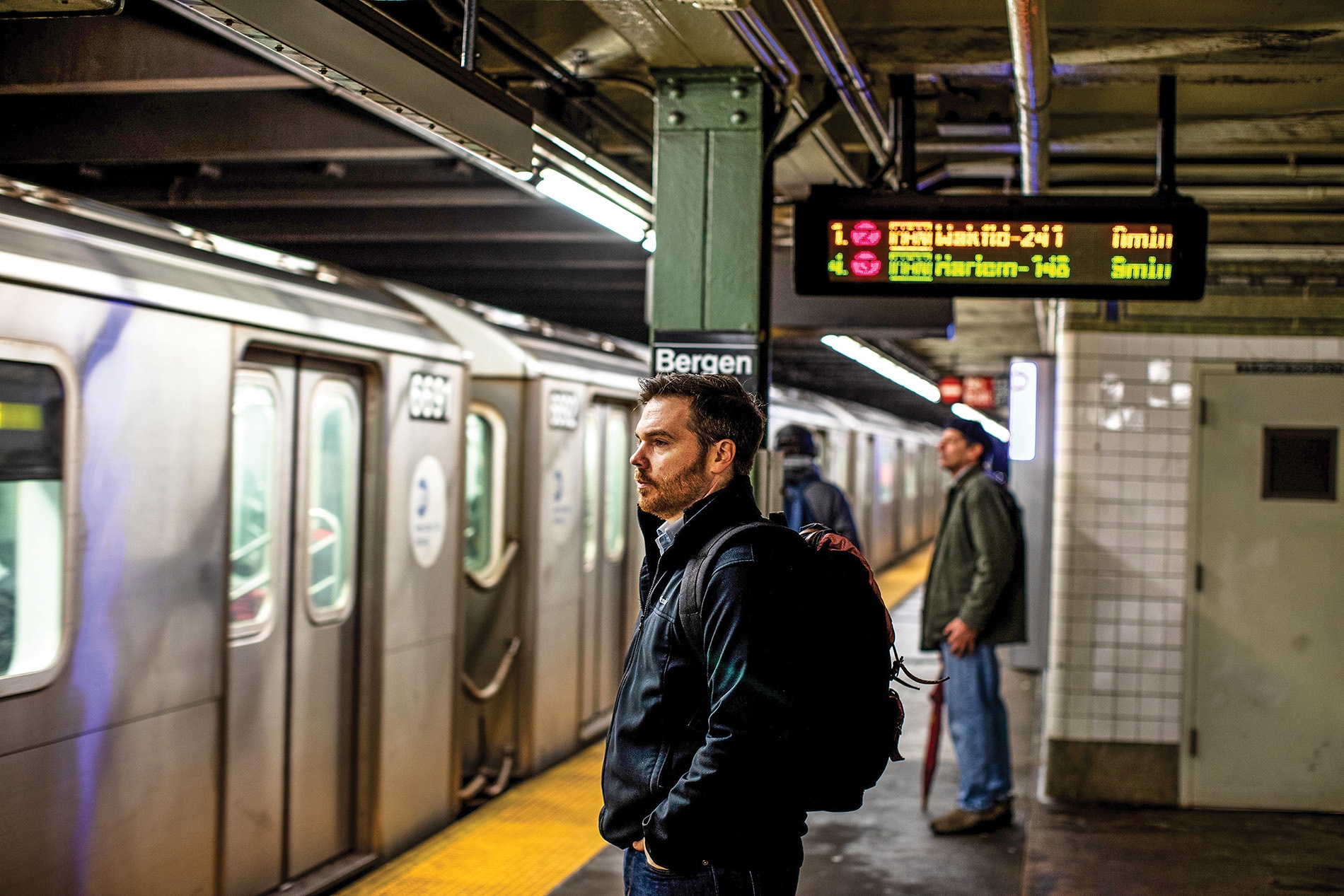 The AI Guy
How to preserve one’s career—and humanity—in our new, robot-driven world.

Even before Kevin Roose ’09.5 had left Brown, he was publishing his first book of investigative journalism, The Unlikely Disciple, about his semester as a transfer student at the conservative evangelical Liberty University in Virginia. After commencement, he became a finance writer, then joined the New York Times four years ago to cover the tech industry from his base in the Bay Area.

That beat led to his latest book, Futureproof: 9 Rules for Humans in the Age of Automation, published in March by Random House. “I was struck by how many of the conversations I was having were about AI [artificial intelligence],” he says, “not as some futuristic sci-fi thing but as something already transforming industries and having huge effects on the economy and labor market, and on human experience and psychology. I didn’t see anything out there geared toward helping people make themselves less susceptible to being replaced.”

So Roose penned a fast-paced read evenly divided between description and prescription. On one hand, he narrates in colorful detail how human jobs, from middle management to medicine to customer service, are being taken over by bots and algorithms. Yet he also gives granular practical advice to both white- and blue-collar workers on insulating themselves from obsolescence by sharpening job skills that AI can’t easily replace—such as creativity, compassion, and the ability to do more than one thing at a time, or to regroup and pivot when necessary.

“Preparing for the future is not about learning the right programming language or getting the right degree,” he says, “but figuring out where humans have natural advantages, such as emotional intelligence and ethical decision-making.”

Roose says he had to dive back into the book before publication to address how the COVID epidemic vastly accelerated the use of AI. “Things that I predicted in my first draft would happen in five to 10 years were happening in 2020, with companies suddenly adopting tons of automation to replace workers out sick or to lower costs.”

Futureproof is also a guide to avoiding becoming a servant of AI not only in one’s career, but in one’s life. One of the book’s most vivid chapters has Roose going through a kind of personal “rehab” to reduce the amount of time he spends on his iPhone, which he says had begun to make his “real” life less vivid and enjoyable. Eventually his phone usage dropped from about six hours daily to one and a half—but two years later, he admits, it’s up again. “I’m not all the way back to six hours, but I’m closer than I’d like,” he says. “Twitter is my problem app—but I’m also very into TikTok, which is even more of a time-suck.”

Reader Responses to The AI Guy