Music Like Movies
The cinematic grooves of Sasha Spielberg ’12 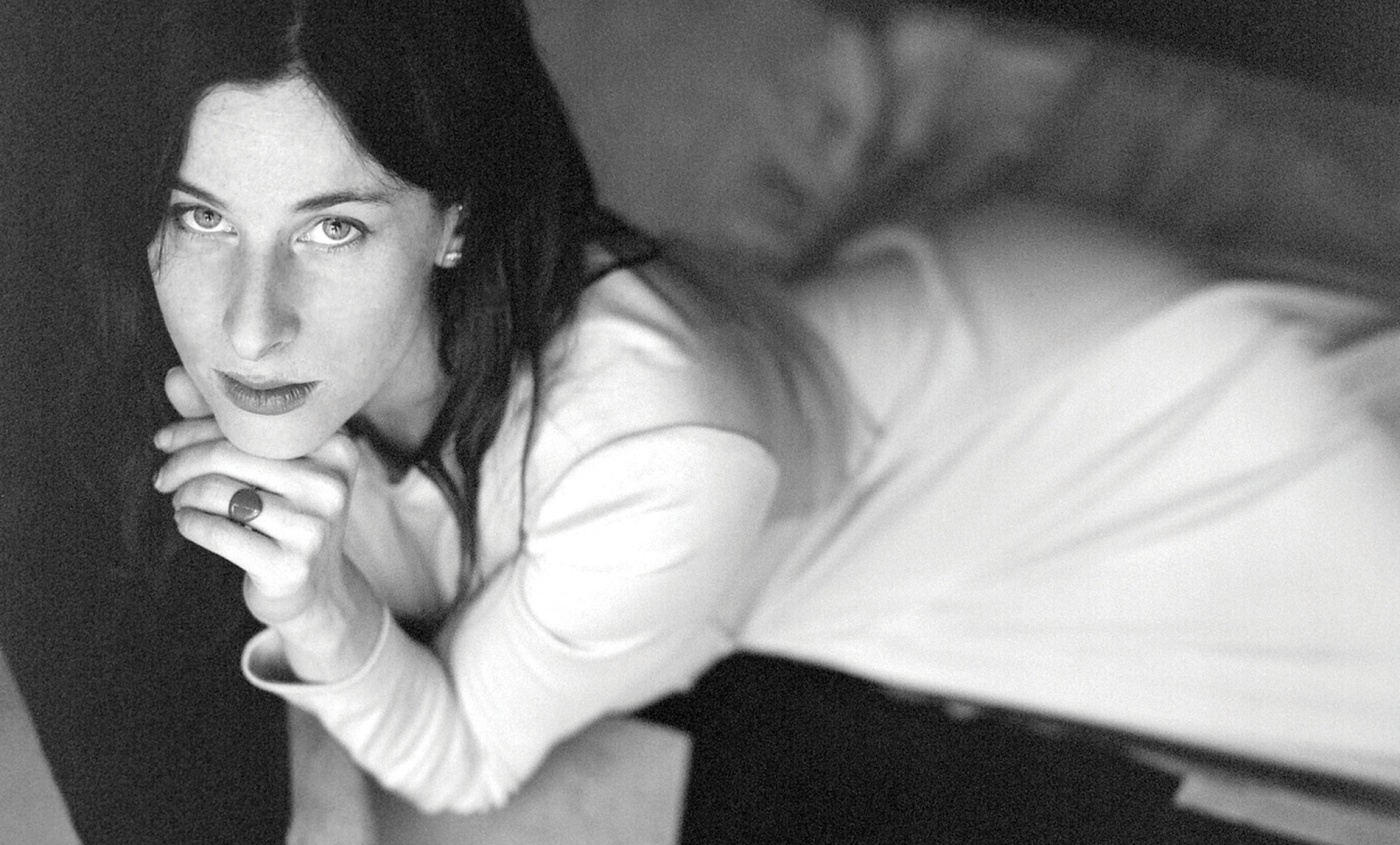 In Facepaint, a new EP by Buzzy Lee, aka Sasha Spielberg ’12, her ethereal vocals are backed by the sophisticated electronica of Nicolas Jaar ’12. The project is Spielberg’s solo debut, although she previously worked with brother Theo Spielberg in the duo Wardell, which released an album in 2015. Spielberg, the daughter of director Steven, has described her songs as “miniature movies in a three-minute span of time.” She’s been composing since she was 12, inspired by the work of such greats as Carole King, Carly Simon, and Joni Mitchell. Her lyrics get sympathetic settings from Jaar, a friend since their Brown days who’s been praised by the New York Times for works that offer a “meditative and contemplative state, though they still retain an insinuating groove.” That groove serves Spielberg well, especially on the dance-ready “Coolhand.” Learn more at buzzylee.bandcamp.com.