The lead artist on the Disney classic Bambi was a Chinese American named Tyrus Wong. Now 105 years old, this 1919 immigrant from Guangzhou, China, is the subject of Tyrus, a new feature-length documentary written, directed, and produced by Pamela Tom ’83 (another  producer is Gwen Wynne ’84). Not only was Wong a fine artist influenced by Sung Dynasty art,  he was a visual concept artist on more than 100 live-action movies, including Rebel Without a Cause, as well as a WPA artist and a designer of everything from greeting cards to kites. “By telling his story, I hope to shine light on one of America’s unsung heroes,” Tom says, “and to raise awareness of the vital contributions he’s made to American culture.” See more about the film at- tyrusthemovie.com 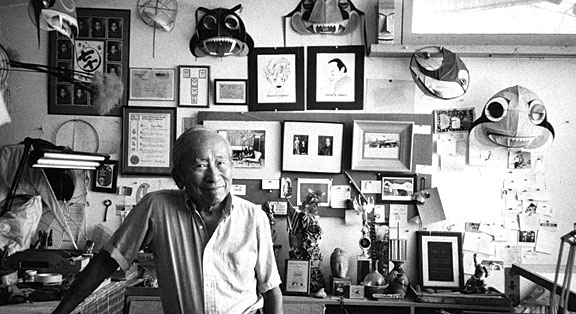 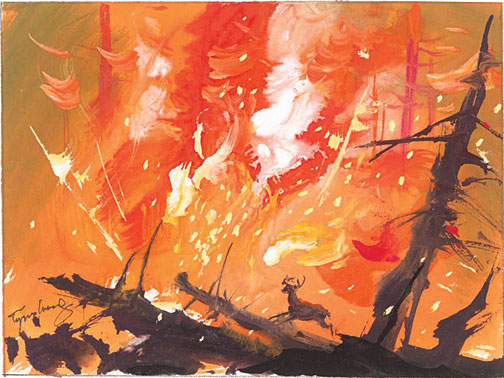