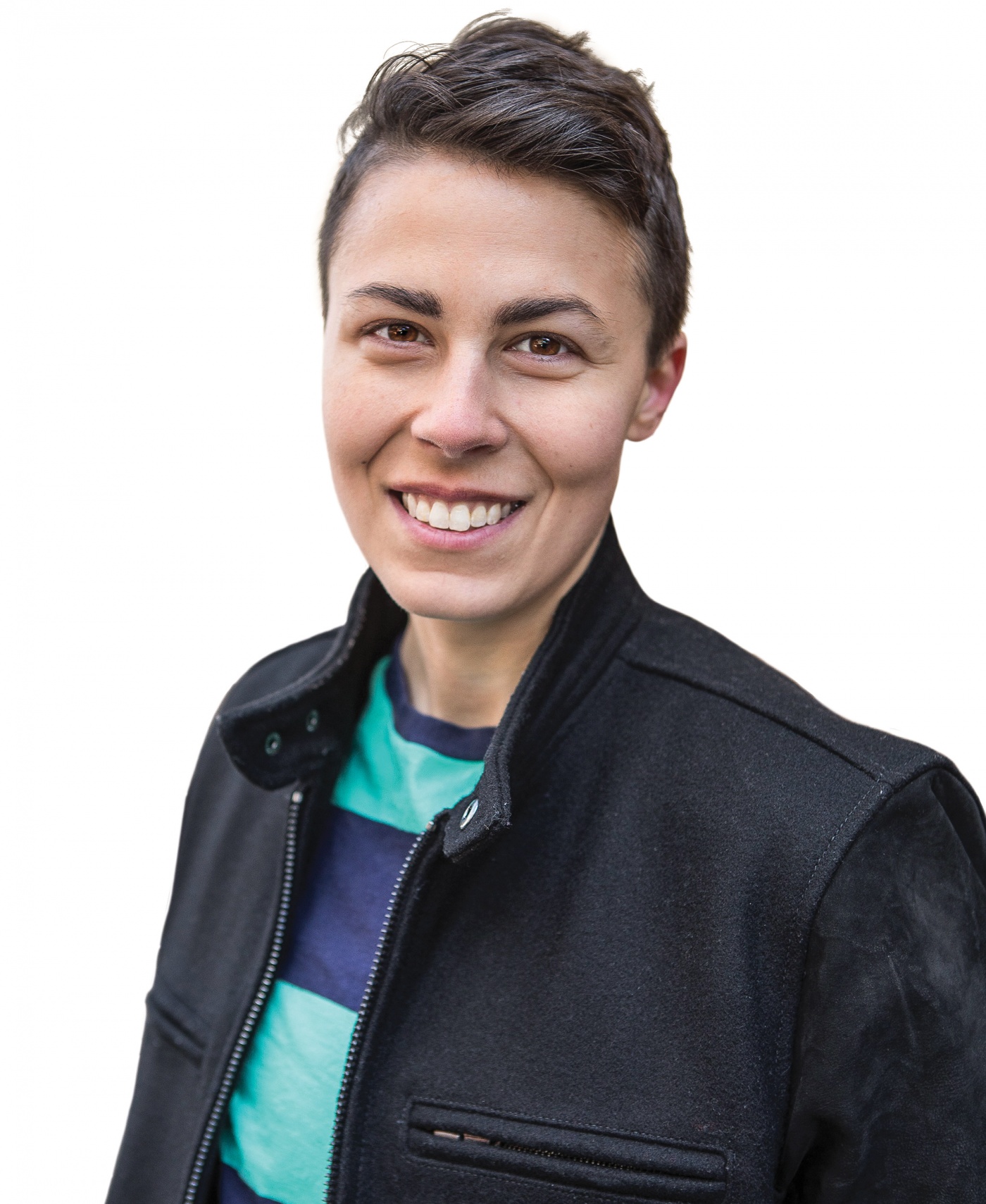 Much has been written of the Syrian civil war and resulting refugee crisis—seven years’ worth of newspaper articles, television broadcasts, and radio dispatches so far. But Jennifer Zeynab Joukhadar ’14 PhD still felt something was missing from this steady stream of news coverage.

Joukhadar’s debut novel, The Map of Salt and Stars (Touchstone), endeavors to tell one such story. We meet 12-year-old Nour in 2011, still reeling from her father’s recent death, as her family moves back to Syria from New York City. When a stray bomb from the escalating conflict destroys their neighborhood in Homs, the family embarks on a cross-country journey to find refuge. This contemporary narrative is intercut with episodes from the centuries-old legend of Rawiya, a 12th-century heroine apprenticed to a famous mapmaker.

Joukhadar and Nour share certain biographical details. Both are Syrian American, grew up in Manhattan, and have synesthesia—a neurological phenomenon where certain sensory inputs such as sounds, letters, or tastes can provoke the sensation of color. For our young protagonist, oil sizzles in a pan in “yellow and black bursts,” pigeons coo “soft blue and purple,” and her beloved uncle speaks in “honey yellow” tones. “I wanted to give her a little bit of brightness in a situation that at times got really ugly,” the author said.

“I wanted to give her a little bit of brightness
in a situation that at times got really ugly.”

Although Joukhadar has been crafting novels since age nine, for years that passion was secondary to a career in science. At Brown, she received her PhD in medical sciences and went on to complete a post-doctoral fellowship. But in 2015, she said, “I was at a point in my career where I had to figure out what direction I wanted to go in. I felt like I owed it to myself to really dedicate myself to writing for a while and see where that went.”

Following the success of The Map of Salt and Stars, which garnered starred reviews from Kirkus and Booklist, Joukhadar has already begun work on a second novel. This one focuses on the Syrian diaspora and the immigrants who settled in Midwestern communities like Detroit, Chicago, and Minneapolis—cities she visited during her recent book tour.

Throughout the tour, Joukhadar said, she was often asked by readers “What can I do to help?” First, she urged, use her book as a “gateway” to seek out works where Syrian authors and refugees are able to speak in their own words. Second, “engage with the political system,” she said. “Talk about things like the Muslim ban, do something about it, try to
get it repealed. Sometimes, I think that Americans forget that our voices are really powerful.”
—Abigail Cain ’15