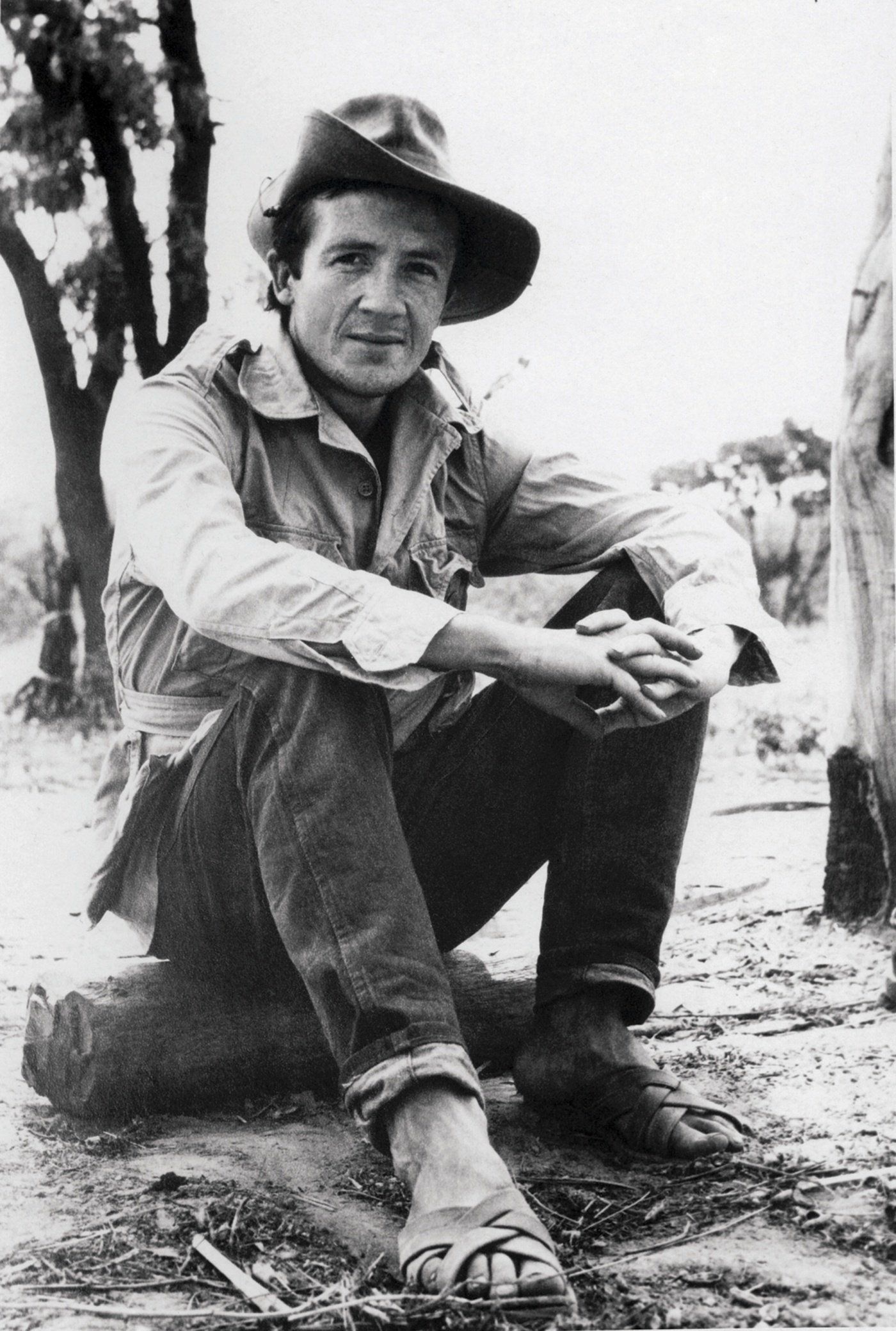 William Simmons ’60 was “one of the most distinguished scholars of Native New England,” according to Robert Preucel, director of the Haffenreffer Museum, who introduced him that way before a talk in 2014. C. Morgan Grefe, director of the Rhode Island Historical Society, where Simmons was a trustee for almost 20 years, remembers his “brilliant intellect,” too—but also his “sparkling sense of humor” and “tremendous compassion for humankind. He was so very kind and so very smart.” All that and he wore “great” cowboy boots, says Grefe, a cowboy boot aficionado herself.
Simmons was a Providence native who began and ended his distinguished anthropology career at Brown, first as an undergraduate and, ultimately, as a professor, provost, and vice president. “I don’t think I know anyone who loves Brown, Providence, and Rhode Island more than Bill did,” says Daniel Smith, chair of the anthropology department.
Simmons got connected to the Haffenreffer as an undergraduate in a surprisingly random way. He’d applied for a campus job and was picturing waiting tables at the Ratty. Instead, he found himself  being interviewed by the great archaeologist and sociology professor J. Louis Giddings, then director of the museum. Simmons was already a budding archaeologist and later described himself as having “accumulated a small collection of surface finds of arrowheads and other stone tools” in addition to having “read lots on the subject and had been a member of the Narragansett Archaeological Society.” Giddings hired him to work at the museum before inviting him on a number of fieldwork trips to Alaska, where they made consequential discoveries about Arctic prehistory. “I have never ceased thanking my lucky stars,” Simmons said about meeting Giddings.
Simmons ultimately wrote his undergraduate thesis not about peyote, as he had originally proposed—Giddings “showed visible relief” when he abandoned the topic—but on the work they’d done together on Arctic whaling culture. The paper was called “Faunal remains from prehistoric sites, Alaska,” and Simmons graduated with honors in 1961.
After Brown, Simmons went on to earn a master’s degree and Ph.D. in anthropology from Harvard and arrived in 1967 at Berkeley, where he would spend the next three decades teaching anthropology and serving as a dean. He did not allow his professional aspirations to overshadow his compassion, however. Simmons sought to redress the desecration of Native American burial grounds, after a 1967 dig in which he and his team had excavated a site on Conanicut Island in Rhode Island where they’d uncovered seven cremation burials and 58 Narragansett graves. The 1990 Native American Graves Protection and Repatriation Act would later make such excavation unlawful and require federally funded museums and other federal agencies to return Native American cultural objects—including human remains and artifacts from burial sites—to the Native American tribes they belonged to. But in 1972, well in advance of such a legal mandate, Simmons’s personal doubts about the excavation led him to contact the Narragansett and, ultimately, to request that Harvard return the skeletal remains to the tribe, which they did. “I don’t think anything like that had happened before,” Simmons said.
Simmons returned to Brown in 1998 as executive vice president and provost, as well as professor of anthropology. He specialized in archaeology and social anthropology with a focus on the religion and folklore of Native American tribes, and of the Narragansett people in particular. He wrote a number of books, including The Spirit of the New England Tribes: Indian History and Folklore, 1620-1984, which New York Folklore called “a testimony to the resilience of the human spirit.” He collaborated with Native American scholars and served on the economic development working committee of the Narragansett Indian Tribe. Brown’s current provost, Richard M. Locke, has hailed Simmons’s “pioneering Native-centered interpretations in which indigenous histories and voices could be heard.” Nancy Brown-Garcia, the Narragansett Tribe’s chief deputy historic preservation officer, once described Simmons as “one of my very dear friends.”
In 2015, as part of Brown’s 250th anniversary celebration, Simmons turned his anthropological attentions to the University itself, curating “Deo Speramus: The Symbols and Ceremonies of Brown University,” an exhibit at the Haffenreffer, where he was a fellow and one-time acting director. In a videotaped introduction to the collection, Simmons analyzes the objects and rituals of the University, including arcane artifacts culled from “various mothproof closets.”  Examining Brown’s seal, he concludes that it means to communicate: “This is a community apart from the world, and there is something sacred and special about it.” And he says, about the ritual of commencement, “This procession represents the eternal purpose of the university—its goals, its missions, its values: educating the people and improving the world and so forth.” Simmons certainly educated the people and improved the world—and whatever that mischievous “so forth” includes, he doubtless did that as well. Simmons died of cancer on June 2. He was 79. He is survived by his wife, Cheryl and his daughters, Riva Mullins and Kaia Simmons.