4 Pulitzers!
A professor emeritus and 3 alumni take the top honor 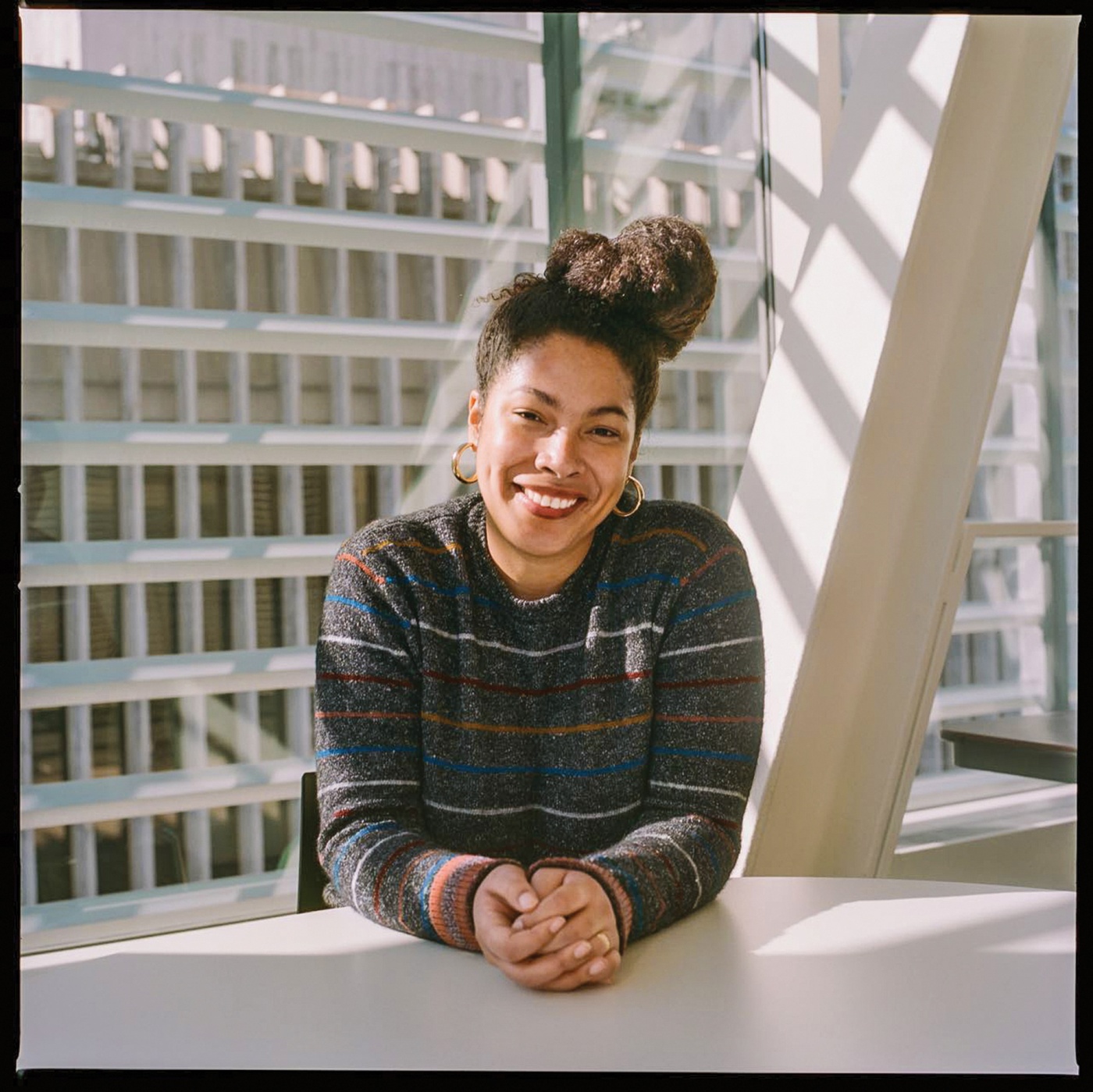 Drury (above) won the prize for her play Fairview, a family drama that examines race and power in America. Gander (below) won for Poetry for Be With, a book of poems that grapple with sudden loss—Gander’s wife, the poet C.D. Wright, a beloved professor at Brown, died in 2016—and the difficulties of expressing grief and yearning for the departed. 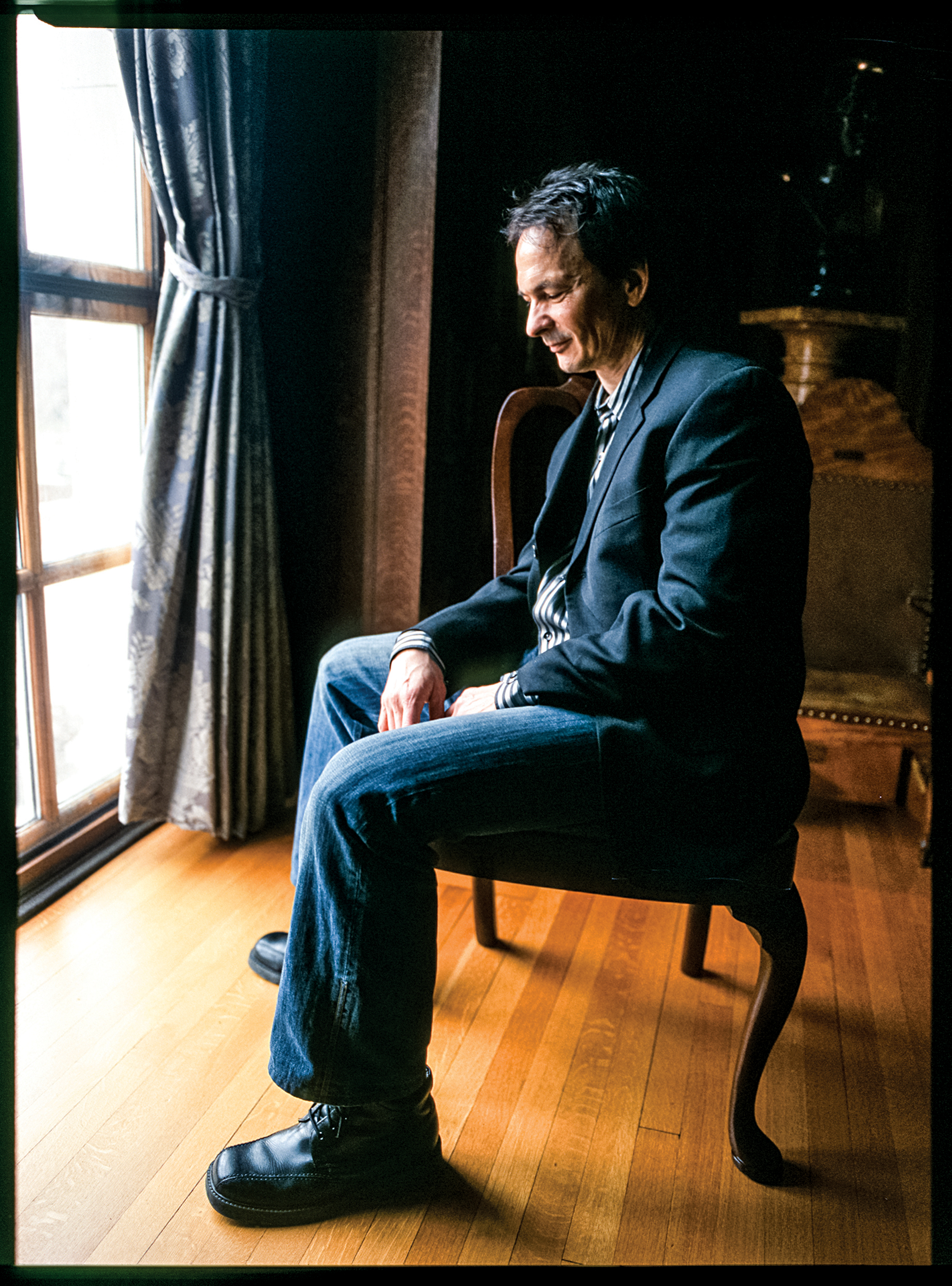 Kovacs, editor of The Advocate in Baton Rouge, La., led a team that earned the Pulitzer for local reporting for “a damning portrayal of the state’s discriminatory conviction system.”

Ballhaus, a reporter at the Wall Street Journal, was part of a group honored for national reporting, “for uncovering President Trump’s secret payoffs to two women during his campaign who claimed to have had affairs with him, and the web of supporters who facilitated the transactions, triggering criminal inquiries and calls for impeachment.”