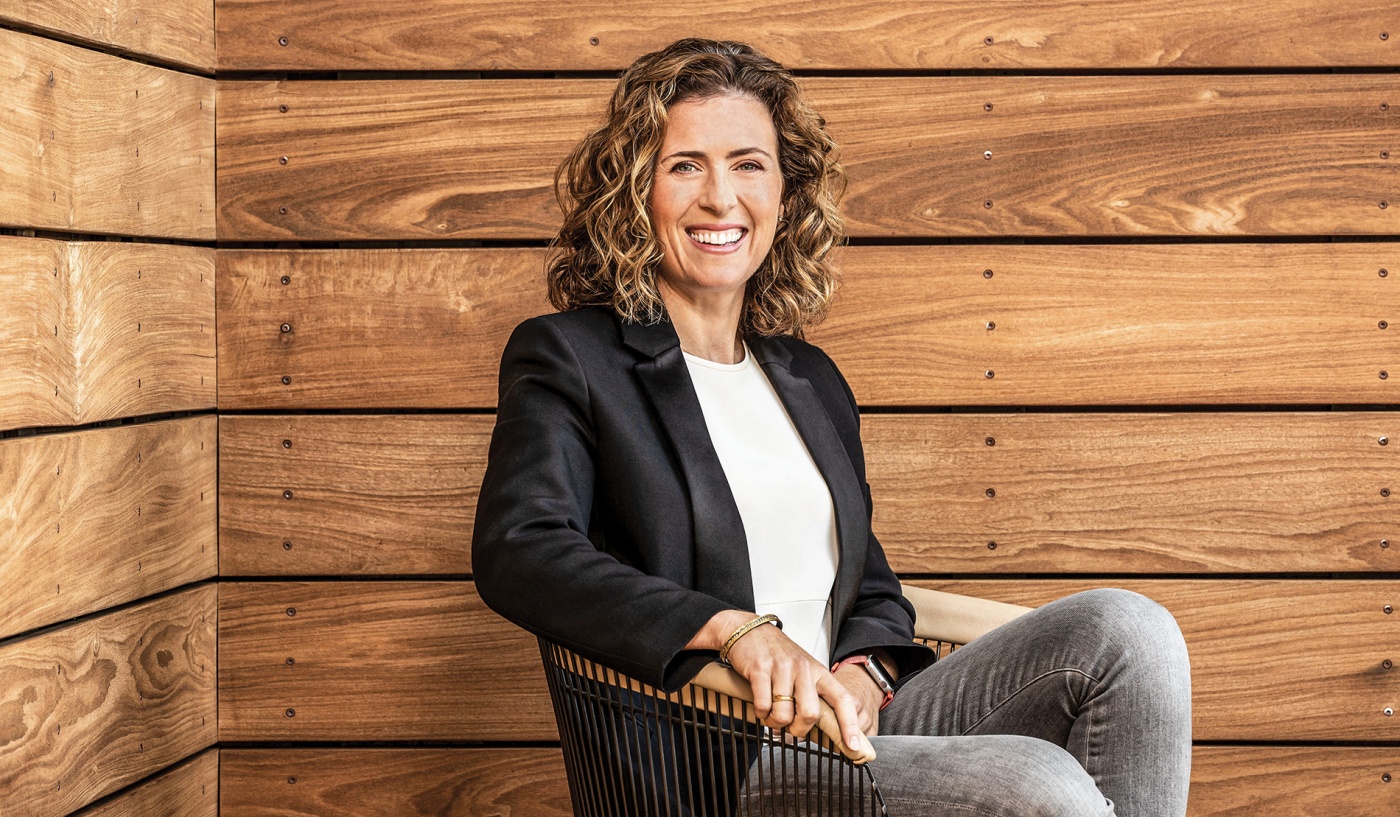 Alison Rosenthal ’98 learned an important lesson playing varsity lacrosse at Brown: “You’re only as good as your team.” She remembered that message throughout her eclectic career: as a Wall Street analyst, one of Facebook’s first 100 employees, a professional cyclist, and an executive at several Silicon Valley private equity and venture capital firms. Yet when it came to tech entrepreneurs looking for funding, she noticed that ventures fronted by women or people of color were often left on the sidelines. “But I’ve always thought that the more diversity there is, the more interesting ideas will emerge,” says Rosenthal.

So last year she launched Palo Alto-based Leadout Capital, a $27 million fund intended to help level the playing field. Rosenthal has invested in six companies whose founders are from underrepresented communities, or who are committed to creating a more inclusive business culture. One such company is Pawscout, which makes a Bluetooth-based tracking system for pets that’s also a platform to connect pet parents; despite degrees from Harvard and Stanford and having successfully led two previous startups, Pawscout CEO Andrea Chavez had trouble finding a chief investor before Leadout. Rosenthal believes that’s due in part to a lack of diversity among venture capitalists, who tend to invest in people who look like them. Indeed, studies show only 11 percent of VC professionals are women, and less than three percent are black or Latinx; on the flip side, female entrepreneurs raised just 2.2 percent of venture capital investment in 2018, with women of color getting even less.

Leadout has the support of investors and advisers that include Melinda Gates and former Google exec Megan Smith. Rosenthal’s approach: She looks for great ideas from “non-obvious” founders who possess qualities she believes are often ignored, such as grit and resilience. Her firm doesn’t just write a check: It also assists with recruitment, product development, and business strategy. “I think we all do better when all of us do better,” she says.

A history concentrator at Brown, Rosenthal planned to continue her studies after graduation in the Czech Republic, where she’d spent a semester. But after a scholarship fell through, she took a job with Goldman Sachs instead. In 2003 Rosenthal moved to the West Coast to attend Stanford Business School, where she learned about a then-nascent Facebook from a classmate. There she became a key executive who helped launch the social network’s “share” button and grew its mobile user base to hundreds of millions. She took up competitive bike racing, too, riding for the TIBCO Professional Women’s Cycling Team for two years. In fact, her new firm is named after a racing tactic in which riders protect the team leader so she can break away from the pack and sprint to success—something Rosenthal hopes Leadout will do for the companies it’s helping to build. “In the early stages of company formation, you need a lot of people to set you up for a win,” she says.

Reader Responses to Investing in Diversity