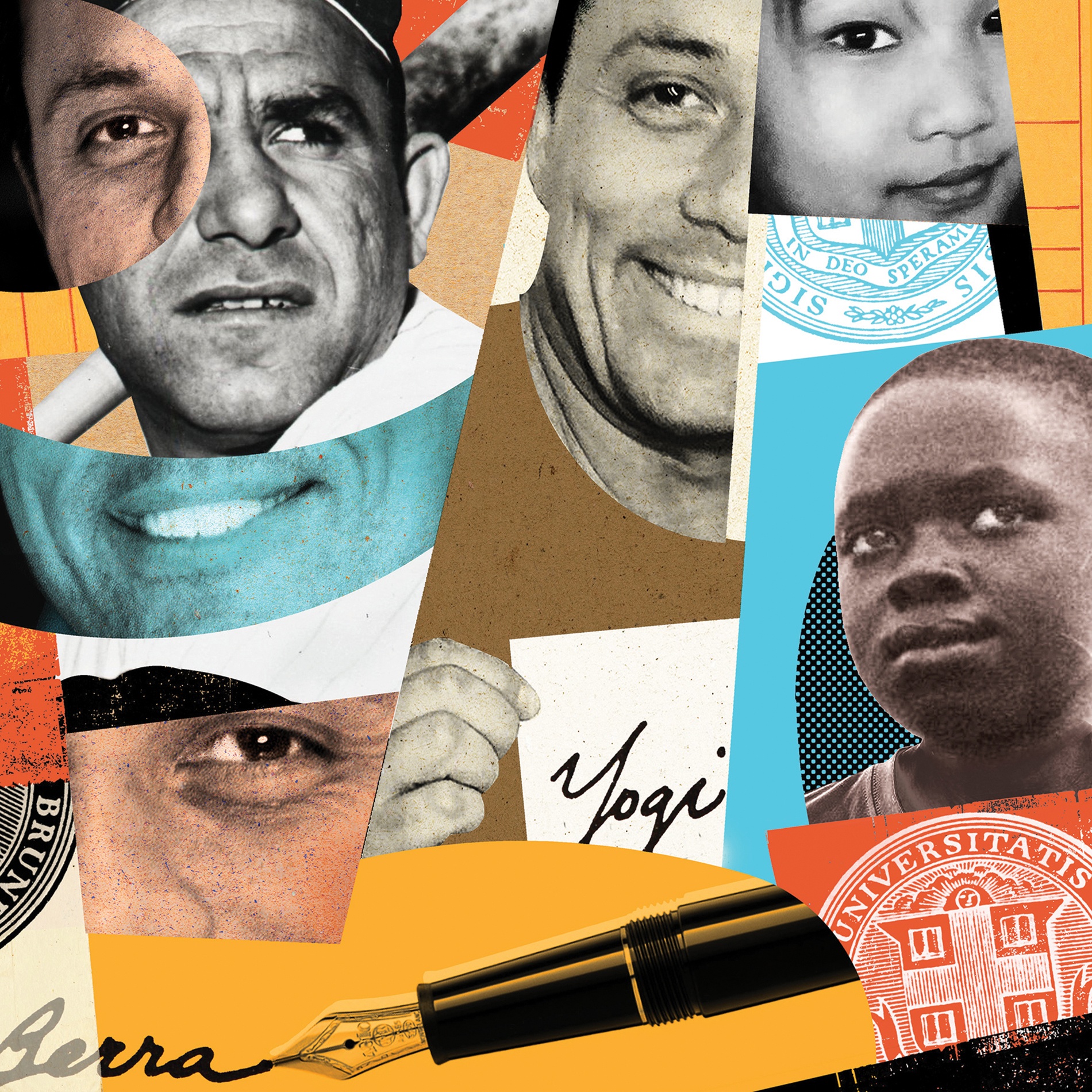 Looking back at the twists and turns that led him to, through, and beyond Brown, Carlos Lejnieks ’00 easily rattles off stories of people who took an interest along the way.

There was the self-made Wall Street guy who lived in one of the homes Lejnieks helped his Ecuadorian immigrant mother clean, who urged him to stay in high school when he’d decided, in all his misguided teenage wisdom, that he should drop out to become the family provider. There was a local celebrity from his hometown of Montclair, New Jersey—Yankee legend Yogi Berra—who succumbed to pestering and appeared at a baseball card show Lejnieks organized during his high school entrepreneurial period, and who later wrote him a college recommendation. There was the Brown admissions officer who wrote a personal note telling him that his presence on campus would “add so much to this culture.” There was the older student who helped him navigate a class full of more privileged peers by suggesting he get involved in student government, something that, in hindsight, Lejnieks says was “essential to making me feel connected on campus.” There was the Brown alum who steered the International Relations concentrator toward investment banking and an eventual job at Goldman Sachs.

The investment banking life didn’t stick. After earning a graduate degree at the London School of Economics, he found himself drawn back to New Jersey and a mission close to home. His first step was a position at a Newark charter school where he’d previously been a volunteer mentor. Then, in 2008, he became CEO of Big Brothers Big Sisters of Essex, Hudson & Union Counties.

“Over time the ice thaws,” Lejnieks says, and the relationship creates badly needed stability. “Every single human being needs that. Frankly, I needed that.”

From the organization’s Newark office, Lejnieks oversees a network of “big/little” pairings that has grown from 100 to about 1,200. A third of the “littles” are referred by the state social work system, nearly as many say they have an incarcerated parent, and most are on free or reduced lunch at school. Mentors are carefully paired and guided through a process of connecting with kids who may start out testing them. “Over time the ice thaws,” Lejnieks says, and the relationship creates badly needed stability in the kids’ lives. “Every single human being needs that. Frankly, I needed that.”

Lejnieks, the incoming head of the Brown Alumni Association, doesn’t just focus on mentorship at the office. As the first chair of BAA’s First-Generation & Mentoring Committee, he recalled how the note from that caring admission officer had made him feel “valued and wanted,” so he initiated a personal letter-writing campaign to first-gen students. After Jorge Casimiro ’98, the upperclassman who’d encouraged him to run for student government and now heads the Nike Foundation, nominated him for membership in The Alumni Society, a networking group of high-achieving Latino leaders, Lejnieks encouraged the society to include others from the nonprofit sector.

Lejnieks got a chance to visit Yogi Berra not long before his death and asked why he’d been willing to lend his famous name to a kid who was applying to “fancy-pants schools.” Berra, an eighth-grade dropout, recalled how a catcher named Bill Dickey had looked out for him way back when he joined the Yankees. “What Bill did for me,” Berra told Lejnieks, “I wanted to do for you.”