Hidden. Exposed. Targeted. Forgotten.
In 2021 America, Asians are targeted with violence yet still in the margins of our national conversation on race. 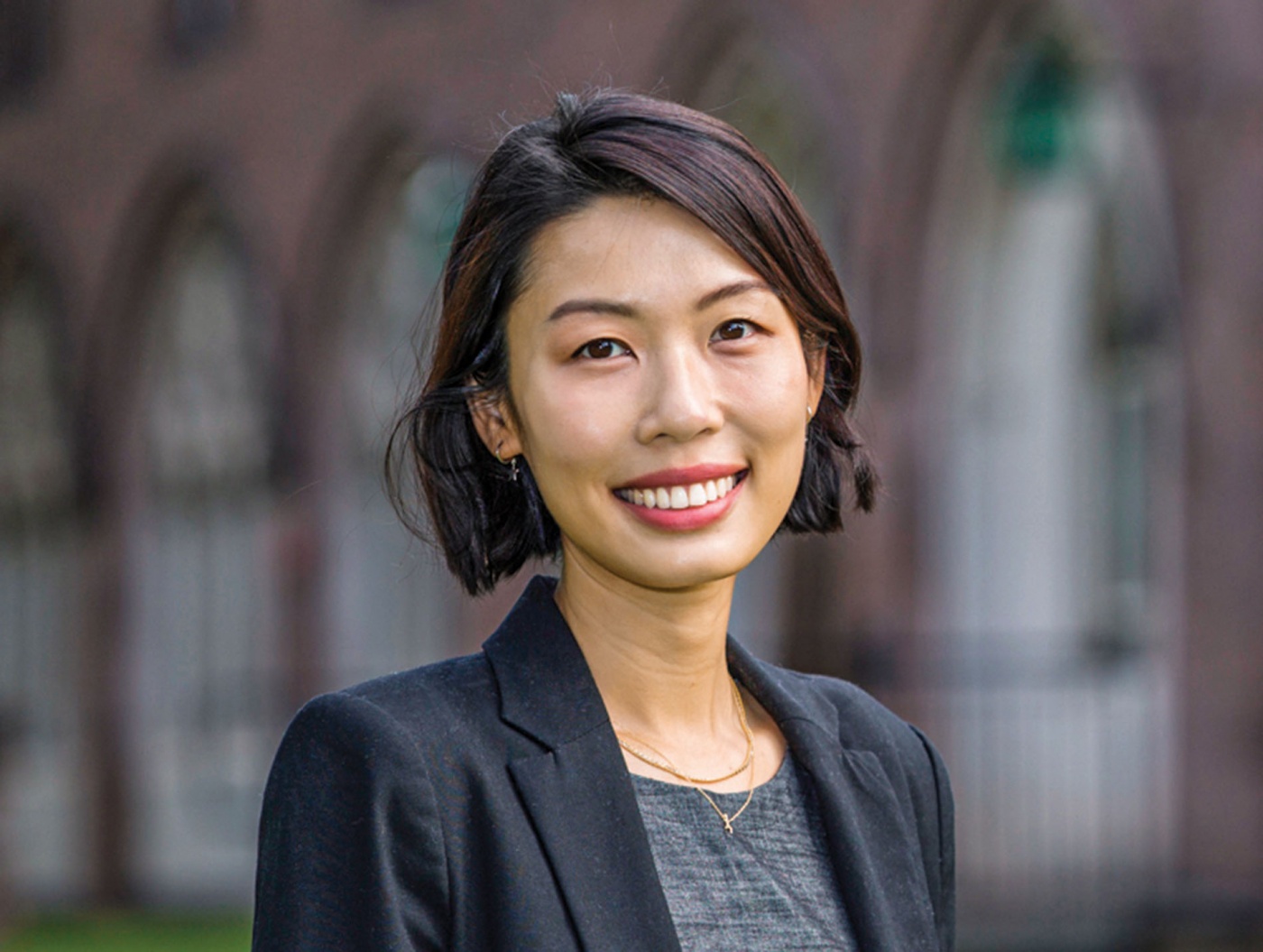 I can be read at the outset as a kind of bougie cosmopolitan academic—from Singapore, just exotic enough. But after 14 years in the U.S., I have learned to be vigilantly hyperaware of my skin. As an Asian person in America, one learns to be grateful for the small things. My first semester at Berkeley, a group threw eggs at me from a car, yelling “Fucking Chink!” then went around the block and did it again. Today, I think, “At least it was an egg, not a bullet.”

Early in the pandemic, masks “marked” one a certain way: Asian, liberal, etc. In their ubiquity later on, masks literally masked difference. I live in a conservative part of Western Massachusetts; in 2020, houses in the area brandished aggressive Trump paraphernalia. Before mask-wearing became widely practiced, I feared marking myself as “foreign” by wearing one. Then I feared being “exposed” as Asian when not wearing one. When Trump began spewing vitriol about the “China virus,” my husband and I decided to stop walking our dog in the woods for fear of running into a gun-toting Trump supporter. Sharing this decision with others, we sometimes felt like we were overreacting.

And then, on March 16, a white man shot up three massage parlors around Atlanta, including one called Youngs Asian Massage, and killed eight people, six of whom were Asian women.

Let’s be clear, the majority of anti-Asian hate crimes in the past year were against women.  The truth is, “Chink” is one of the less insulting things I’ve had yelled at me, less stinging than the gendered and solicitous ni haos, or the awful Kubrickian “me love you long time.”

For Asian women, there has always pulsed a danger of a different frequency. It is why I knew, before my well-meaning friends from Brown knew, when a man slipped into our restaurant booth in Providence to “chat,” that it was because I “looked like a piece of steak—good enough to eat—and, oh, wouldn’t he love to take me home and cut me up.”

The presumption of the Asian woman’s obedience might seem to remove her from obvious conflict, but this simultaneously assumes her subservience, dehumanizing her. In moments like these, I am not only terrified, I am seething with rage. I want to cuss and scream. But I know that to shatter their image of a nice Asian girl is to incur a price I cannot pay.

Pop culture has perpetuated the view of the subservient yet sexually accommodating Asian woman, often as a metaphor for the fantasy of a Western, patriarchal, white colonizing force—think Miss Saigon, The World of Suzie Wong.  Seeing Asian women as corrupting vamps and vixens in America dates back to at least the Page Act of 1875, preceding the 1882 Chinese Exclusion Act, which banned Chinese women from entering the United States, on the assumption that they were prostitutes.

In this light, the Atlanta shootings and the targeting of Asian women feel like a tragic inevitability. How can the response to “having a bad day” be to kill Asian women, unless Asian women are not people and therefore cannot be killed, only “eliminated”? This way of viewing Asian women is acute and explosive, but also chronic, pervasive, invisible, rhetorical—fatal.

The global Asian community is now struggling to find a way to unify itself for solidarity, and all attempts feel unwieldy.  Soon after the pandemic reached the U.S., I was privately hurt to hear an Asian American acquaintance express frustration that white Americans cannot tell she is not Chinese until they hear her speak.

Conversations around anti-Asian sentiment fall through the cracks between Black and white in the American racial consciousness. Asians are pitted against Blacks when both groups are under the thumb of white supremacy. Bipartisan “tough on China” positions are as much at fault as Trump’s “Kung Flu” digs. White America—liberals and conservatives alike—is grappling with the end of the American century and the rise of the Chinese one. Meanwhile, Asians flounder in the shifting hegemony between national politics, citizenship, and race, stumbling to find their place. It’s why the movement to fight anti-Asian violence struggles to cohere.

But cohere we must, if we are to push back against white supremacy and misogyny and insist on the humanity of every person, black, brown, or yellow, American or non-American. After a year of being holed up in my apartment in pandemic-ravaged and racism-roiled America, I can’t help but be impatient and I am tired of being afraid. I am looking forward to the summer once again, the hot, humid, stickiness reminiscent of my tropical island home. When I can shed my outer layers and, unafraid, expose my skin to the sun. After all, it is not the sun that I fear. I’m yellow, I brown. I never burn.

This essay was adapted from one published in Wired on March 19.