Can We End Alzheimer’s?
Treatment, much less cure, has been elusive. Brown scientists are on the case. 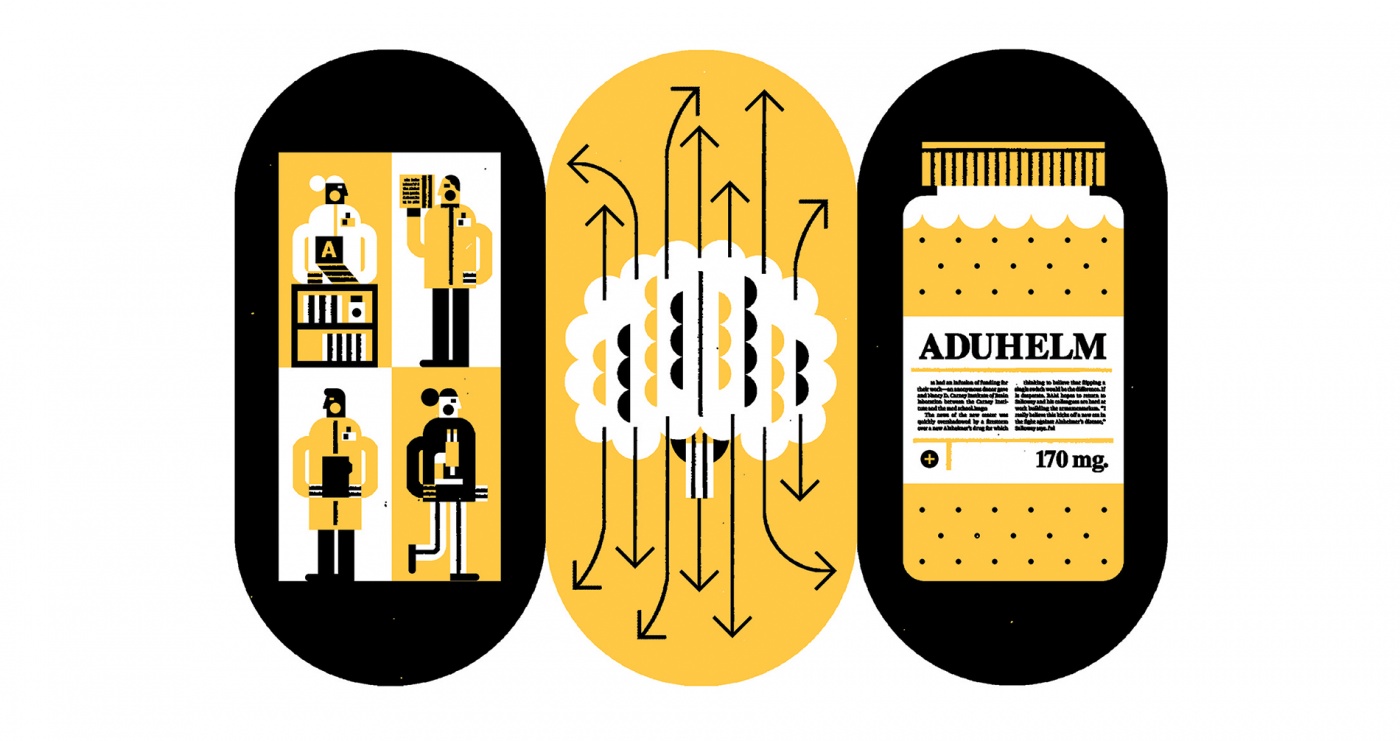 The mind-fraying menace of Alzheimer’s disease unravels memory and cognitive ability. It’s the sixth leading cause of death in the United States and—with no effective treatment—a medical dead end.

Dr. Stephen Salloway, associate director of Brown’s new Center for Alzheimer’s Disease Research, has been searching for a path forward for more than 30 years. Recently, he and his colleagues received an infusion of funding for their work: an anonymous donor gave Brown $25 million dollars to found the center, announced in April. Under the initial direction of  Robert J. and Nancy D. Carney Institute of Brain Science Director Diane Lipscombe, the center will create opportunities for collaboration between the Carney Institute and the Warren Alpert Medical School.

The news of the new center was quickly overshadowed by a firestorm over a new Alzheimer’s drug for which Salloway led the clinical trials. On June 7, the FDA approved aducanumab, the first new drug for the treatment of Alzheimer’s disease (AD) in two decades. Eleven of the 12 members of an FDA Scientific Advisory Panel voted against approval, as many patients did not improve. When the FDA approved it anyway, three panel members resigned.

Nobody claims aducanumab is a silver bullet. The brain is the most complex organ in the human body, and it’s wishful thinking to believe that flipping a single switch would be the difference. If aducanumab is part of the future of AD treatment, it’s almost certainly as part of a cocktail. But the desire for progress is desperate. BAM hopes to return to the story of aducanumab after its obstacle course has run. In the meantime, Salloway and his colleagues are hard at work building the armamentarium. “I really believe this kicks off a new era in the fight against Alzheimer’s disease,” Salloway says.

Yu-Wen Alvin Huang’s interest in Alzheimer’s began with his grandmother’s early diagnosis. The assistant professor of molecular biology, cell biology and biochemistry was in his native Taiwan at the time, on his way to becoming a doctor. A few years of experiencing his limited treatment powers led him to research. “I decided to learn more about how our brain functions and operates globally to get more insight into how to correct or restore the dysfunctions,” he says. 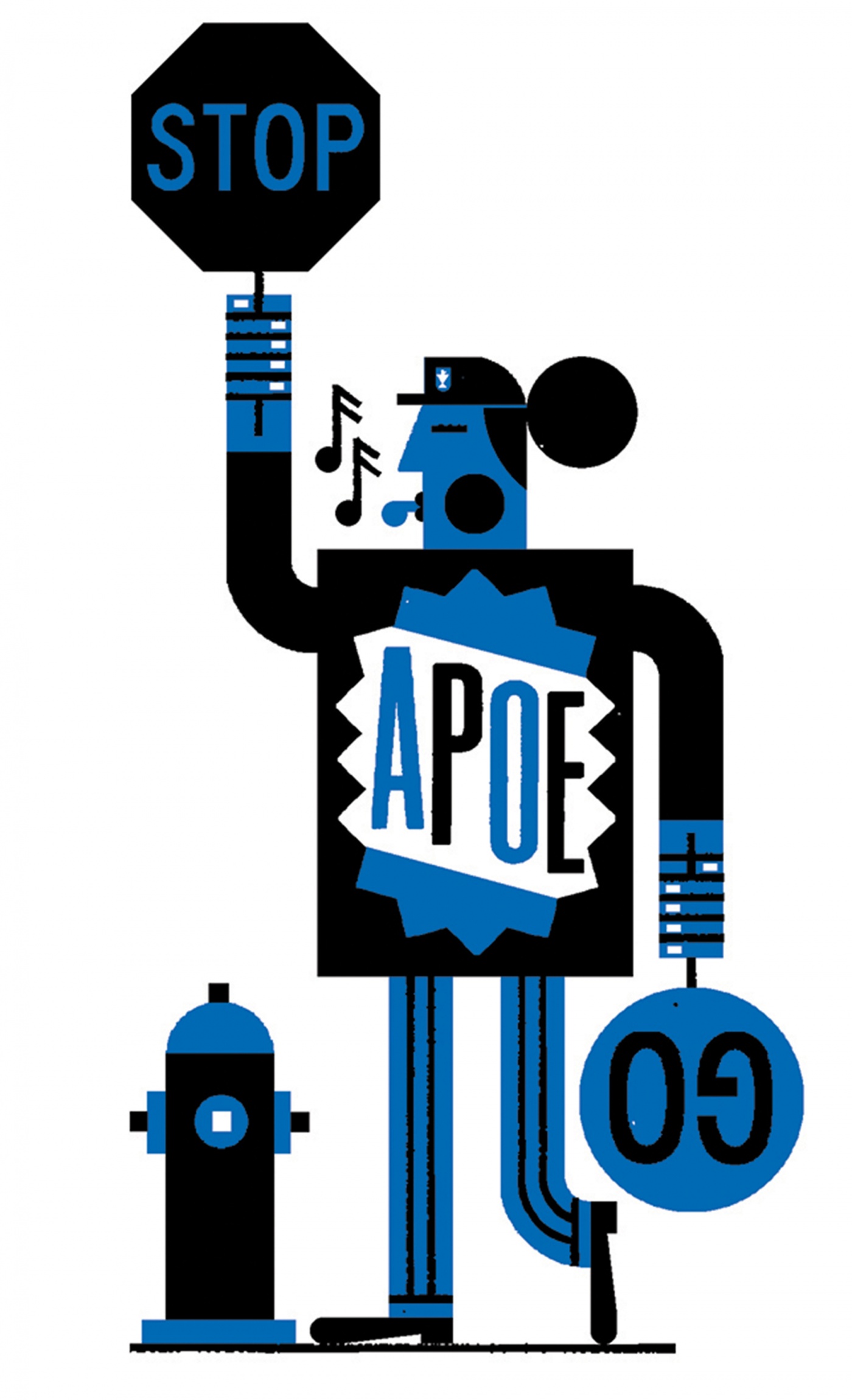 This work led naturally to Apolipoprotein E (APOE), which helps mammals metabolize fat. APOE is everywhere in the body, but in the brain it’s the primary cholesterol courier. And it’s suspect because of the apparent role of cholesterol in the brain lesions found in Alzheimer’s.

The gene controlling APOE comes in three variants, with a single amino acid switch separating them. Risk of developing AD is higher depending on which variant or variants a person has. Two copies of APOE-4 is associated with the highest risk; two copies of APOE-2 with the lowest risk. APOE-3 is the most common type.

How such subtle differences can have such a tremendous effect has been “a very heated topic in the field for decades,” says Huang. “They only have one amino acid in difference!”

Huang wants to crack the APOE puzzle. APOE is charged with delivering cholesterol to cells that need it. But he says the interesting thing about APOE in the brain is it doesn’t just bring cholesterol; it also acts as a signaling molecule to enhance synapse formation. And synapse formation is essential to a healthy, memory-forming brain. How well each of the APOE variants does this may contribute to whether a person gets Alzheimer’s or not, in any case playing a critical role in brain chemistry.

What’s next is trying to identify the receptor, the precise lock to the APOE key. “Identification of the receptor would help us to find a new therapeutic target,” says Huang.

A Link to HIV?

One theory suggests a common virus triggers the cascade of inflammation that eventually culminates in Alzheimer’s. John Sedivy, director of the Center for the Biology of Aging at Brown, has helped uncover evidence that we may carry the trigger, a virus woven long ago into our DNA. 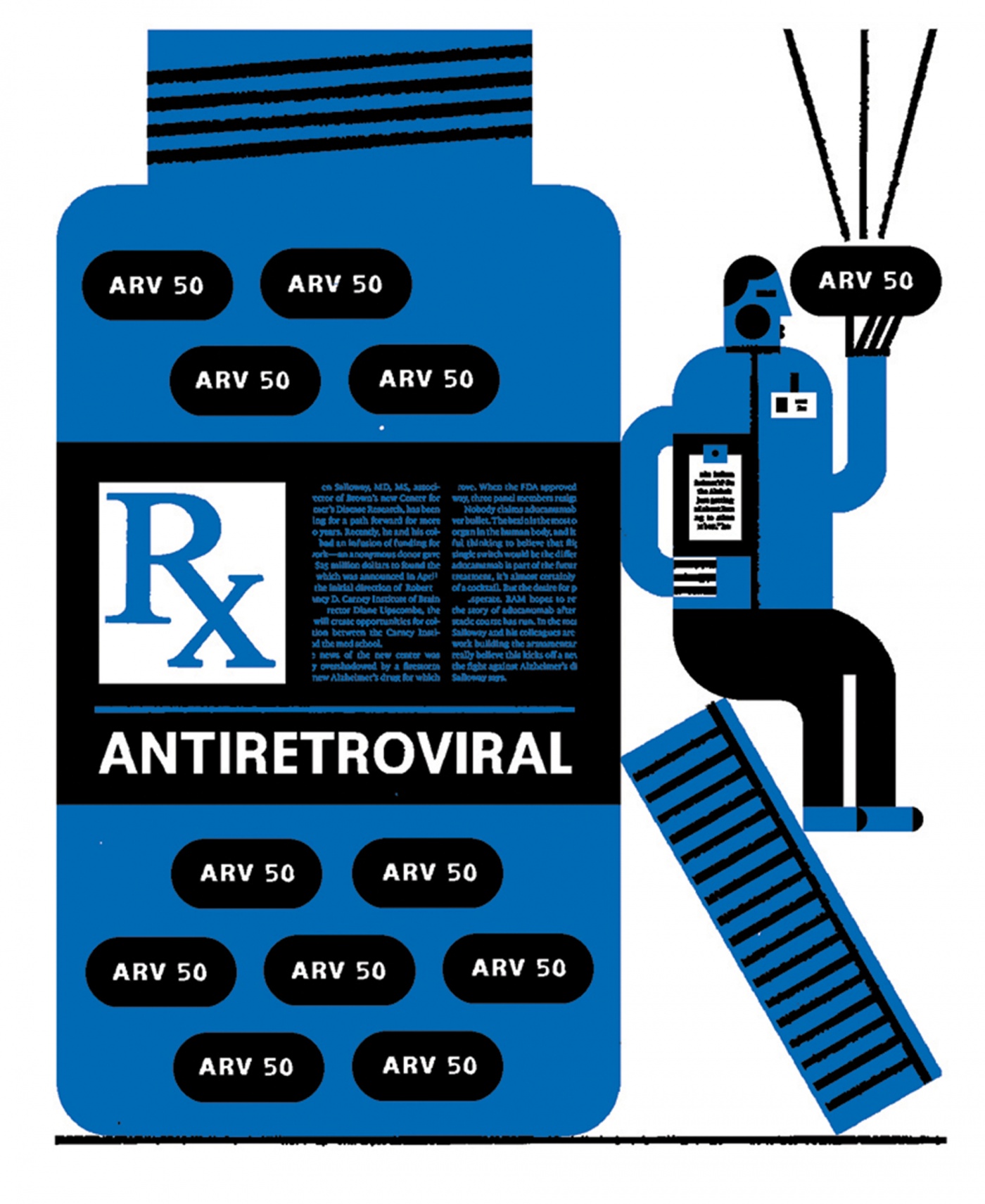 Once called junk DNA, we thought these remnants were completely silenced in adults. Sedivy and his collaborators have shown how these genetic pieces—called retrotransposable elements—can activate as we age. “Defenses become more porous,” says Sedivy, and the elements can trigger an immune response and inflammation.

We know this enemy—HIV is a free-range variant of these viruses. Can

HIV drugs also slow the brain inflammation that precedes Alzheimer’s? Sedivy secured funding from the Alzheimer’s Association for a trial just getting underway. What is amazing is that an obscure genetic hunch about junk DNA should spawn a clinical trial. That’s the churn of basic science that Brown’s new Alzheimer’s research center hopes to catalyze. “It’s going to stimulate more thinking out of the box,” says Sedivy. “Our idea could be completely wrong,” Sedivy concedes. “But there are other people out there with other ideas and eventually….”

The extraordinary complexity of the human brain is an asset until you try to study it. “You can’t take a neuron out of a human brain and culture it,” says Ashley Webb, assistant professor of molecular biology, cell biology, and biochemistry. Her lab is developing a new system for studying brain aging in live human cells. 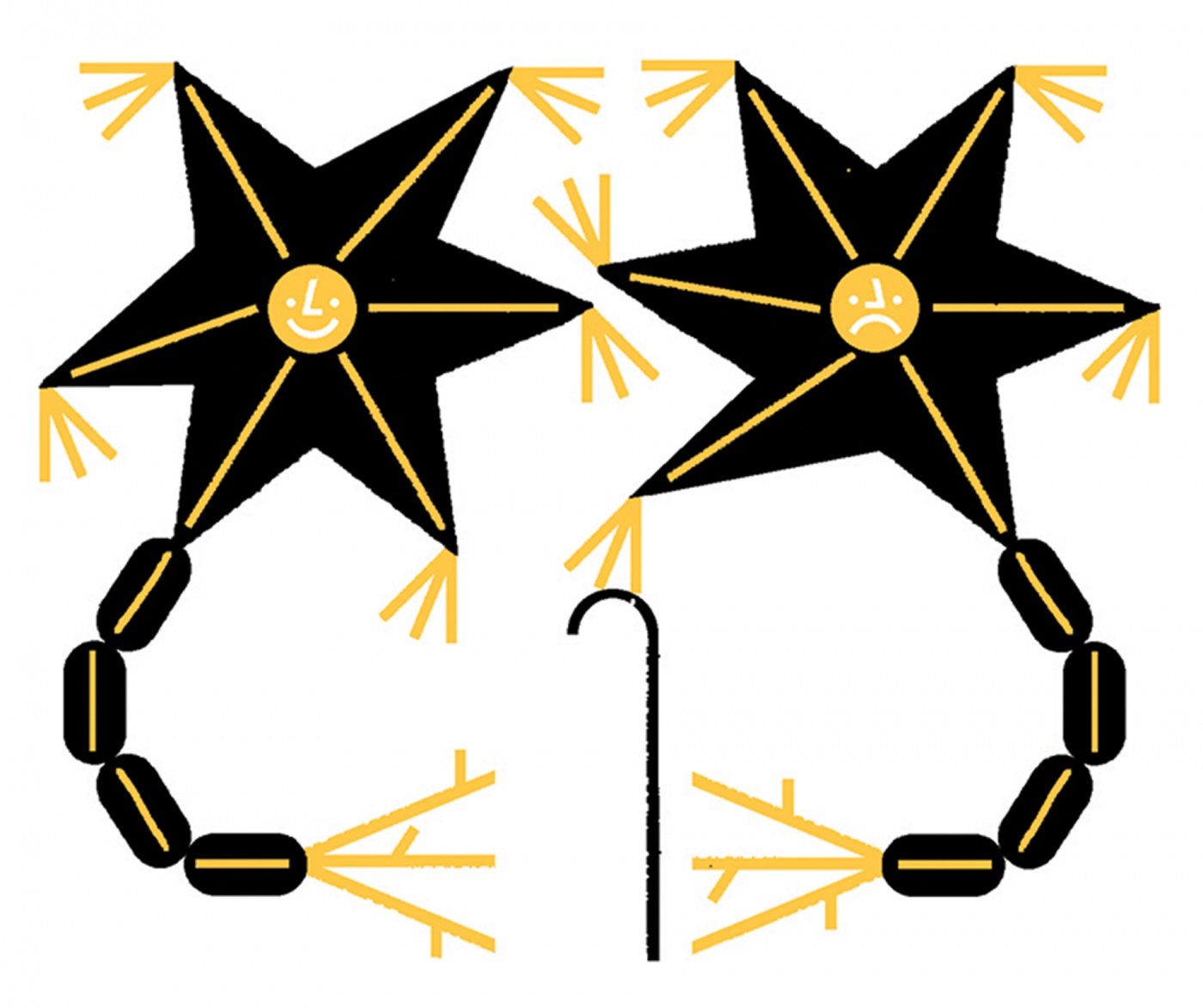 Webb is using this new method to investigate the hypothalamus. Much Alzheimer’s damage occurs in the hippocampus. The hypothalamus has a minor role in memory and focuses more on regulating physiological processes like food intake, overall metabolism, circadian rhythms, and sleep. These are functions typically disrupted in individuals with neurodegenerative diseases like Alzheimer’s.

Studying these cultivated “aging” hypothalamus neurons may help us better understand Alzheimer’s, Webb says. “We think that we will learn new things about this disease.”

Reader Responses to Can We End Alzheimer’s?