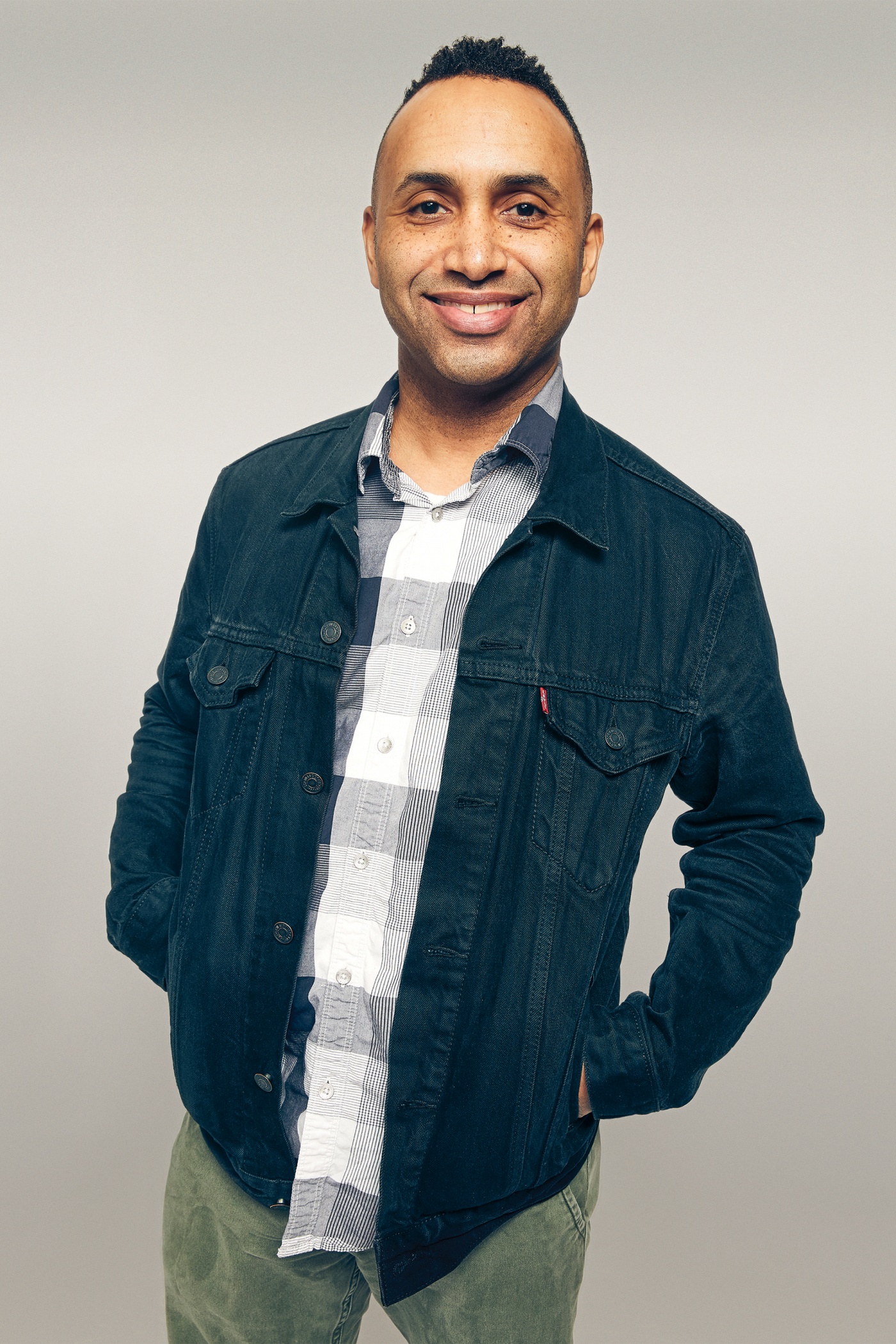 It’s a nightmare diagnosis for anyone who works in the movies. In 1997, Rodney Evans ’93, a rising star of the indie scene, learned he was gradually going blind—much of his peripheral vision was gone, and the condition would likely worsen. Instead of despairing, Evans threw himself into researching, writing, and producing his feature-length debut Brother to Brother, a drama about the friendship between two gay artists in the Harlem Renaissance that went on to win a Special Jury Prize at the Sundance Film Festival. He’s back this summer with Vision Portraits, a deeply personal meditation on blindness and the creative process.

“Maybe it’s my Jamaican ancestry,” says Evans, “but I don’t just sit around feeling sorry for myself. Life can throw curveballs and none of us are guaranteed a free ride without medical problems.”

Film is such a visual medium that it’s hard to fathom how someone could keep directing while losing their eyesight. Evans argues that the disease, which has left him with only 20 percent of his visual field, has made him a more sensitive and attuned artist—one better able to concentrate on story and performance. 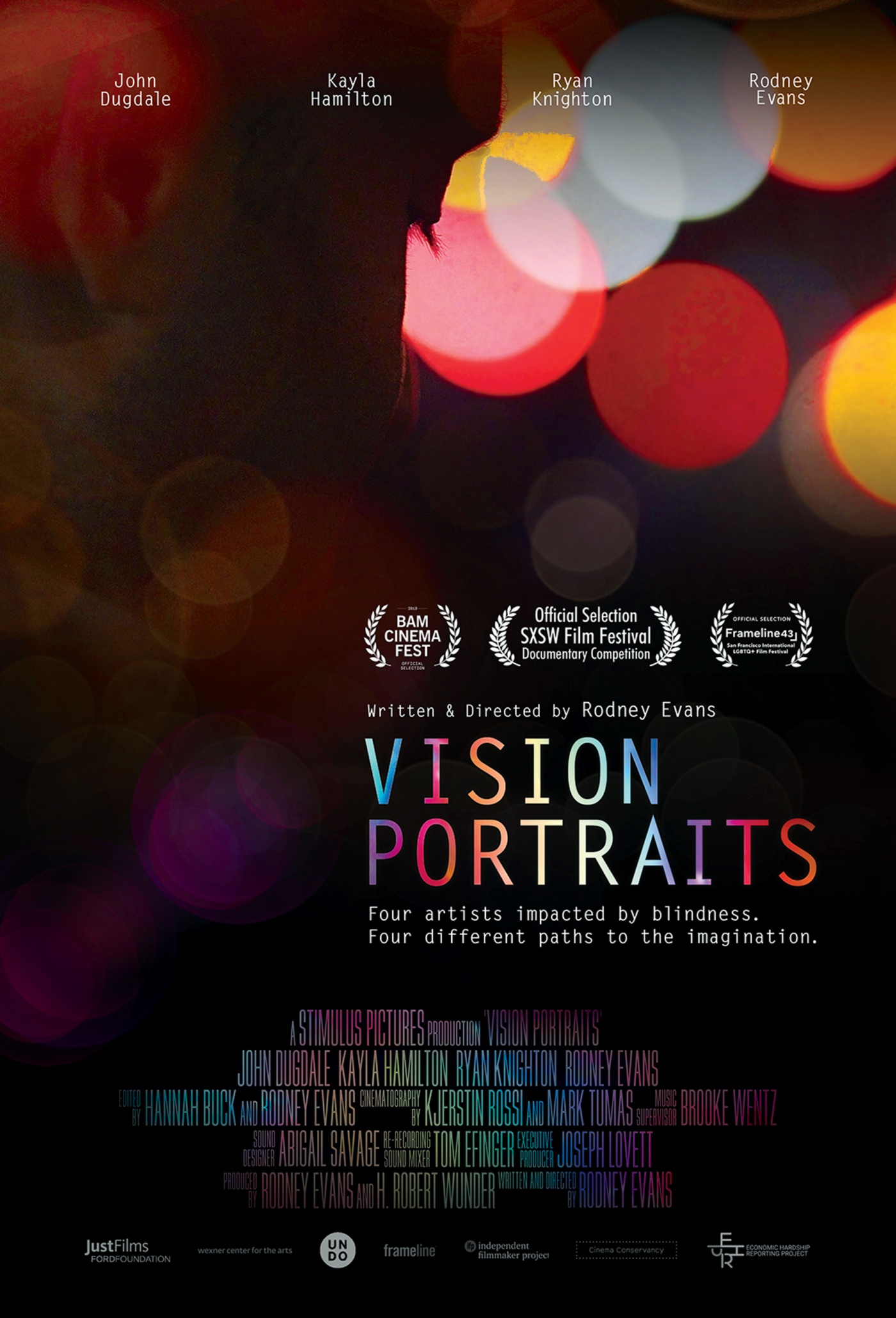 Evans first planned to profile other blind artists only, but ultimately decided to include details from his own life and work.

“It benefits me as a filmmaker, because when I’m on set I’m not seeing that gaffer on the ladder adjusting the light or the other filmic apparatus,” he says. “Instead I’m laser-focused on what the actor needs and on fine-tuning their work.”

“Vision is not just an ocular experience,” says Evans. “It’s about taking in information with your eyes—but that also involves your heart and your emotions.”

A modern culture and media concentrator at Brown, he credits his college education with introducing him to great works of moviemaking while also making him aware of the communities that Hollywood has historically ignored. As a gay black man, Evans rarely saw his story reflected on screen. Though there’s been a push in the entertainment business in recent years to become more inclusive, with films such as Moonlight and television shows such as Orange is the New Black highlighting black LGBTQ characters, there’s one community that is still being largely shut out of this push to diversify. Only 2.7 percent of speaking characters in top-grossing films, for instance, had disabilities, according to a recent study by the USC Annenberg School for Communication and Journalism. Evans hopes Vision Portraits will be part of a larger change.

“It’s shocking,” says Evans. “It does feel like somehow disabled characters have been left out of the diversity conversation. The reality is that one in five people in this country live with a disability. So there’s a disconnect between the real world and characters we see in movies. That needs to change.”