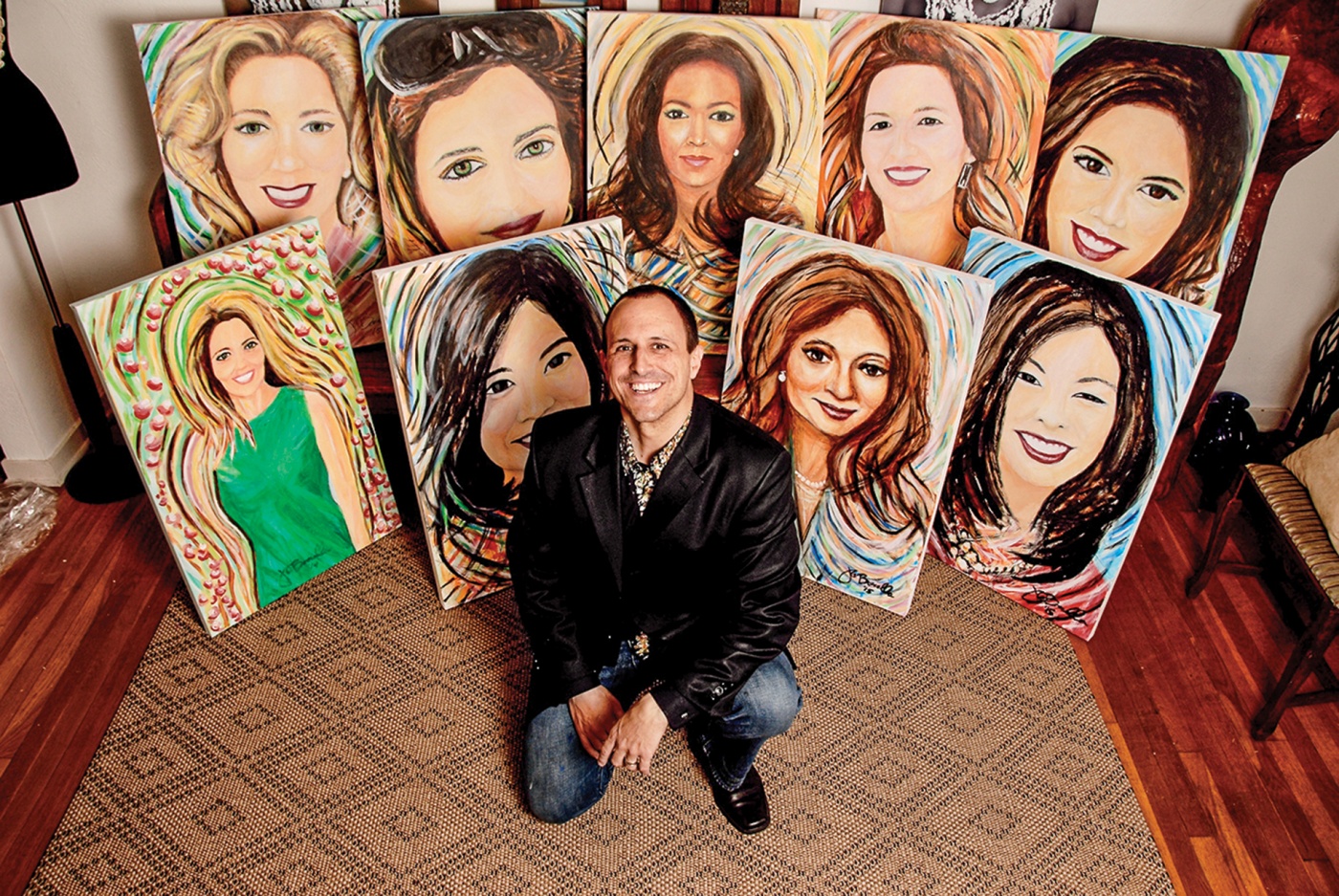 In 2013, J.G. Boccella ’10 painted a portrait of a female friend, then another, and soon realized the subjects were “amazing, strong, fierce women leaders”—and so began his FierceWomen portrait series. “It really began to take on a life of its own,” he says, “and very organically morphed from being a portrait series into being a platform to bring together these awesome women leaders to share their stories with young women and girls.” Through mentoring and a vision book, the idea is for young women to “expand their sense of what’s possible for their own futures.” Summer 2020 saw the introduction of #FierceWomenFridays on Instagram, with Stephanie Morimoto ’99 and Jill Furman ’90 giving interviews, and in the fall there were Zoom interviews with Jan D’Alessandro ’85 and Christy McGill ’86 (two West Coast Brown clubs participated). Leaders like Jennifer Gass, a hospital chief of surgery who is on the med school faculty, have been involved. Boccella foresees “fantastic growth and scaling plans for the next year.”