As the coronavirus pandemic held the focus of our national attention, the number of gun violence deaths in the United States rose to a new record in 2020. Nevertheless, the idea of a national gun registry remains controversial. Proponents believe it would help law enforcement solve crimes and promote responsible behavior. Opponents raise concerns about federal government overreach. What if there were a solution that appealed to both sides of the issue? 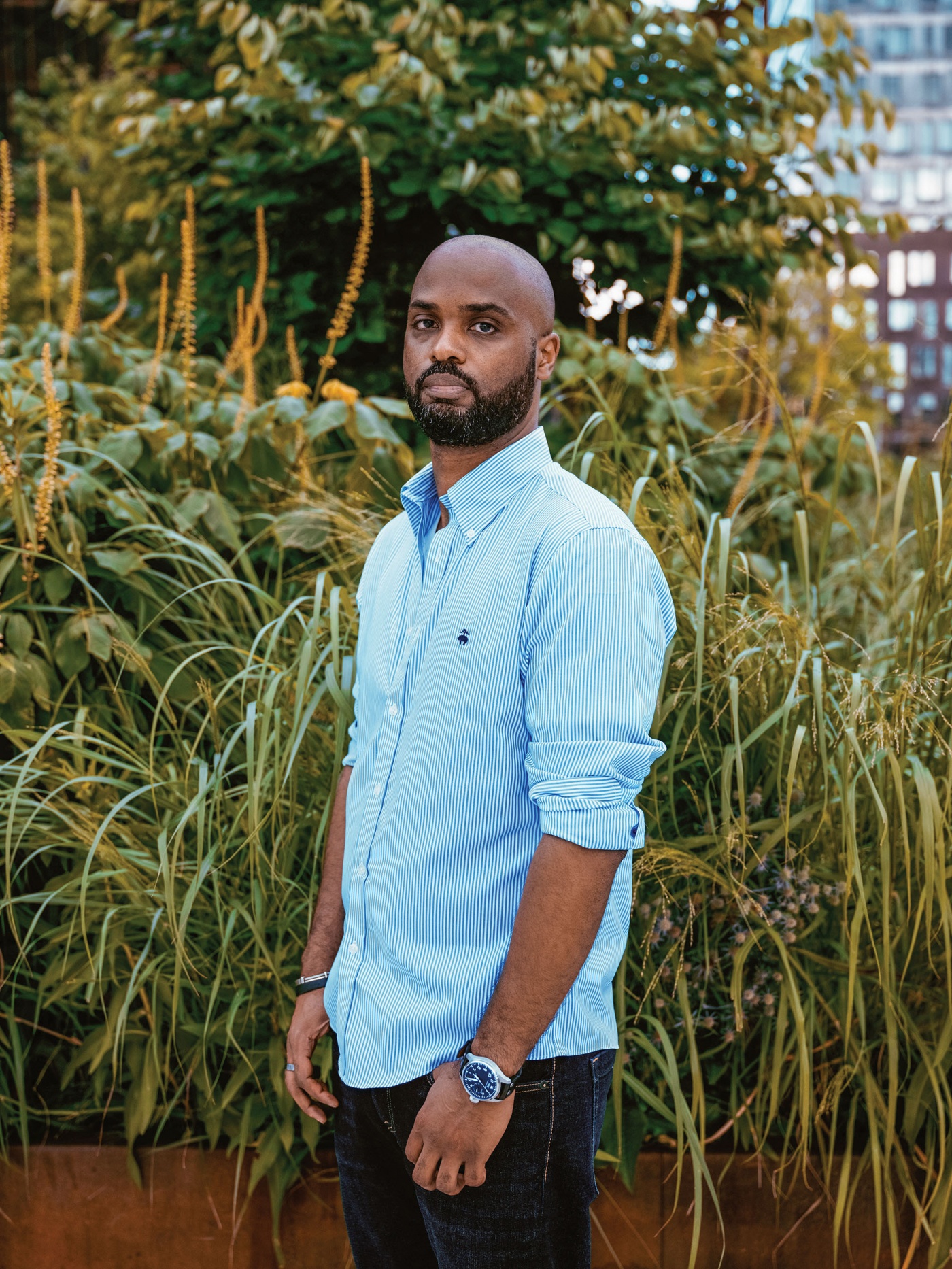 With this question in mind, Senator Ron Wyden (D-Ore.), reached out to cryptography expert Seny Kamara, a computer science professor at Brown, to see if it was possible to design a national gun registry that would be decentralized, encrypted, and voluntary. Working with visiting scientist Tarik Moataz and graduate students Andrew Park ’19, ’20 ScM and Lucy Qin, Kamara came up with a system in which counties that chose to participate would maintain full control of their residents’ firearms data. Each local official would use a physical authentication token such as a YubiKey to authorize data queries from law enforcement in other parts of the country. The data would never be decrypted during the search process, so no one other than the intended recipient could access it.

The Brown team also floated the idea of further protecting the information by having access to the entire system controlled by organizations that hold opposing viewpoints on the issue, such as the NRA and the ACLU. These custodians would hold keys that would decrypt information only if both parties worked together.

The design is based on draft legislation from Wyden’s office. “Far too often, lawmakers write bills without having a good grasp of technology, especially when it comes to encryption,” Wyden tells the BAM. “My view has always been that making good public policy depends on knowing what is possible on the technical side. So when I had the idea to create a new kind of secure gun registry, I wanted to know if the math was on our side.” It was. Once the cryptographers implemented and evaluated their design, their results confirmed that it’s practical.

Whether it can get both sides of the issue to agree is another story. Doctor and public health professor Megan Ranney ’10 MPH, who studies firearm injury reduction, hopes to access the data from such a registry but says, “I would worry that something like this would scare people away from buying firearms legally because they would be afraid of their purchases being tracked.”

Even if the decentralized and encrypted national gun registry is not signed into law, the proposal shows the potential of increased collaboration between lawmakers and technical experts.

“There should definitely be more events between academics and technologists and congressional staff,” Kamara says. “If that could be formalized a little bit, I think a lot of great opportunities could come.”