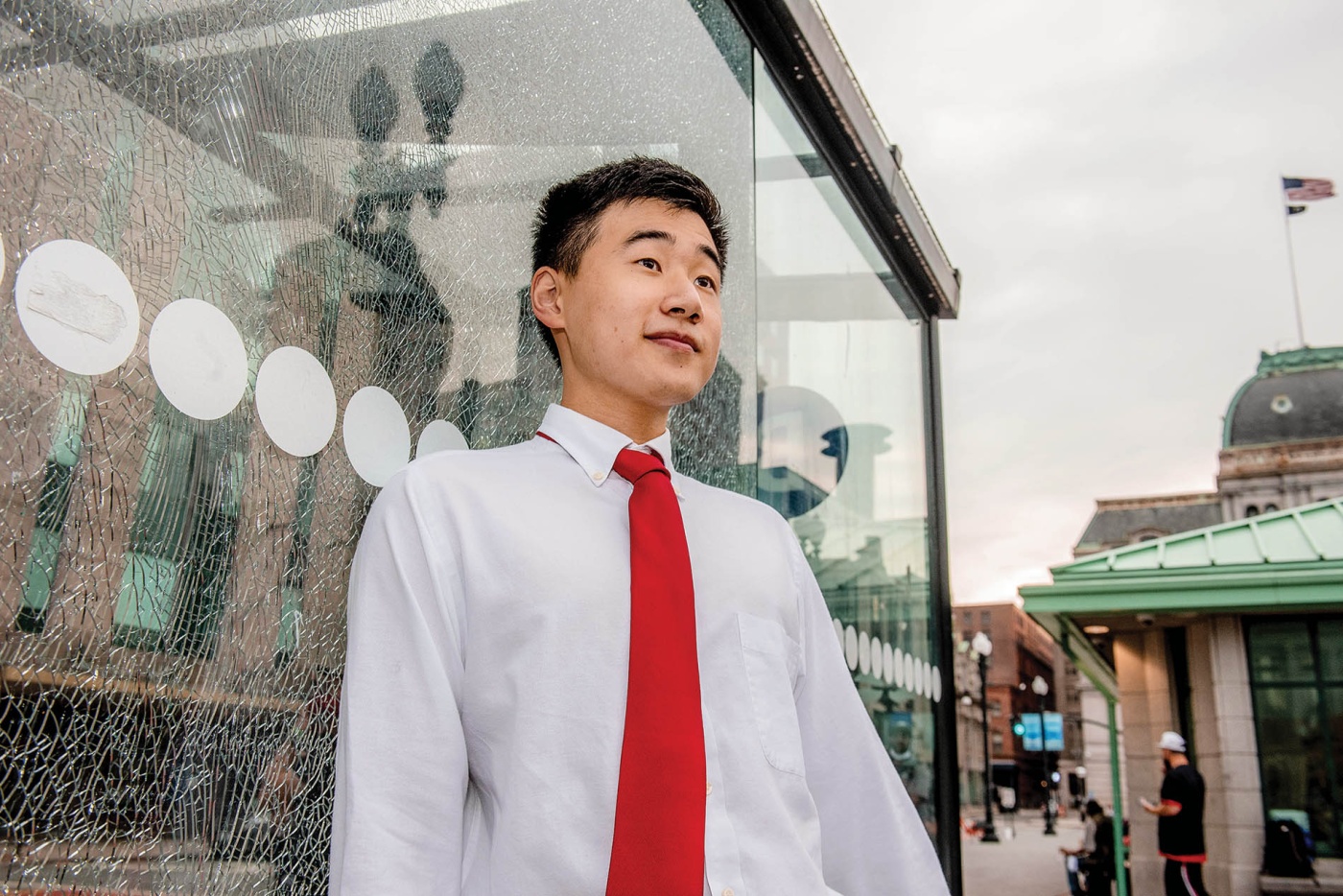 One of the things I love about Brown is that Brown students get free access to RIPTA.
I think for a time I was definitely the biggest user of public transportation on Brown’s campus. For a while I didn’t go outside much anymore because I didn’t really have a reason to leave the house due to COVID, but two summers ago, which was the last time I regularly left the house, I worked in this place called the Texas Medical Center. And the Houston Metro provides free rides to any student during the summer. So I was like, “Okay, well I might as well use this.” So I think I took maybe five trips every day, possibly even six.

I started liking public transportation even more after I had to drive myself, because driving is such a huge pain. And then also the whole time you have to be very worried about not hitting anyone, because if you hit anyone, then given how fast you’re driving, it’s like there’s no way they’re not coming out of that with some serious injuries. So it’s just really scary to drive and even people who drive safe when they drive, it contributes to traffic and carbon emissions.

I do have one bad experience with public transit. I was taking the bus to the Providence VA and this was in March of 2020 and a bunch of people in the back of the bus started shouting “Coronavirus!” at me and laughing. I felt really uncomfortable and really unsafe because this was still the beginning of the COVID-19 pandemic and as an Asian American I was like, “Yikes. Am I going to get attacked on this bus?” So I got off the bus and I walked the rest of the way, which is like 10, 15 minutes to Federal Hill. But it was scary.

Rides & Reps
There was this one nine-week period where I was doing exercises on the bus.  Well, okay, it was mostly on the light rail. In Houston, there’s a lot of extra space. For example, there’s leg raises—you’ll be sitting down and you’ll just lift one leg and then you’ll put it down and then with the other and so on. You can do so many things on a bus and a light rail. The main thing is just not disturbing other people. So if I was sitting next to anyone else, I would never do that, but it’s like, if you have space….

Reader Responses to Taking the Bus