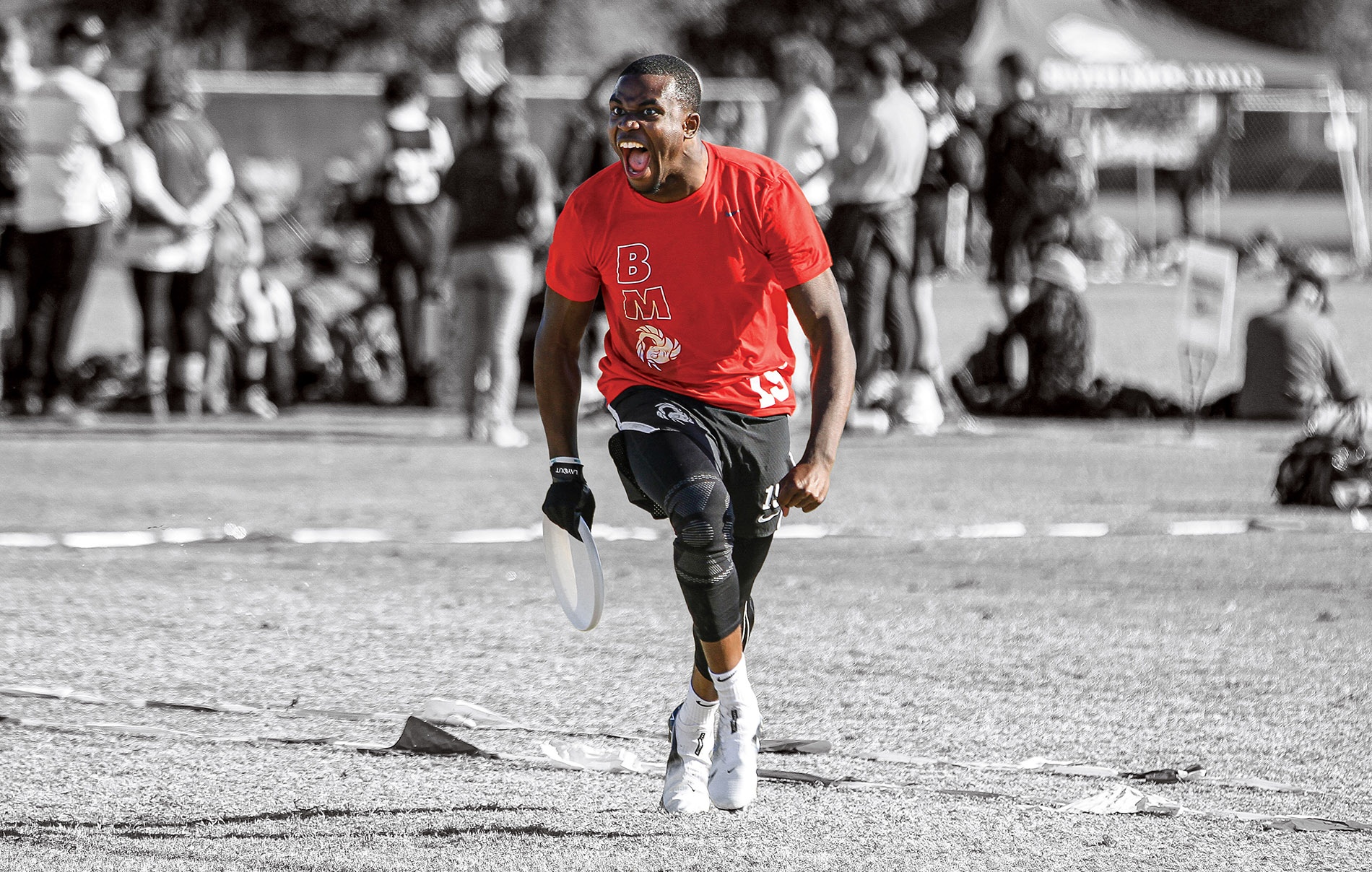 Sprinting into the end zone, Azeez Adeyemi ’21 dives forward, grabbing the flying disc just before it touches the ground. Seconds later he is back in the air, jumping to high-five his teammates in celebration of their fifth goal against University of North Carolina. Later that season, Brownian Motion, the Brown Men’s Ultimate team, went on to defeat UNC in the 2019 USA Ultimate College Championships, winning their first national title since 2005. Two years later, Adeyemi received the 2021 Callahan Award, an annual award recognizing the most valuable player in collegiate ultimate. 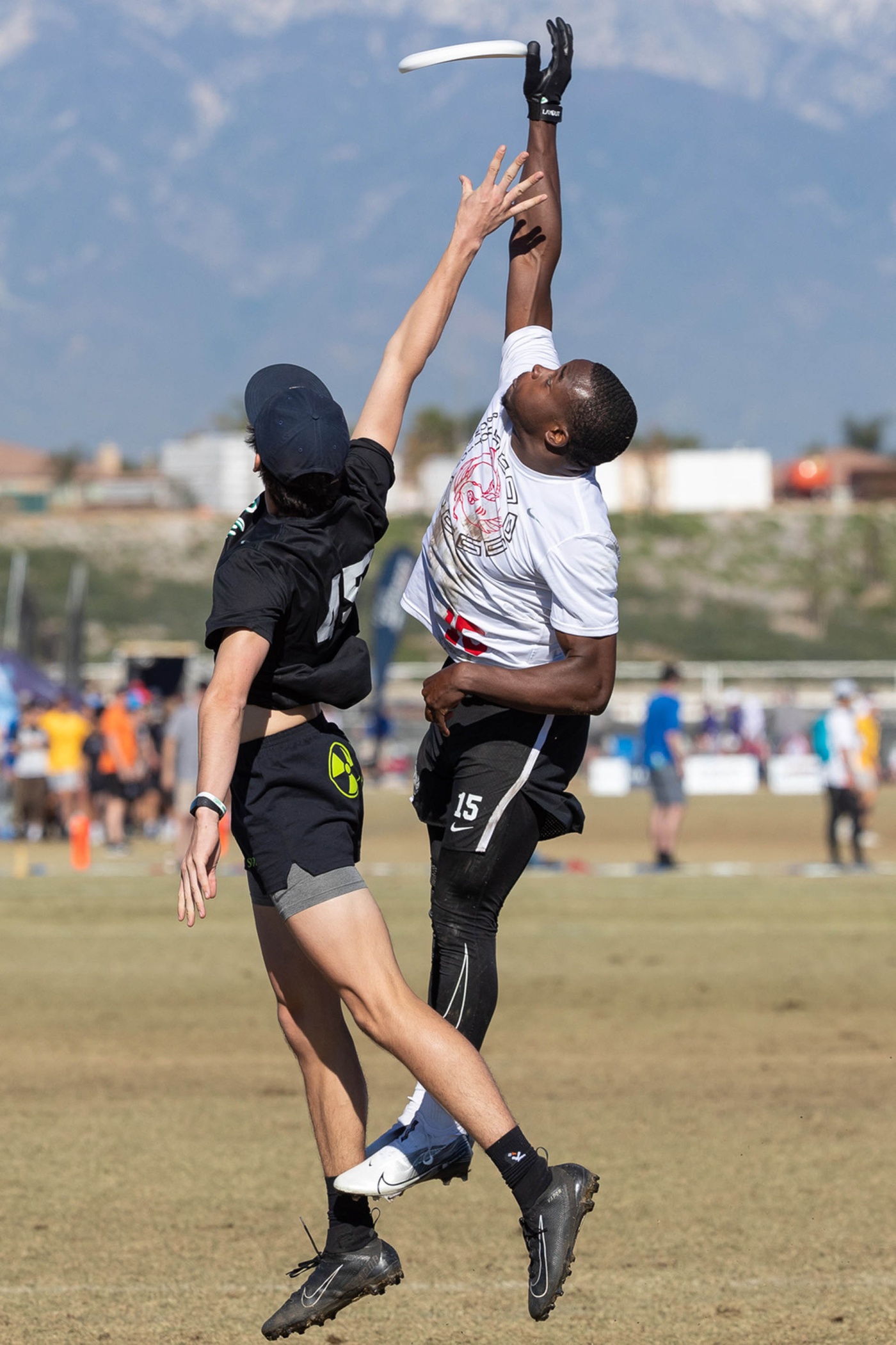 To Adeyemi, the Callahan Award is more than a celebration of his individual accomplishments. He sees it as a culmination of the hard work that the team has put in over the last several years through what he describes as a “shift” in team mentality from “more of a party culture” to a “success culture [and] culture of competitiveness.” Adeyemi cites the close-knit, supportive, and ambitious team environment in helping him and others with less experience become more competitive players. Reflecting on the award, “Honestly, my first thought was just being appreciative and really thankful for all the individuals who helped me grow as a player because from freshman … to senior year, the amount of growth, the amount of improvement, and the amount of confidence in myself I gained, it’s honestly hard to scale,” says Adeyemi.

He maintains that the less glamorous moments of his ultimate career are the most important. “It’s easy to talk about the awards,” he says, “but in the moments when you’re outside in the ten-degree weather with your hands freezing, with a layer of snow on the ground, and you’re trying to find that level of courage to keep going, those are the [lessons] that will stay with me for life.”

Despite his accomplishments, Adeyemi started playing ultimate relatively recently. On a whim he joined his high school’s ultimate team during the spring of his junior year, a last opportunity to play sports with his older brother before he headed off to college. “I was there for about a week and fell in love,” says Adeyemi. As for his path to Brown, he happened to guard up against Brownian Motion player Charlie Holtz ’17 during a high school alumni game. “Afterward, he gave me this Brown alumni disc and was like, ‘We would really love to have you try out and be part of the program,’” Adeyemi recalls. “The rest was kind of history.”