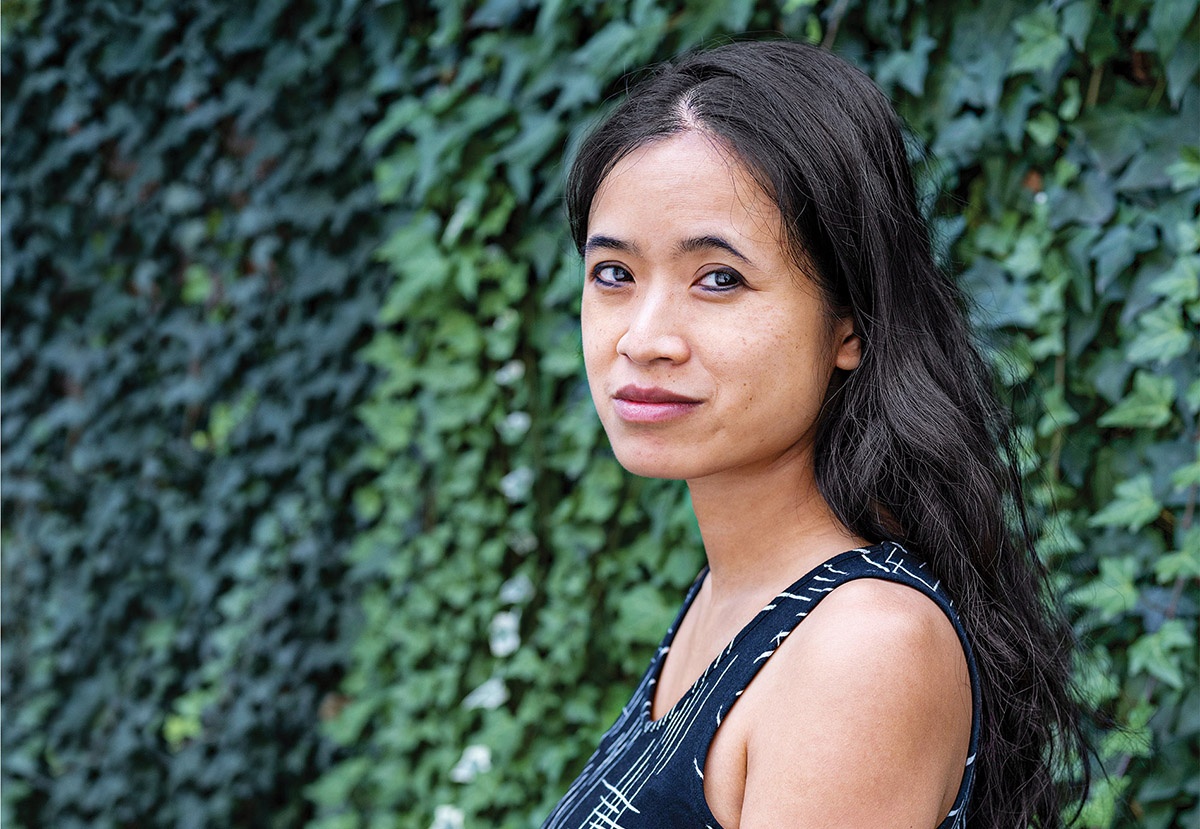 A Billion Plus
In Land of Big Numbers, China’s government is an ever-present characte

“It’s not a very nice country,” Gao tells his new wife. “Dirty, but without being charming.” China, Gao’s childhood home, is at the heart of Land of Big Numbers, a debut collection of short stories by Te-Ping Chen ’08.

Each of the characters has a different relationship to the place, and to hear them speak of it and see them move through it from one story to the next has a Rashomon-like quality. What in one story is a clean, orderly country poised to ensure citizens’ concerns are addressed promptly is, in another, a mean, petty place where promises of upward mobility ring hollow and the government’s seeming benevolence has a sinister bent. (It’s no accident that the opening story features twins whose diverging life paths illustrate each of those two perspectives). Some characters, like Gao, have moved to the United States and made a new home. Other characters stayed and are muddling their way through adulthood amid the contradictions and tensions that are hallmarks of modern-day China.

Flashes of beauty, tucked into the prose like Easter eggs, are an unexpected treat.

It’s an understated book, simmering with tension and intelligence. Chen, a Wall Street Journal reporter, writes with the familiarity one can gain only by living for years in the country, as she did. She also has a reporter’s economy of language, including only the most essential information such that flashes of beauty, tucked into the prose like Easter eggs, are an unexpected treat (when a friend sticks out her tongue to tease one narrator, she describes it as “a little fillip of pink”).

That woman narrator works at a government “satisfaction office,” akin to a 311 hotline in American cities except more Big Brother–ish; one of her responsibilities is sending disgruntled callers what can only be described as bribes to stop complaining. In the title story, a young man trapped in a dead-end government job discovers the stock market, which is manipulated to his advantage by the government, until it isn’t. A few stories take a turn towards magical realism, like one in which a newly developed fruit brings back joyful memories of childhood one season and bitter memories the next.

All of the characters are who they are because China is what it is: a country with many more people than opportunities for their big dreams; a country whose government tries—at times successfully—to convince people of its benevolence, even as it tips the scales for a lucky few; a land of big numbers, in every respect.

Reader Responses to A Billion Plus

Would you consider not printing articles in white text on multicolored backgrounds? It makes them very difficult to read. Please think about the demographics of the alumni who prefer to read the magazine in hard copy. What is the point of printing an article that is illegible to the readership?