While Brown’s most famous podcaster may be longtime This American Life host Ira Glass ’81, countless other Brown alums are working in radio and podcasting. Check out these ten, on topics ranging from horticulture to America’s affordable housing crisis: 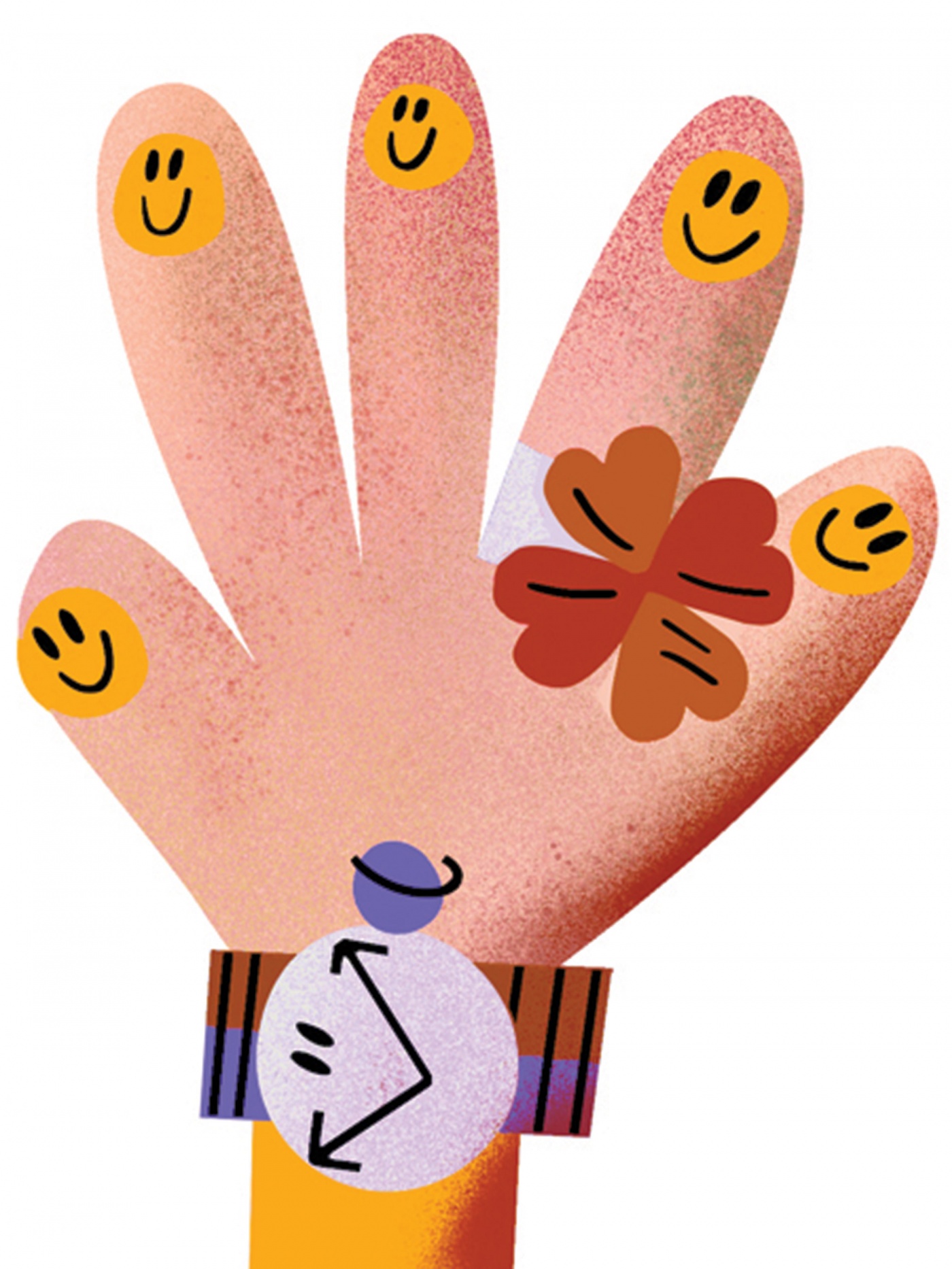 Chris Norlund ’03 AM is a writer, filmmaker, Navy veteran, and Vietnamese refugee. In 1975, he survived a horrific plane crash while being transported to the U.S. with hundreds of other orphans in the first flight of Operation Babylift, part of the American evacuation of Saigon at the end of the Vietnam War. In a recent BuzzFeed video about his life, Norlund said that
his podcast’s mission is to “spread positivity” through interviews with professionals across different spheres and to show people how to build resilience and optimism.

Deenaalee Hodgdon ’19, from the Deg Xit’an Athabaskan, Unangax, and Yupik tribes, is a commercial fisherwoman and the director of an Indigenous media collective in Alaska. Her podcast features engaging interviews with Indigenous people on topics like access to clean water and air, voting rights, and herbal medicine.

Georgia Wright ’17 and Julianna Bradley ’17 produce this podcast “from, for, and by” youth activists at the forefront of climate-change protests. With interviews and evocative narration, episodes cover topics like handling both the societal and psychological burdens of rising sea levels and building an optimistic movement for the Green New Deal. 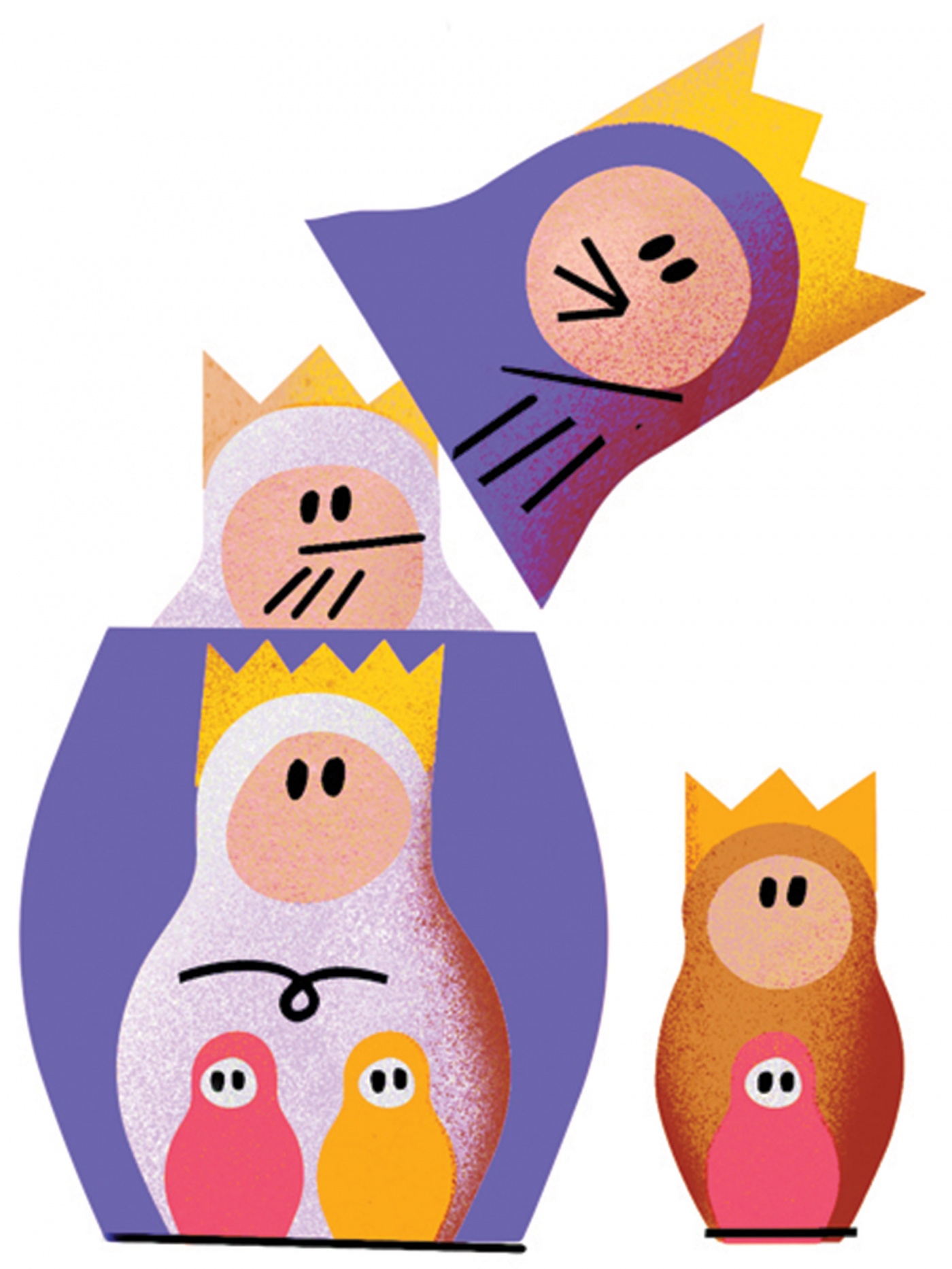 If you’ve ever wondered about the fate of Queen Liliuokalani, the last monarch of Hawaii, or wanted to take a deep dive into each of Henry VIII’s six wives, Dana Schwartz ’15 produces the podcast for you. Every other Tuesday, Schwartz narrates a different tragic, opulent, or sometimes bizarre story of royals from around the world.

Emergency physician Resa E. Lewiss ’92 uses her show to amplify both visible and behind-the-scenes voices in healthcare, politics, and social justice. Last April, the show’s first episodes focused on COVID-19’s effects on healthcare and society. Since then, Lewiss has featured interviews with Gloria Steinem and Senator Maggie Hassan ’80 (D-NH) on issues including feminism and representation. 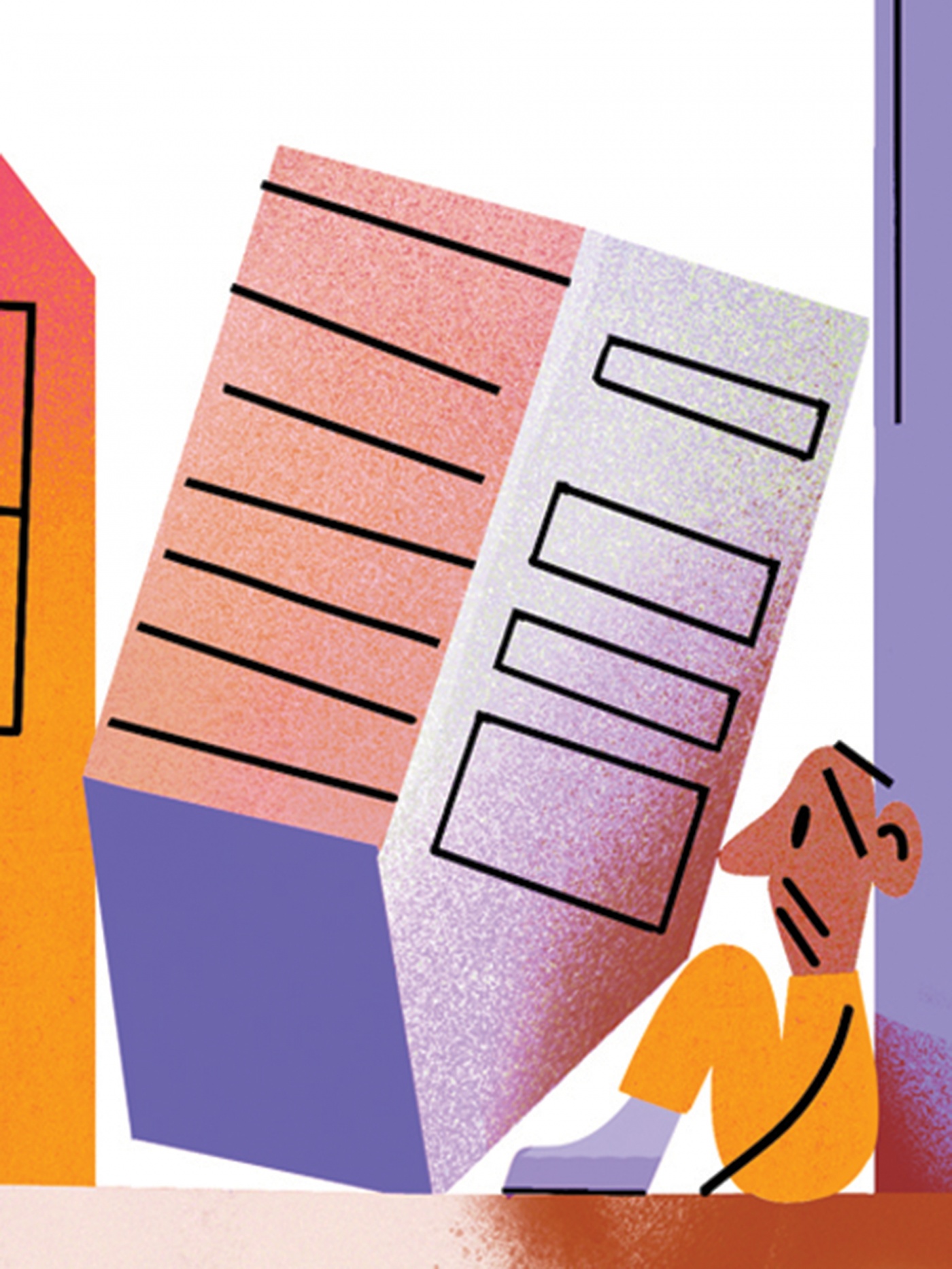 Less to Lean On

Oscar d’Angeac ’17 produced a limited series for Trending Globally, a podcast from Brown’s own Watson Institute for International and Public Affairs, about housing insecurity with a focus on Rhode Island. The series, narrated by Sarah Baldwin ’87, tackles the eviction crisis, redlining, and COVID-19’s impact on affordable housing.

Hang Up and Listen

Josh Levin ’02, Slate’s national editor, cohosts its weekly sports podcast with writers Joel Anderson and Stefan Fatsis. Each episode features an in-depth conversation on various sports—college and professional—with thoughtful reflection on topics like how teams and leagues handled COVID-19, the relationship between athletes and the Black Lives Matter movement, and whether Michael Jordan is really a legendary jerk.

Every weekday in about five minutes, Jenny Kaplan ’14 introduces listeners to the lives of important women throughout history. The show, which Kaplan created with her sister, Liz Kaplan ’08, features performers like Josephine Baker, politicians and activists like Fannie Lou Hamer, and scientists such as Grace Hopper. 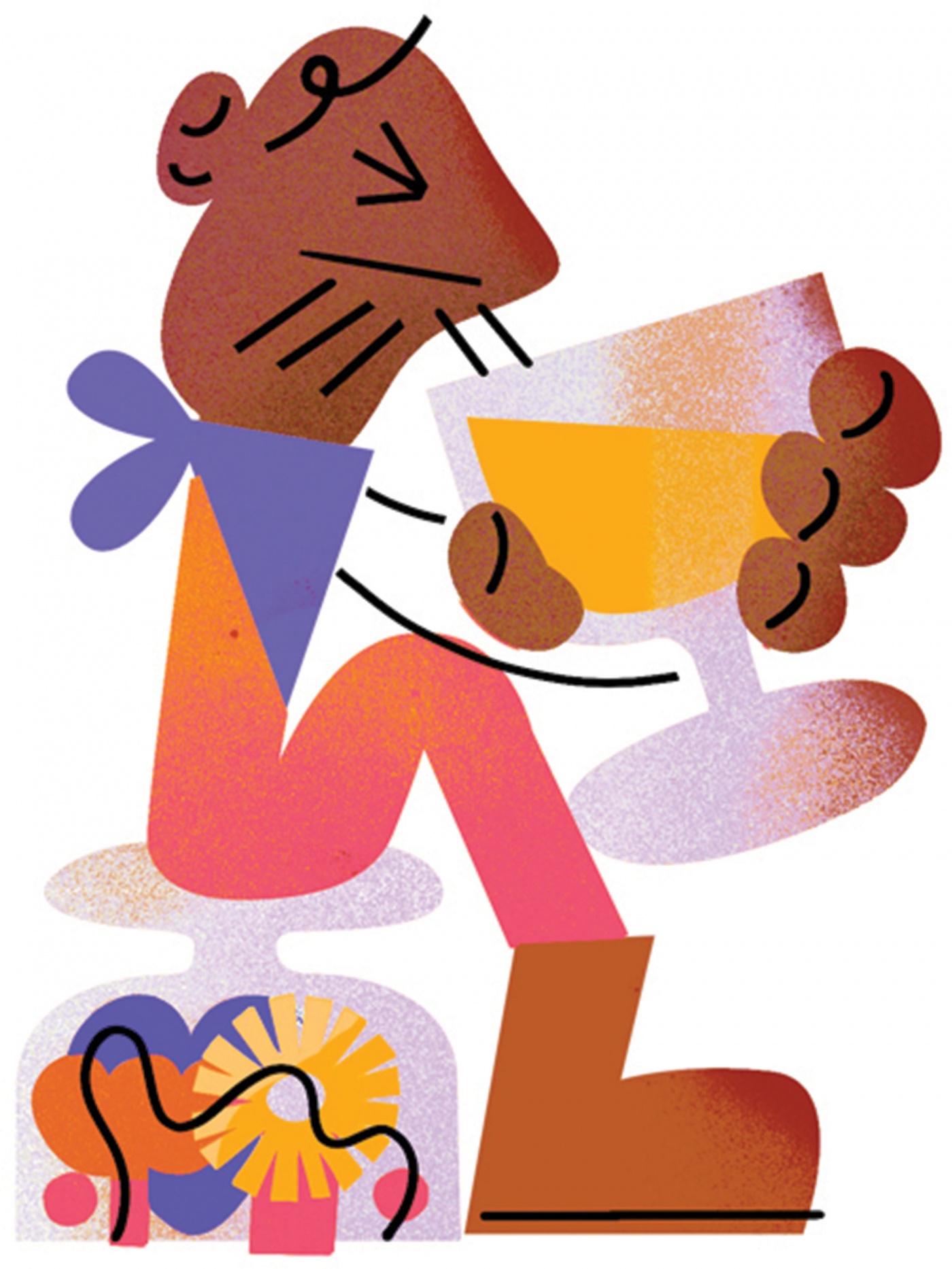 On Wednesdays, gardener and horticulturist Thomas Christopher ’76 hosts an interview show on topics in the natural world—from mixing cocktails with foraged food to creating climate-resilient and just cities.

Franny Choi ’11 joins fellow poet Danez Smith and a guest biweekly to discuss writing, art, and “the ideas that move them.” Since 2017, the podcast, presented by the Poetry Foundation, has featured conversations with writers like former National Youth Poet Laureate Patricia Frazier and Parneshia Jones, one of only two Black woman directors of a university press.

I was disappointed that your issue didn’t include one of my favorite Brown podcasters, Krista Tippett ’83, whose On Being interviews never fail to inspire and educate me. Yes, I enjoy Ira Glass ’81 for his quirky insights, but Krista’s guests and her engagement with them are more deeply thought-provoking and more authentically reflective of her as an individual thinker. When I discovered that she was a Brunonian, I was so pleased for Brown to have had such an intellectual humanist.

I loved seeing the list of podcasts by Brown alums. If you’re planning to make “Listen Well” a recurring feature, I’d love to submit my podcast, Follow Friday, for consideration. It’s a weekly interview show with internet creators about who they follow online and why the rest of us should follow those people, too. By coincidence, two of the guests have also been Brown alumni; Kevin Roose ’09 and Zach Bornstein ’12.